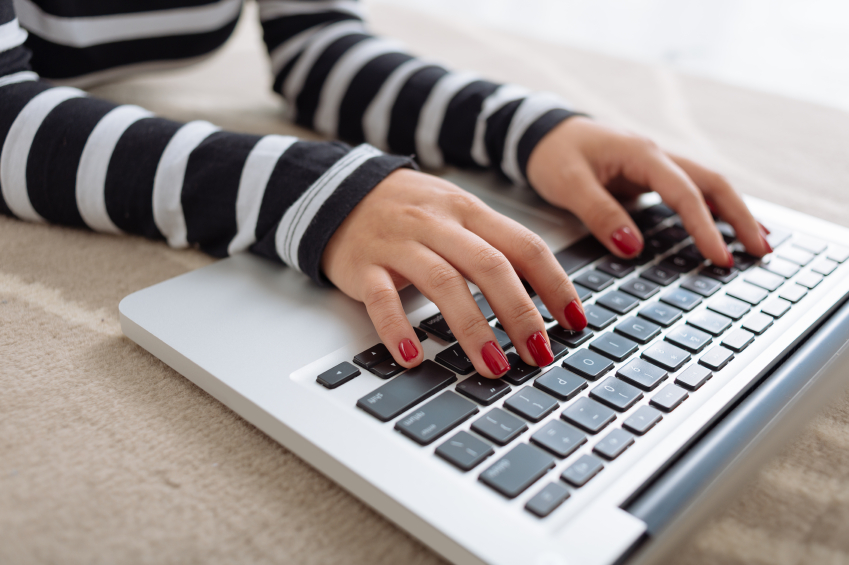 Plain language has been the law of the land for federal agencies since the Plan Writing Act of 2010. A GSA user experience evangelist once described the Act as “one of the most important developments in open government…akin to the falling of the Berlin Wall and the bringing of democracy to Eastern Europe.”

That might seem like hyperbole. But, using plain language makes it more likely that people will understand what your agency has to say. It can also reduce the costs of running your agency.

Despite the clear need for plain language in federal communications, according to the new report, agencies have gotten worse at using it on their websites. Since an agency’s website is usually one of the most important tools for helping and empowering people with services and knowledge, this failure is troubling.

The good news is that some agencies are using plain language well and some are showing signs of improvement—though many are failing to put best practices into place.

Which federal agencies should you look to as models of plain language? Which ones are getting it wrong and why?

The U.S. Government 2016 Plain Writing Index by VisibleThread is a new report that ranks the language used on federal agency websites across four different categories: readability, overuse of passive voice, use of long sentences that can be hard to read, and avoiding complex words.

VisibleThread first evaluated these federal agency websites in 2011, and that data serves as a benchmark in the new report. The company revisited 29 of those federal websites (minus NASA’s, for technical reasons) to judge how well government continues to use plain language.

The report found “that despite modest improvements in passive voice and long-sentence frequency, federal agency communication is regressing. Measures of average complexity…have more than doubled and readability has gone up a full grade level.” This is bad news because, to meet plain language guidelines, you most likely want complexity and grade level to go down.

The U.S. Geological Survey (USGS) is the best at plain language, ranked #1. It scores that high primarily because it limits the use of passive voice and long sentences.

It’s a comfort that the USGS has embraced plain language given what one of its past directors, Otis Smith, said way back in 1921:

“The world has a right to discount our usefulness and even to distrust our honesty if we persist in concealing our thoughts, or lack of thoughts, behind a mask of professional jargon.”

Almost 100 years after Smith’s plea for plain language, government still struggles to communicate in what Smith called, “language understood by the many rather than only by the few.”

The other top plain language performers are: #2 the U.S. Mint, #3 the Smithsonian, #4 the Department of the Interior, and, tied for #5, the Bureau of Labor Statistics and the Census Bureau.

Getting better, sort of

These agencies improved their use of plain language since 2011:

The report explains that DoT and its agencies, the FHWA and FRA, improved their use of plain language by reducing passive voice. But, when you look at the numbers behind the data, it’s not all good news. The report explains, “Overall DoT’s gains…are somewhat misleading. It would be more accurate to describe DoT’s performance as regressing at a slower rate than its peers.”

The Department of Justice’s Community Oriented Policing Service (COPS) is at the very bottom of the list. The report calls out COPS’ “extraordinarily poor” readability score and overuse of long sentences.

[Note: It’s worth mentioning that VisibleThread’s report is just one evaluation of the use of plain language by federal agencies. The Center for Plain Language also publishes an annual Federal Plain Language Report Card, which examines a smaller set of writing samples that are voluntarily submitted by agencies. VisibleThread’s software crawls up to 100 pages of online content. They’re both worth a look.]

Now that you know the extent of the problem federal agencies have with plain language on their websites, what can you do about it?

Start by learning more using these resources. Then, start advocating for plain language at your agency.

Great post. I have on my wall a poster from another part of my organization that simultaneously promotes plan languages and issues the most convoluted memos one has ever seen. 😉

Anyway, here’s what’s on the poster (first the long version):

As any communications person would know, clear and precise writing of messages to the public at large or to others makes very good business sense.

How Bias Makes Us Lie

A Transport of Delight; or, Customer Service, NOT