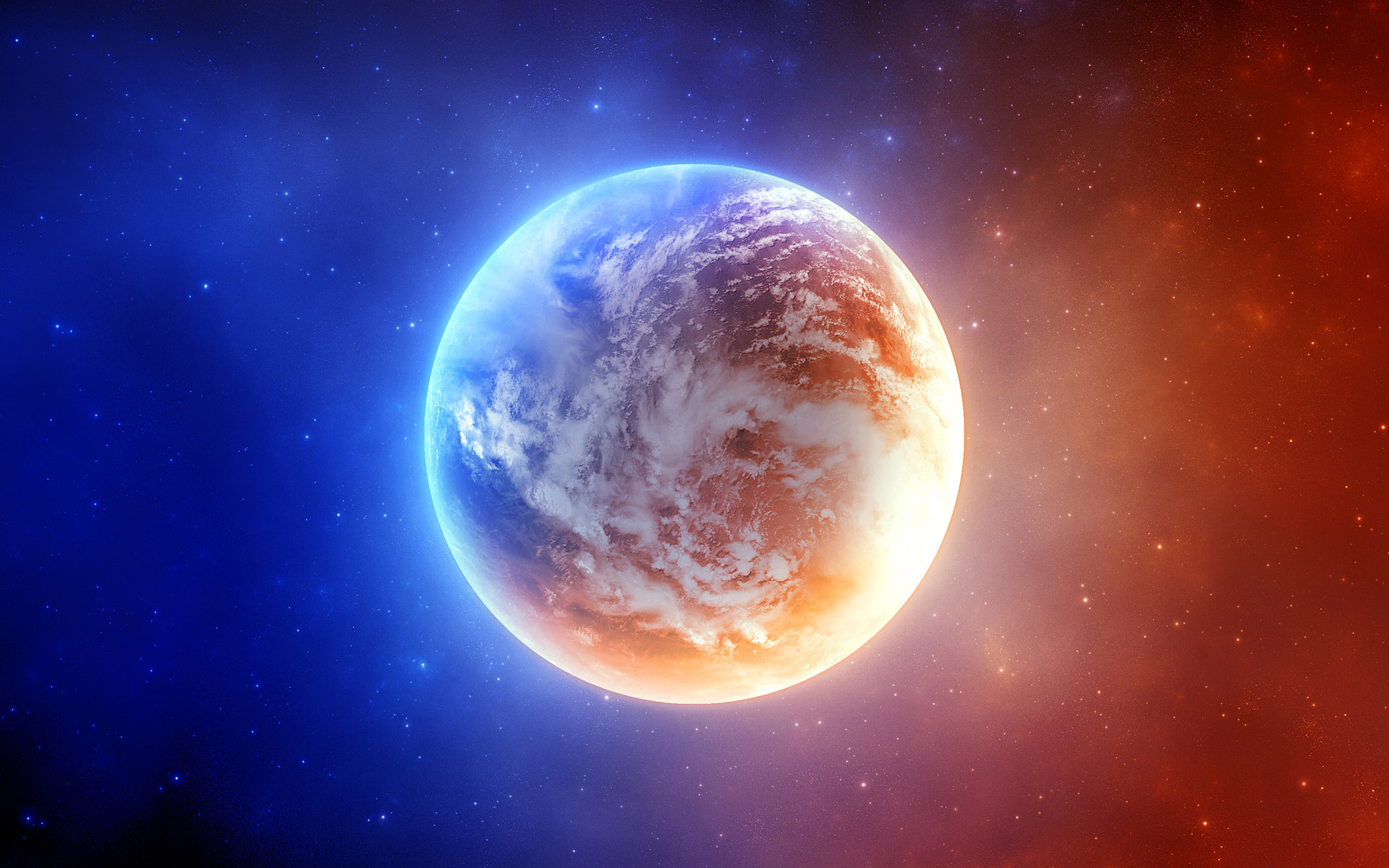 We live in a VUCA world. We have elected an African American President for two straight terms. In five states, minority populations are the majority population-Hawaii, California, New Mexico, Texas and the District of Columbia. 36 states and 15 tribes recognize same sex marriage. Women can not only serve in the military but in combat roles as well. As these and other distinctions slowly but surely creep into the workplace, the question arises, how do we recognize and embrace these differences to get our jobs done.

Let’s break down this VUCA-ness to see how differences drive each component.

Volatility
Differences come at us really fast. As soon as we get one difference embraced, another one follows. Since our brains thrive on routine and habitual patterns, we can easily miss an opportunity to recognize a difference if we say enough is enough.

Uncertainty
Differences upset the order in our tiny little worlds. As they flood our consciousness, they can confuse us. Which ones are important? Which ones should I prioritize? We fall back into old decision making models that convince us to not embrace the difference at all.

Complexity
Differences complicate our worlds. The way our brain deals with this challenge is to break everything down into black and white. The difference is either in or out. We need to slow down the emotional reaction to the difference in order to let the thinking part of our brain start to embrace it.

Ambiguity
Differences make our worlds hard to understand. It mires down our decision making. Is it American Indian or Native American? I will stay out of the debate because I don’t want to spend the emotional and mental energy to be curious enough about the most appropriate term. Sometimes we miss out on creativity, innovation and new interpretations in the workplace by allowing ambiguity to blind us to the difference.

Get Off the Lessons Learned Treadmill in 2015