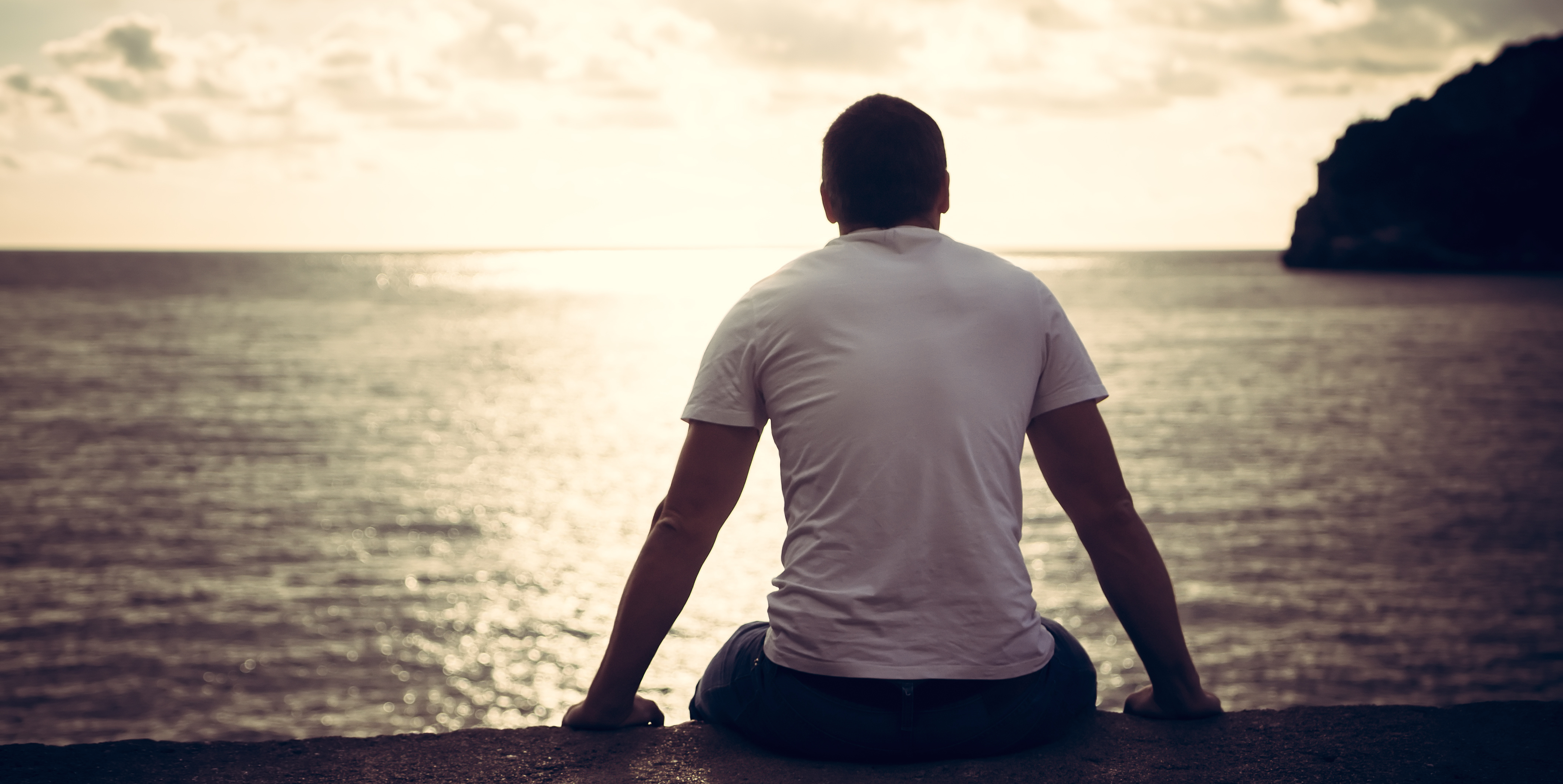 The government for which I work values self-awareness as a virtue in its employees. We’re tested for it, explicitly and implicitly, both in our every-day work and especially during job interviews.

There are times however, when self-awareness crosses a line and becomes self-defeating.

I suspect that my self-talk is probably very different today than it was even a few years ago, let alone at the beginning of my career. (I say probably, because I’ve only really become aware of this phenomenon fairly recently. I may have always done it, without realizing it had a name.)

Here’s an example of what I mean: “Sure, I can learn to tweet, gram, post, chat and swipe as good as the next guy, but it isn’t where my value is best placed.” The author is focused on a specific industry, which likely has more than its share of young people; much of what she says resonated with me.

At the same time, I think this article falls short in some critical ways. She doesn’t talk about her own capacity for growth. When we stop growing, we start receding.

Over the past few years, I’ve had the opportunity to interview for several jobs, sometimes successfully and sometimes not. I’m now at a stage where many of the hiring managers who are interviewing me are younger than I am, sometimes by decades.

There are two senior leaders in my broader workplace who started as interns in my long-time office. One is a director in a branch where I used to work; the other had been doing my old job before she, too, recently became a director.

They’re both good, highly qualified people who deserve to be where they are. I’m happy for them, I like them, and I wish them every success.

That said, some of these experiences do have a way of creeping into your subconscious. If you’re not careful, they can undermine your potential for success.

Perhaps you’ve shared some of my thoughts and fears as you’ve managed your own career. Here’s how I try to control the potential damage that negative self-talk about my age can do:

A few years ago, I had a student with a very identifiably multicultural surname. He came to me and asked if he should change it during his job search.

Horrified, I said, “No, absolutely not. If that’s going to be an issue for a potential employer, you want to know that before you’re hired, not afterwards.” (Full transparency: a friend whose name is equally unusual in primarily English-speaking countries vehemently disagrees with me on this.)

The same applies to our self-talk about our age. We have to overcome it within ourselves before we can convince someone else to do so.

Would You Rather be Lucky or Good?

If you think about it a moment, an early experience with bias was our first job application. A job announcement is essentially a statement of bias. The employer can write the job application any way they choose. They determine the skills, qualifications, requirements, educational standards and salary levels for the job. They decide how long the job announcement stays open. They can even influence how the job notice is distributed. And ultimately, they decide who gets interviewed as well as who gets hired.

I have been thinking about this issue after talking to some of my Generation Boomer friends who lost their jobs as a result of the Great Recession. Some of them think they are being victimized by age bias in their current job pursuits. They are advised to not include a personal email address from AOL since employers will assume they are too old for the job. Get a Yahoo or Gmail email address they are told to make them appear more contemporary.

A Latina friend of mine was instructed by a recruitment expert to drop Maria from her name and use the Anglicized version of Mary. Since she married a citizen of the USA and kept her maiden name, they suggested she use her husband’s red, white and blue Irish last name and not her birth name in job searches.

To make matters worse, here comes the US Merit Systems Protection Board in a January 2015 report which concluded that based on a 2011 survey of 10,000 federal government Human Resource professionals, that Uncle Sam may be biased in his hiring practices.
Some of their findings include:

• Overreliance on special hiring authorities that limit the size and composition of applicant pools.
• Misuse of hiring flexibilities by managers selecting favored candidates.
• Human resource professionals seeing their role as customer service agents to supervisors as opposed to protectors of merit and opponents of prohibited personnel practices.

The late President Theodore Roosevelt must be turning over in his grave as remnants of the spoils system appear to be raising their ugly heads at the federal level. Is the current meritocracy system advocated for by our 26th President of hiring the best qualified candidates under attack by biased hiring officials?

John and Rhonda Hunter back in 1984 out of the University of Michigan wrote about how challenging it is to select the best applicant. They indicated that a typical job interview only increases the likelihood of choosing the best candidate by less than 2%. They concluded that if you combined that 2% with the 50% chance of landing a job by flipping coin, you only stand a 52% probability of selecting the right employee.

Is getting a job more luck or science? The late Lefty Gomez a Major League baseball pitcher may have had it right when he said, “I would rather be lucky than good.” Based on our current hiring climate, I think most federal government hiring officials would probably agree.

Being old is a strength and a tool. As long as we recognize the value we add with our perspective and knowledge and patience. If anyone is rigid or a complainer, they are a liability at any age.

Absolutely true. Attitude is 90 per cent of the solution – or the problem, as the case may be.

I recently coached a dear friend, who had taken seven years away from her in her field, through the re-entry process. The negative self-talk was deafening. She had a thousand reasons not to even bother applying for the job because there was no reason that she would be hired. Three weeks into the job, she is back in the game, excited about the work she is doing, and proud of the contributions she is making.

When the Flight Attendants Stop Smiling