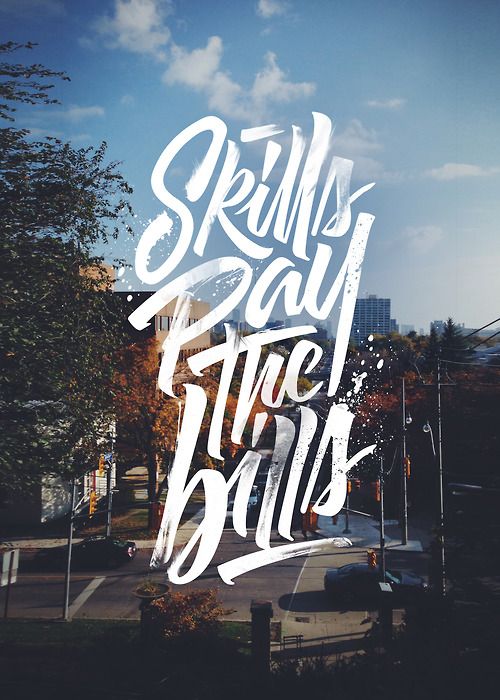 This past weekend, my wife and I attended a Stevie Wonder concert at the Verizon Center. Stevie’s arrival to the Beltway was part of the “Songs in the Key of Life Tour,” an ambitious multi-city performance of his magnum opus. With over 30 top-ten hits, 25 Grammys (the most ever awarded to a male solo artists), and over 100 million albums and singles sold, Wonder is no stranger to success. Yet, the three-hour, two-set show featured Wonder playing an extended solo on the harpejji, an electric stringed instrument developed in 2007. That got me to thinking—if Stevie can pick up a new instrument, I should be in the habit of growing my professional repertoire as well. Before expanding, however, mastering the basics is necessary. As such, this week’s post shares three essential skills for all govies.

In 2014, Chapman University surveyed 1,500 individuals from across the country as part of its Survey on American Fears. The results cited public speaking as America’s biggest phobia, with 25.3 percent afraid of speaking in front of an audience. You can overcome this fear! Toastmasters International is a highly respected organization with local chapters at many agencies. Even if you’re not afraid of speaking publicly, joining will improve your delivery.

Simply put, written communications is the building block of our society. It is as important as ever in the workplace. The Elements of Style by Strunk and White is the gold-standard in American English style guides. Ignoring your writing proficiency will invariably hurt your career. Marquette University puts it this way, “Writing is the primary basis upon which your work, your learning, and your intellect will be judged—in college, in the workplace, and in the community.”

Mathematicians, Actuaries, Economists, and the like are expected to be deft at data analysis. For public-sector employees, however, it is imperative to have a basic understanding of statistical measures. Learning data’s implications and limitations is within reach for those who put the effort. Doing so will enhance an individual’s decision-making and strategic thinking.

In 2004, Rolling Stone gathered a panel of musicians, writers, and industry executives to celebrate the 100 greatest artists of the Rock and Roll era. Wonder came in at number 15. At the time, Elton John wrote, “As a keyboard player, I’ve played with him over the years, and he never ceases to amaze me, the stuff he comes up with. He can play anything — check out his harmonica playing. I think I’m a pretty good musician, but he’s in a whole other league. He could play with Charlie Parker or John Coltrane and hold his own.”

Stevie Wonder has nothing to prove, at this point. Nonetheless, his passion for music propelled him to experiment and develop new skills. So should it be with our careers! Master the fundamentals—Public Speaking, Writing, and Data Analysis—before adding to your toolbox.

Thanks for sharing Wander! Those are definitely in my top three to learn!

The Chapman Survey actually found that 34.1% were Not Afraid At All of public speaking. 36.6% were Somewhat Afraid, 16.5% were Afraid, and just 8.8% were Very Afraid. See:
http://joyfulpublicspeaking.blogspot.com/2015/01/is-public-speaking-universally-feared.html

Thanks for reading, Richard! I cited a Washington Post article, which provided the 25.3% figure. I looked at the study’s data, and you are right.

I enjoyed this read! The Stevie Wonder analogy was a very nice twist. Thank you.

“it is imperative to have a basic understanding of statistical measures.” – Can you provide some suggested sources for information?