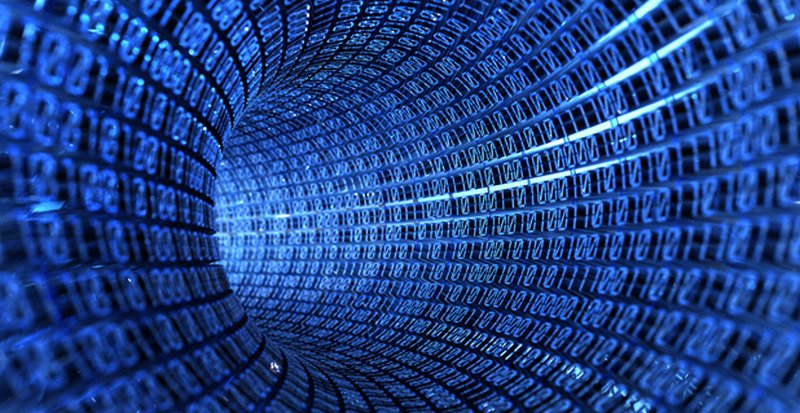 Continuous Evaluation (CE). This term has generally been tied to the population of individuals with U.S. Government security clearances. The term “continuously evaluate” itself shows up in the SF-86, and continuous evaluation was permitted in Executive Order 13467 calling for reform of the personnel security programs. CE is the process of changing the SF-86 investigation from timeline-driven to one that is event-driven. As such, the conditions that can be evaluated are the areas under the Adjudicative Guidelines which generally speak to a person’s behavior outside of their work location across the general dimensions of finances, criminal activity, and mental health.

The purpose of CE is to add rigor to the self-reporting process by making security officers aware of reportable events, and more seriously, to identify individuals at risk of stealing and selling secrets, destroying information, or threatening lives. Responsibility for CE lies with the agencies that sponsor and grant the security clearances. Individuals with security clearances may be located anywhere – on-site or off-site. This is where it starts to get a little confusing.

Identifying the risk of unfavorable employee behavior is actually an insider threat problem. Insider threat programs have typically been targeted at persons located on-site (or remotely accessing on-site) to continuously monitoring their activity on premise. Note we used the term “continuously monitor.” It’s a real term in the context of insider threat programs and the concept is similar but is not to be confused with continuous evaluation. Monitored activities include among other things network access, system access, and physical access. It can often include email traffic (especially in and out of the local networks) and removable storage media.

So people who currently operate on-site – or have the right to go on-site unescorted to a government facility — will already be in the insider threat program. If they have a security clearance, they will also be in the CE program.

What about people with security clearances who never, or rarely, go on-site? Glad you asked. Changes to the National Industrial Security Program (NISP) will be calling for companies that fall under the NISP to implement their own insider threat programs. Many probably already do to some degree for intellectual property protection but now you’ll see companies implement insider threat programs for persons in and around classified information that is stored in contractor facilities. To be clear, there will be people who do not have security clearances in government contractor facilities but they interact with people who do, so they will be continuously monitored in the insider threat sense. Will they also be continuously evaluated as defined above? I believe they should be – especially if they have access to and can influence a person with access to sensitive information in the workplace, or if they work in the proximity of classified facilities.