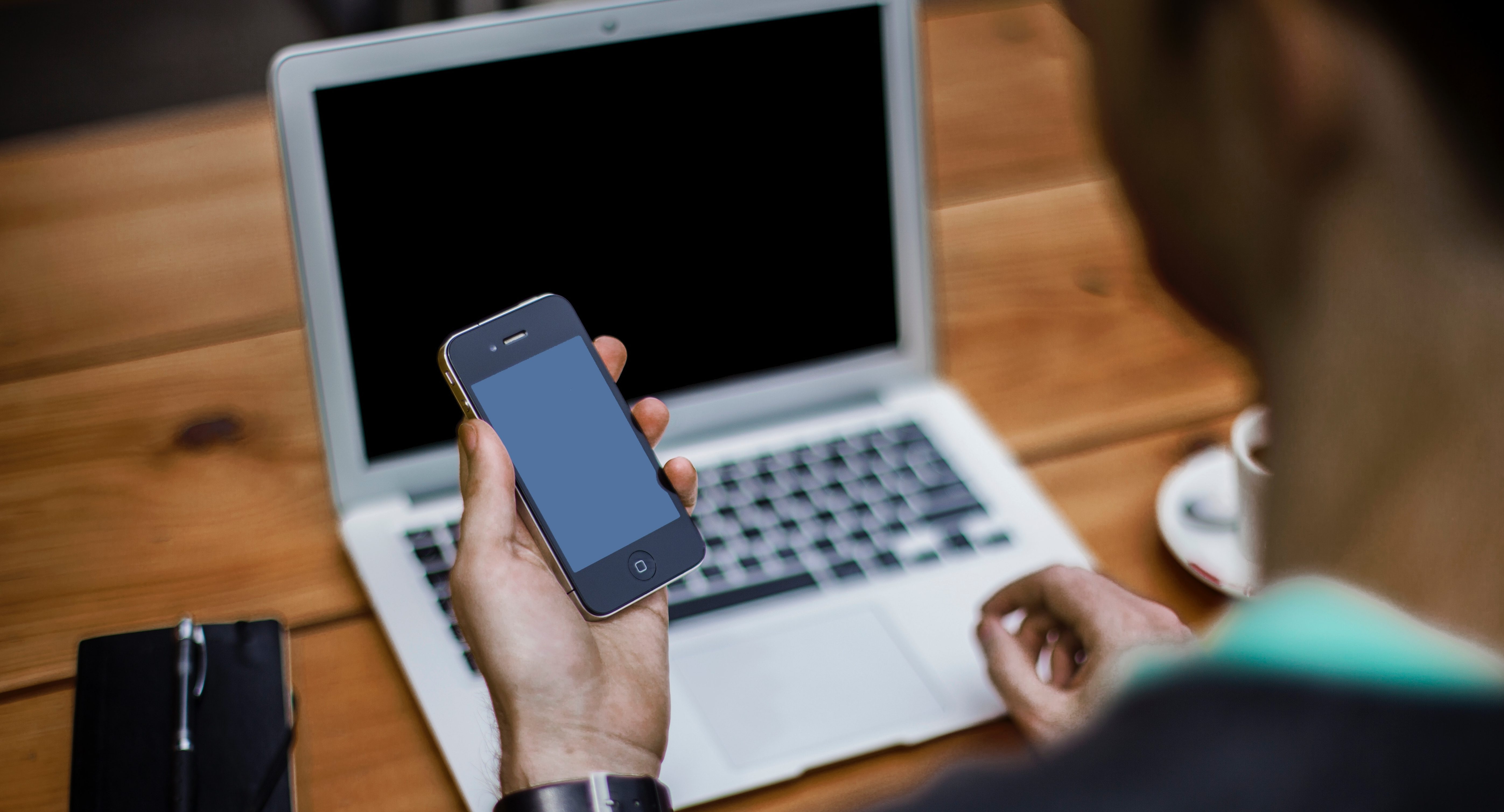 The Federal Office of Personnel Management (OPM) emphasizes the benefits of Employee Engagement (E2). Engaged employees are statistically more productive and less likely to leave an organization. OPM recommends telework as one way to strike a better work-life balance and improve E2. This article will briefly look at the value of telework, the drawbacks and best practices to get the most bang for the buck.

What is telework? “Telework is a work arrangement that allows an employee to perform work during any part of regular, paid hours, at an approved alternative worksite (e.g., home or telework center).  It is an important tool for achieving a resilient and results-oriented workforce. At its core, telework is people doing their work at locations different from where they would normally be doing it. This makes sense when you consider that ‘tele’ comes from the Greek word meaning “from a distance.” When combined with work it means “work from a distance.”

The Good
Forbes magazine published an article claiming, “Telecommuting is the Future of Work.” In many cases this is true. Computer programmers, travel agents and tech support personnel only need a telephone and a computer with internet access to do their jobs.

Teleworkers are not taking up office space that has to be heated/cooled. Teleworkers typically pay for their internet, power, water and custodial support. This allows employers to reduce their footprint. It has the added advantage of taking more vehicles off the road, thus reducing pollution.

In high cost-of-living-areas, employees are often forced to commute long distances to find a place to live that is affordable. In the San Francisco Bay Area, a one-hour or more commute is not unusual for the average government employee. Teleworking gives those employees time back, improving their work-life balance. This makes them more inclined to help out other employees and put in the extra effort when required.

The Bad
Unfortunately, there are some drawbacks to teleworking. When you stop by a colleagues office to ask a question or have a quick informal meeting, and they are teleworking, many people will go to the next person in that section that is present. Even when a person calls into a meeting, you are not able to read their body language or facial expressions, which can impact the effectiveness of the message they are trying to convey. In a recent meeting where one of the attendees called in, I witnessed that person was sidelined in the discussion because she was not present. When she is present, she is a force to be reckoned with, and you have no choice but to hear her out.

In one instance I saw a supervisor that teleworked excessively marginalized by the executive office and her deputy became the go-to person. This resulted in lower performance ratings for the supervisor, and the deputy was promoted to a higher position.

Some major companies are reversing their former stance on telework. Yahoo says it must end the practice of working at home to foster collaboration. Shortly after Yahoo’s announcement, Best Buy’s CEO Hubert Joly announced that it would end the company’s flexible work program. Matt Furman, the chief communications, and public affairs officer for Best Buy said, “It’s all hands on deck at Best Buy, and that means having employees in the office as much as possible to collaborate and connect on ways to improve our business.”

The Ugly
In the worst case scenario, I’ve called employees that did not return emails or phone calls. When counseled that they had 15 minutes to respond or lose their telework privilege they picked up the phone. Unfortunately, I discovered that one of my employees was teleworking while they were attending their daughter’s swim meet and another time while serving as playground monitors. This is an abuse of the telework program, and I had to terminate their telework privileges. Abuse like this leads to discontent among the employees that are at the place of business handling all the day-to-day work.

What to do
Set the ground rules at the start of the process. I stop by each morning and talk to my employees that work directly for me. It lets me see that they are at work and talk about what they will be doing for that day. I require the teleworking employee to send me an email when they sign on in the morning telling me what they are going to be working on that day. I also require them to send me an email at the end of the day telling me what they accomplished. I do not allow telework on Tuesdays or Wednesdays because that is when we have meetings to collaborate and synchronize our efforts. I also limit telework to two days per pay period.

Good, bad or ugly, the Telework Enhancement Act of 2010 requires each executive agency to have a telework policy. Many union agreements also spell out employee telework privileges. Although telework can be more work for the supervisor, it helps strike a better work-life balance and improve employee engagement. I recommend you get a firm understanding of your organization’s telework policies and lay the foundation to make managing telework employees efficient and effective.

This is all new to me! My jobs didn’t have this program—don’t think it works for teachers!!
Good Report, Son. Keep up the good work and know we are very proud of you.
Love, Mom