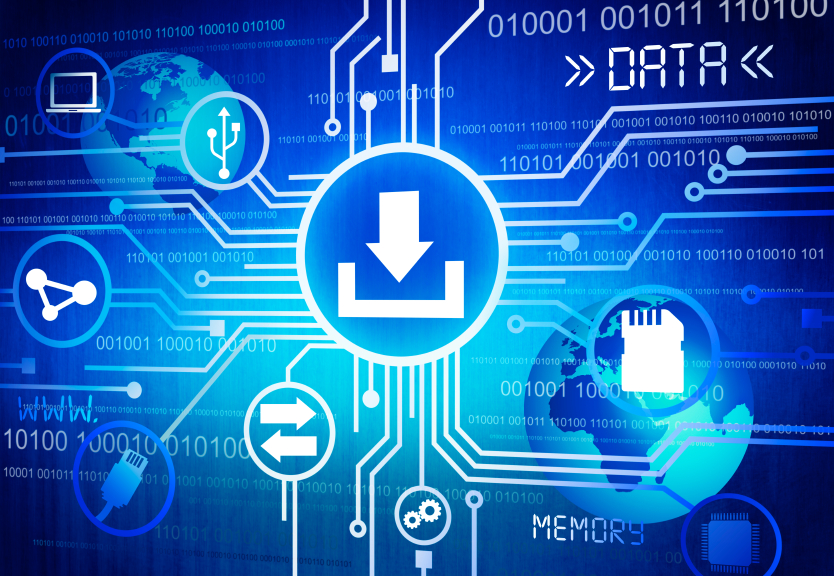 Late last month, I attended the DATA Act Summit in Washington, D.C. On the surface, I’m sure it looked like a fairly typical gathering of government employees and policymaker types, discussing implementation of new legislation. Something pretty ordinary and appealing only to specialized interest.

This time, though, there was an overall sense of engagement with the topic and its possibilities within and beyond government. There were no arguments split along party lines or partisan ideological grandstanding. It was simply a group of people — about 450 — trying to raise the standards of financial transparency in our government.

The DATA Act requires that the U.S. Department of Treasury and the White House Office of Management and Budget establish a non-proprietary data standard governing reporting of federal spending by various agencies. It’s easy to put the DATA Act into a box, to say that’s it’s just about compliance when it comes to reporting federal spending. Quite literally “forms” over function. But what I took away from the DATA Act Summit is the general recognition that it is about far more than compliance. We have the opportunity to actually transform both how government agencies use data to analyze performance and inform policy decisions, and for American citizens to have stronger evidence that holds their government accountable for the way it spends money.

One of the vital success factors for DATA Act implementation is that it builds on what we’ve learned from employing data standards for SEC and FDIC reporting, as well as the roll-out of similar initiatives in other countries. The new DATA Act Information Model Schema (DAIMS) version 1.0, released in May, incorporates some of the insight from what’s worked (and what hasn’t), along with advances in technology and data management over the past few years that makes it much easier to consume machine-readable data.

With these benefits in place, the DAIMS establishes a foundation that places the needs of data consumers first, fulfilling what I consider to be three key criteria for world-class data management:

On the other hand, when you have shared definitions in place, transparency is a natural byproduct. Yes, the clear definitions are useful for those who report the data, but the potential exists for people outside of individual agencies – and even outside of the government altogether, – to interpret the data. The ability to actually use and understand – not just create – data is what gets you from compliance to communication, and ultimately from data to information.

This means that new details or information that agencies need to add depth and specificity to their data is contextualized in relation to the existing framework. Every new piece of data fits within the system as a whole rather than operating outside of it. This elasticity means that when we look back in a few years, we’ll see new types and forms of data, but the overall schema will remain consistent.

The same is true for data dictionaries like the DAIMS. The DAIMS has details about each term factored in to make it easier to automate data quality checks, which ensure the data is structured in a way that makes it possible for people to analyze and use it.

With these criteria in place, the implementation of the DATA Act has the potential to achieve – or even surpass – its original aspirations. By focusing on making clear and accessible how the information is to be modeled as a coherent whole rather than on isolated data elements, the schema puts a foundation in place for decision-makers to find the insights they need to take action based on the data.

The door is wide open. The final step is for each agency to keep pace with the technological advances in infrastructure.  We have the potential to make a shift that has a profound impact on the public good. All that’s left is for the federal government to move forward and embrace the new world with the speed and attention it deserves.