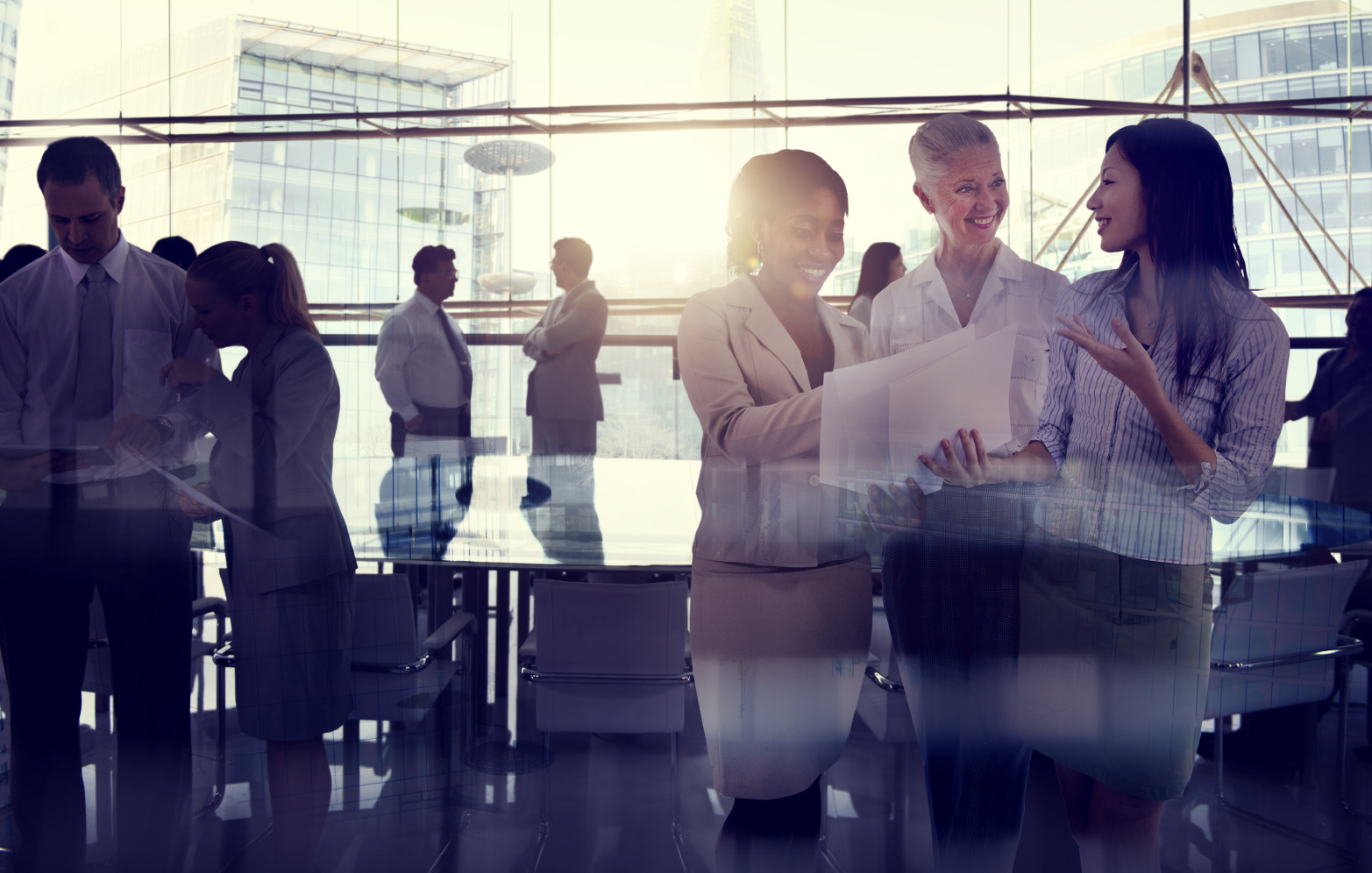 Ever feel like the White Rabbit from Alice in Wonderland frantically rushing around the office exclaiming, “I’m late, I’m late, for a very important date/meeting?” Well, what if I told you there’s a way to help alleviate some of that hysteria and cut down meeting times with a little something called “Standing Meetings?”

Riding on the recent buzz surrounding standing desks, standing meetings have begun to permeate more and more throughout office spaces. A recent study conducted by the Smithsonian Institute stated not using standing desks can result in the following: impacts to metabolism, affects the onset of type 2 diabetes and is positively correlated with breast, prostate and lung cancer. Hopefully you don’t need to sit down while this all sinks in.

With standing meetings there are tons of other benefits in addition to the existing ones created by becoming a standing desk advocate, including:

If by reading this you’ve decided to not table this discussion, then it’s time to figure out some ways to run a standing meeting. According to a man named Colonel Eddie Rosado aka my Dad who runs standing meetings for his staff, he recommends asking meeting goers to only provide “hot items” when communicating in a standing meeting. When he was stationed in Hawaii he called these “Lava Rocks.” Maybe if your job is in Idaho, they could be called “Hot Potatoes” or Alaska, “Snow Balls?” Be creative.

Other standing meetings pass around a medicine ball when the team is debriefing everyone on updates. Teammates are less inclined to take longer to speak since the medicine ball is literally wearing them down. The study by Washington University also recommends having a central focal point during the meeting like a white board. This fosters collaboration and allows for an easy way to compile and write down takeaways from the meeting.

While standing meetings carry a healthy amount of benefits, some considerations to think about when running one are:

Standing meetings may not be suitable for all offices but should be a concept your colleagues should meet halfway in implementing. Hopefully these tips and suggestions help you land on your feet next time your meeting is standing room only. Please leave a comment below to share your thoughts and experiences with standing meetings.

Thanks for your comment Sonja :)! I had to look up Agile and Scrum communities haha. But it makes sense they use standing meetings; they have a lot to get done and their specialties require them to think outside the box a lot.

Have tried standing meetings a couple of times, but trying to do them a bit more consistently.

Thanks for the comment Lesley! Hope your standing meetings go well. It’s all about thinking smarter, not harder, right? 🙂