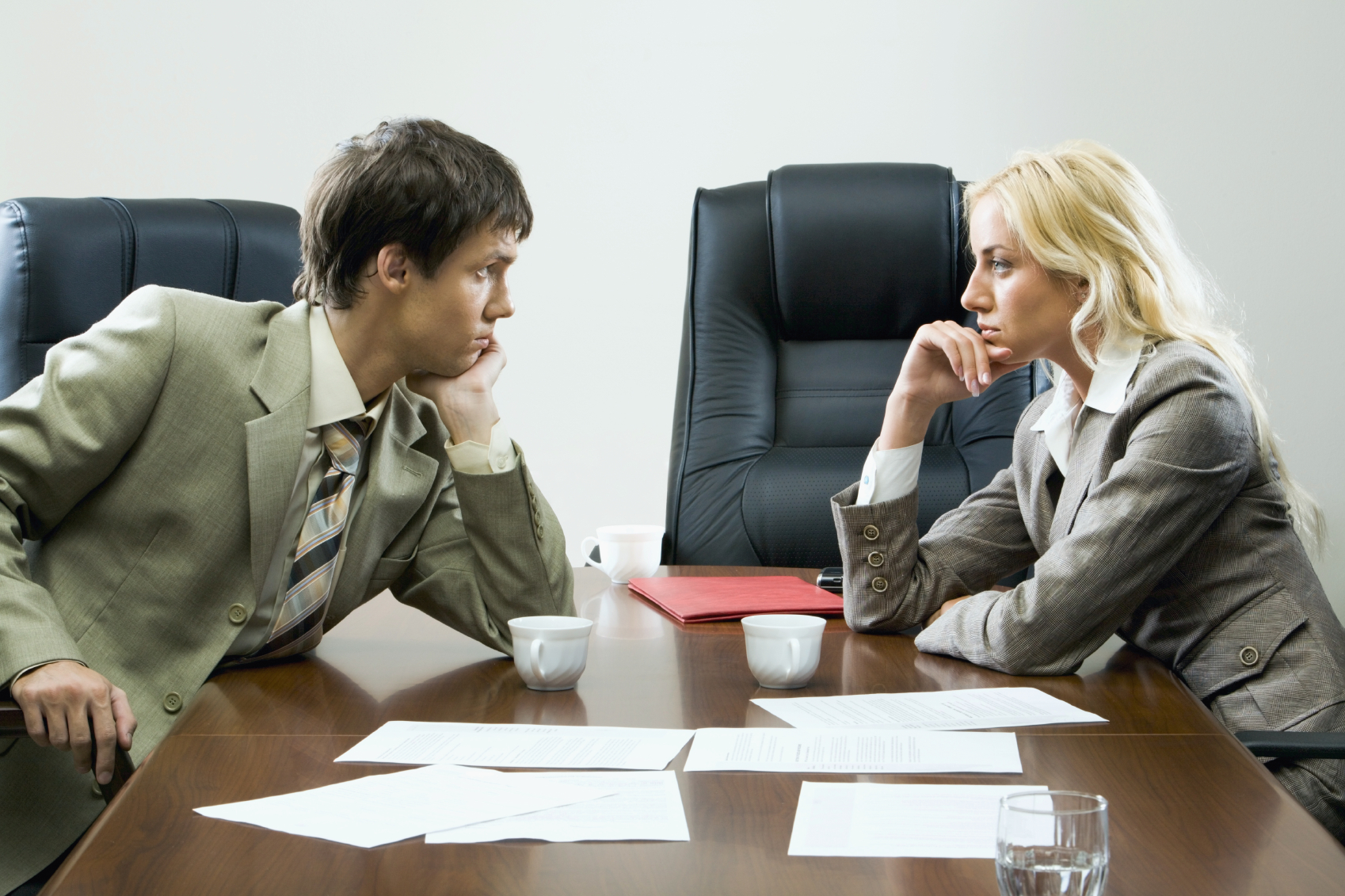 Positions are the what, and interests are the why. Seems pretty basic; I guess I could stop right there, but let’s go on. As a mediator it is important to help each party explore not just what they want, but why they want it. This leads to a deeper discussion and better understanding of each party’s goals, which can open the door to better “deals” for each side.

Many times the mediation is really an interest-based negotiation. Focusing on interests can help the participants discover hidden problems and uncover which issues are of most concern to each of them.

Position-based disputes or arguments generally take on an, “I’m right, and you’re wrong” direction. This tact can go on forever. If the conflict has been simmering for a long time, participants may need to work through the part of who did what to whom in order to sort out the original point of dispute. This is where the skill of the mediator becomes critical in asking strategic questions, which turn the discussion into a more productive direction.

What is it you really want? Why do you want that? This points the conversation toward interests, which is really the crux of the conflict. During mediation the structure itself permits participants to actively listen, something they may not have done previously.

During conflict are you able to articulate your own position vs interests?

The ABCs of Encouraging Each Other: Creating Better Relationships