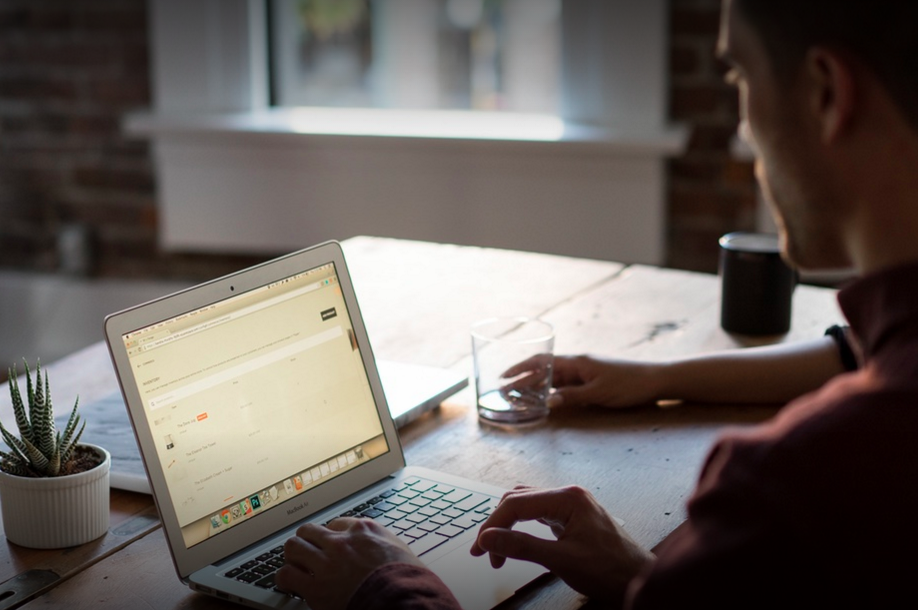 Have you ever received the kind of e-mail that made your eyes widen in disbelief and your face flush with the faintest hint of reflexive anger? You might wonder how your colleague could send something so unprofessional, so untrue, so likely to result in harsh words and bad feelings. If you have ever felt like this, you have been the recipient of a high conflict communication. Lucky you!

What’s in a high conflict communication? Often you will find blamespeak which might sound like, “Because of you, we are late on this project.” You might hear always and never statement such as, “You never do what I tell you.” There may be name calling (e.g., “You’d have to be stupid to think that”). The communication might also be fraught with exaggerated emotions like the use of all caps or added emphasis when talking about relatively small and easily solvable issues like running out of paper in the copy machine.

The bad news is that communications like these lead to bad feelings in the workplace. The good news is that there is an approach tailored to guide you in crafting a response to exactly this type of communication, so that those bad feelings don’t go further. The approach is detailed in Bill Eddy’s book BIFF: Quick Responses to High Conflict People.

When I hear the acronym BIFF (and who in government doesn’t like a good acronym!), I can’t help but think of buff, as in getting fit. This is an apt analogy, though. To get buff and to get BIFF require nothing more than training. Anyone can do it, if they put in the work. If you want to run faster, put on your sneakers and log some miles. If you want to build muscle, lift those weights. To be a kick-butt work warrior, practice your BIFF!

What is BIFF? BIFF is the acronym for Brief, Informative, Friendly, and Firm. These are the four tenets to apply in crafting your response to a high conflict communication.

Brief: Eddy advises that your response should be short, such as a 2-5 sentence paragraph in most cases. The aim in being brief is to avoid triggering defensiveness in the other person. The more words you give, the more chance you could trigger something.

Informative: The goal of being informative is to be helpful, so provide information where it can help diffuse conflict. You can shift the interaction from the realm of the subjective (opinions) into the realm of the objective (facts), which can help move things towards eventual problem-solving.

Friendly: The tone of our communications plays a critical role in how they are received. While it is incredibly difficult to be friendly in the face of someone’s hostility, remaining calm and friendly is the only way to avoid escalating conflict. This can be as simple as saying, “Thank you for contacting me to discuss this” or closing your e-mail with “I wish you luck moving forward.”

Firm: While being firm might seem at odds with being friendly, it actually provides the perfect balance. Good fences make good neighbors, right? Being firm can take the form of disengaging and making clear that this is all you will say in response to this subject. It can also provide clear options for future action, such as providing a deadline and consequences if the deadline is ignored.

Avoid the As: Normally As are what we strive for. In this type of communication, Eddy asks that you avoid three As.

When to Say Nothing: Sometimes the wise response is no response at all. Eddy urges us to not respond when:

With this in mind, good luck getting BIFF. Feel free to ask questions in the comments below or seek your friendly neighborhood ADR professional for additional guidance.

Great tips! I remember when I got my first angry email and did not know how I should respond. Thanks for posting!

Excellent points. In these situations, I also try to uphold the 24 hours rule – wait and think (not overthink) time to respond, which helps with the BIFF strategy. If someone wanted to immediately talk to you, they would have called (used the phone/come over in person). There are enough of keyboard warriors out there. Of course, sometimes in-person or waiting 24 hours is not feasible, at least wait an hour or so to compose, distract yourself. It makes a huge difference when responding to less than friendly correspondance.

Great point! Some time/space to reflect and calm yourself is so important.

Really like the BIFF and your helpful, specific tips!

This is great! Sharing with my staff. Thank you!

So glad this could be of help. I hope your staff finds it useful!

So glad you enjoyed!

Confessions of an Introvert