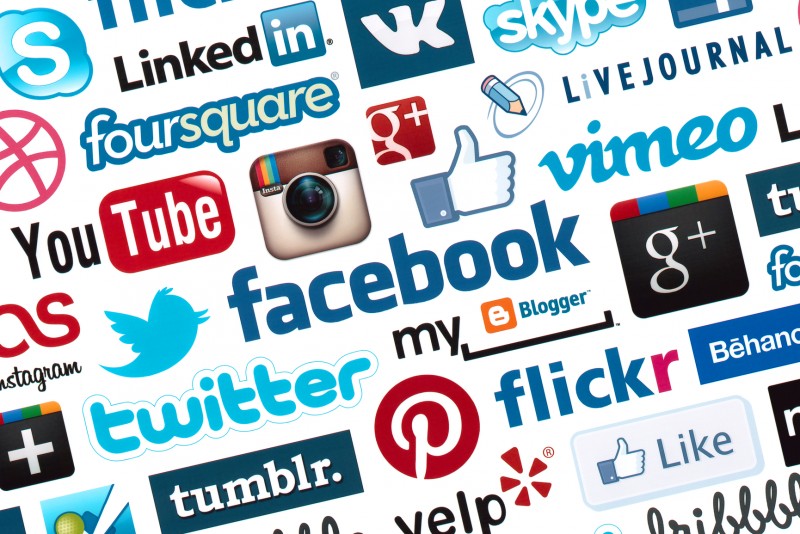 We begin with the assumption that government communication should be as good or better than private-sector communication, for three reasons:
This is not only a bad situation, it is a dangerous one.
From that perspective, using the communication tools that are popular among ordinary citizens has the capacity to build trust. Whereas using highfalutin language – the equivalent of standing on a soapbox and preaching -builds mistrust.

Memes are a popular way to communicate in the age of social media. However, there are a couple of concerns that government rightfully has about them. This article aims to address them.

A meme is a derivative work based on an original piece of art. At issue is whether the meme is a form of free speech, or an illegitimate commercialization of someone else’s work.

To make a determination about whether the use is OK, the courts apply the doctrine of “fair use.” They consider: “the purpose and character of the use (e.g., was it for profit?); the nature of the copyrighted work; the amount and substantiality of the portion of the work used in relationship to the whole work; and the effect of the use upon the potential market for or value of the copyrighted work.” This is sometimes known as the “four-factor test.”

The U.S. Copyright Office offers some examples of fair use, and an entry in Wikipedia sums them up: “Commentary, search engines, criticism, parody, news reporting, research, teaching, library archiving and scholarship.” Let’s look at how government memes stack up:

If copyright law is murky, the issue of taste is even murkier. Cutting-edge communication normally pushes the boundaries in order to get attention. Whether this boundary-pushing is desirable depends on at least the following three factors:

What is OK in one agency or at one time may not be OK in another. The answer is always “it depends.”

What Can You Do With Memes As A Government Communicator?

New things present new challenges and memes are definitely new. They are in many ways the essence of social media, subverting the “official voice” with one’s reaction to it. They are a game-changer.

Here are some strategies for using memes. They’re based on a review of the literature as well as informal discussion and collaboration. They are intended as a starting point for your own work, not as official advice or legal counsel:

All opinions are my own. For further reference:

Dannielle, this is a great piece! Esp. #3 and #4. Someone once pointed out to me that all humor relies on making fun of someone/something unpleasant happening to someone. — And, I know that multiple folks can see a picture and each one will have a different interpretation or reaction. (Common example would be 2 women hugging and are they friends, relatives, or lovers?) – Again, thanks for this article, Dannielle.