This is the second blog in a three-part series exploring smarter counter fraud. 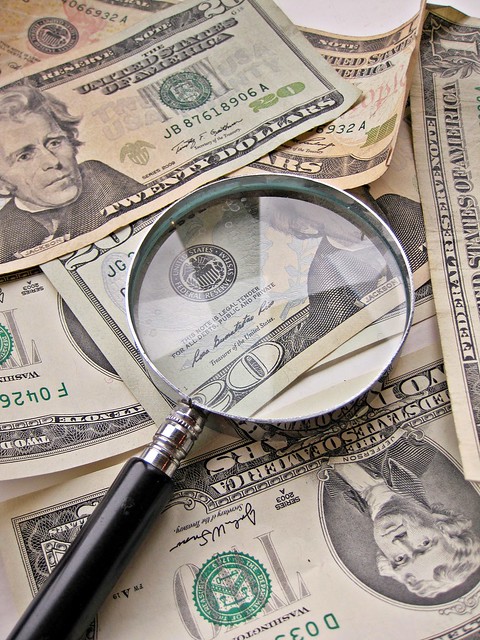 “Fraud and falsehood only dread examination. Truth invites it.” This quixotic statement from American economist and political philosopher Thomas Cooper praises honesty and fair play, while promising that the system will catch those who try to manipulate it. But in reality, Cooper’s belief is counteracted by the many cases of fraud and delinquency plaguing the American tax system.

Companies and individuals collect millions of dollars each year in undue tax returns. This causes many to think that maybe fraud doesn’t dread examination — but rather, simply evades it. To effectively detect questionable tax returns, auditors and agencies need to play smarter and harness the power of analytics.

At the New York State Department of Taxation and Finance, director of audits Nonie Manion’s mission is to secure fairness through vigilance for the American taxpayer. Unlike her predecessors who rose through the ranks of auditors, Manion comes from an IT background, where she previously created applications for the auditor division.

Manion’s unorthodox foundation brought a fresh perspective to New York State (NYS) Tax. As director, she introduced the pivotal role that data-driven decisions would play in the department’s processes. The key to accurately identifying questionable tax returns and keeping taxpayers accountable, said Manion, is to incorporate more data sources with the use of predictive intelligence analytics.

Per Manion’s influence, NYS Tax changed its vision in 2010 and adopted an intelligent tax screening solution from IBM called Case Identification and Selection System (CISS). As opposed to the previous system – which could only detect faulty refund checks after they had been sent out – CISS operates on an integrated, proactive basis. CISS places data analytics directly into the tax return process, allowing NYS Tax to utilize predictive intelligence to flag or refuse suspicious refund requests.

CISS has revolutionized NYS Tax’s auditing process. Since using predictive analysis, the department has decreased the revenue drain caused by questionable refunds by $1.2 billion in 2010 alone. In addition, tax collections increased by more than $100 million. The organization’s success has sparked interdepartmental interest in collaborative efforts and finding new opportunities to utilize analytics.

IBM also offers its Counter Fraud Management and Improper Payments solution for social service agencies looking to cut identity fraud and avoid the “pay and chase” scenario, where agencies have to track down individuals after they have already collected undue taxes. This solution builds an integrated analytic ecosystem that breaks down information silos and places auditors on the front-line of delinquency deterrence. The Counter Fraud Management and Improper Payments operates using four essential components:

IBM’s proactive analytic solutions arm agencies with the cutting edge tools needed to maximize data, combat fraud and protect citizen equity. As Manion said, “Taking advantage of all the tools at our disposal–including advanced analytics–is the best way to show we mean business, and to keep taxes fair for all citizens.”

To learn more and join in on the counter fraud conversation, register here for a live IBM Socialcast.