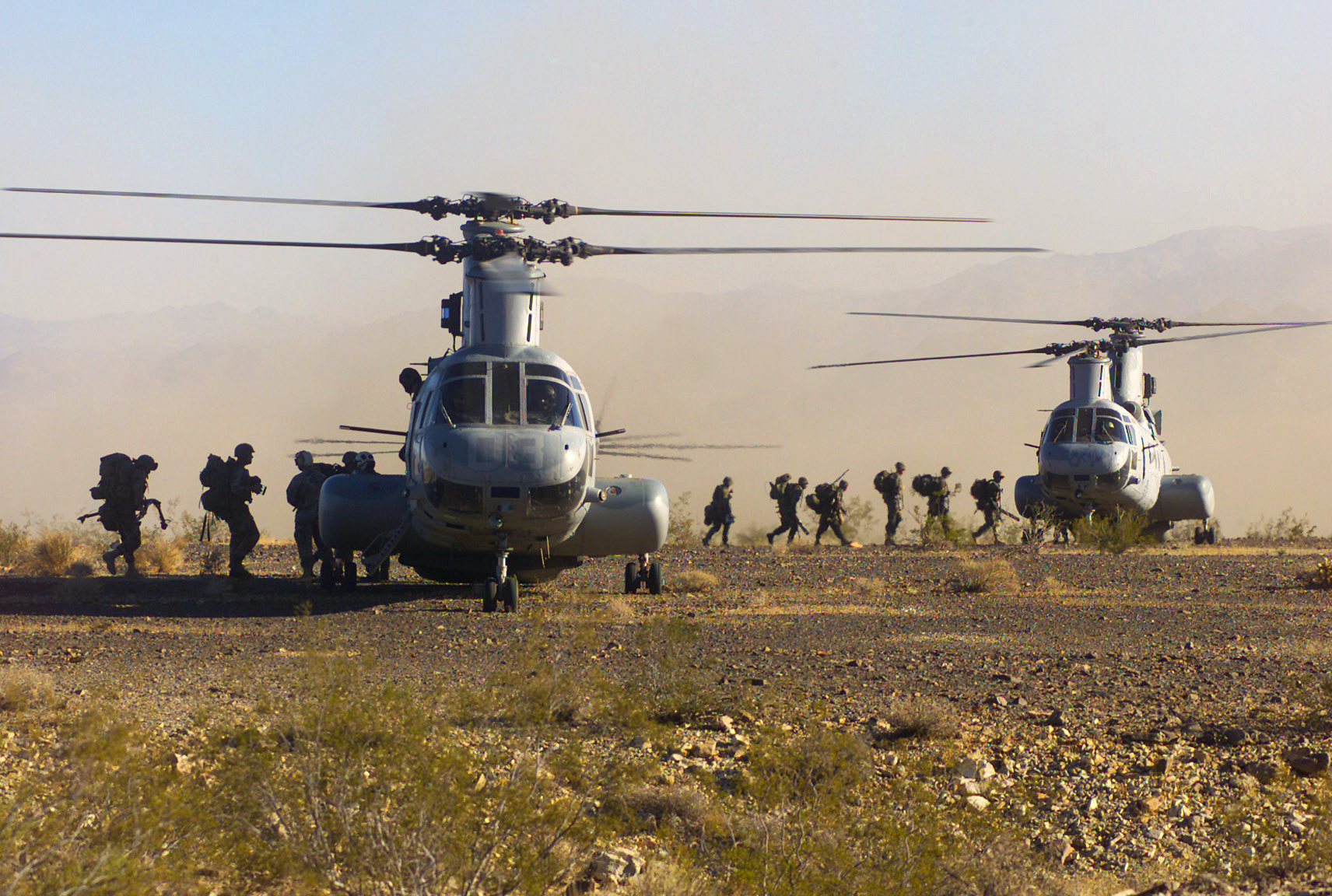 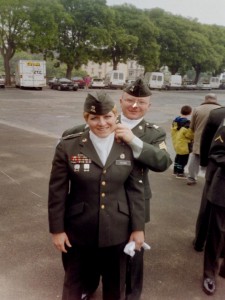 The other day, as I sat among an honored crowd of Veterans, I wept quietly for a number of reasons. You see, my youngest children both are in schools where Veterans are honored in beautifully displayed ceremonies full of patriotic pomp and circumstance. I sat there as the only woman Veteran. I sat there as only really a handful I’m sure of those who have served. I remember just a year previous speaking with another woman Veteran my age who has never been to one of these events. In fact, she has never even gone to the VA and applied for any benefits. Not that she has to mind you but as I reflect, she like other Veterans this year, are so humble in their service that they do not stand up to be recognized for their sacrifices and time given to our country, for our Freedoms and Rights that we sometimes fail to protect.

I was genuinely touched however at the energy in which the schools presented their programs last year and this year. I would say largely impressed because Veterans were involved in organizing the event. Now mind you, I’m sure there was no tooting of their own horns, but rather more like that they knew how important such an event would be for attendance. That the event really “mean something” to the Veteran and that it teaches something to our children and generations to come.

I spoke with several older Veterans at both events the other day. Touched that they remarked how they were not so well received after their tours in the military. In fact, one gentleman informed me that he was spat upon through the fences when he came off the plane. He said that to come to this kind of event, hear the music, the children and adults all showing the patriotism in Red, White, and Blue, touched him in such a way that words could not describe.

As I listened to one of the skits put on I admired that they molded the presentation to teach the children about Veterans – What is a Veteran? They summed up the response quite nicely – a Veteran is not a “What” but rather a “Who”!  A Veteran has certain characteristics not wrapped up in preconceived notions. Here are some thoughts as to Who is a Veteran.

Time Magazine published an article a few days basically asking the same question with a historical perspective. http://time.com/3557417/Veteran-evolution/  My approach and thinking about Who is a Veteran is that because of technology and a variety of other advances in how the military approaches work and processes, Veterans these days come out of the military with higher education and skill set than I suspect previous generations. They certainly have energy and will power to motivate themselves forward. What I dislike about the Time article is that they paint the doom and gloom of today’s Veterans. I work with HUD in the public housing program of Public and Indian Housing (PIH). This is the program office within HUD that is home of the VASH vouchers for homeless Veterans. Though there are some homeless Veterans, not all Veterans are homeless as the Time article would like one to think.

So, let’s make sure we paint the right picture about Who is a Veteran in light of how their service will positively impact the Federal Workforce.

Veterans are (in no particular order):

I hope that the next time you meet a Veteran, go ahead and remove any preconceived notions about what they may possible do for your agency if you hire them and instead, listen to them tell you what obstacles they have overcome in their previous work experiences and how they could apply that same kind of ingenuity in your office. You just might find the jewel and leader of an employee for whom you have been searching.

Thank you for your service.

I enlisted in the United States Navy in September of 1974 after receiving my letter from the Selective Service for the Draft.. My father insisted I was to go to Canada and live with my aunt. Saying to me, “I don’t want you dead for nothing Son”. He was also a Veteran of war, who Served in Her Majesty’s Arm forces (British West Indies in 1944 to 1955).

I told him, “Dad I’m very proud to serve my county in such a meaningful manor, because I believe in the Constitution of the United States. I am an American and as a US Citizen, It is my honor to do my part to protect all the Rights and Privileges I’ve come to know. I also said, “I believe in God, Elohim and Jesus, he is my teacher and personal savior, he will be with me. I do not want to kill or be killed, the blood of our Lord Jesus is upon me. Though I will walk in the valley of the shadow of death, I will not be afraid because he comforts me and His Will Be Done”.

I Vote on every election, volunteer as much as possible to provide community services and pray everyday for my loved ones and my Countrymen that they should practice humbleness, kindness and forgiveness because Peace (sweet peace) is the result and “Love” as it’s own reward shall grow in all of us.
I thank you for your service and your love.

In Jesus Name I Pray.

Conrad, thank you for your service and kind words we should all remember. You sir are an excellent People Gardener! Keep sowing….