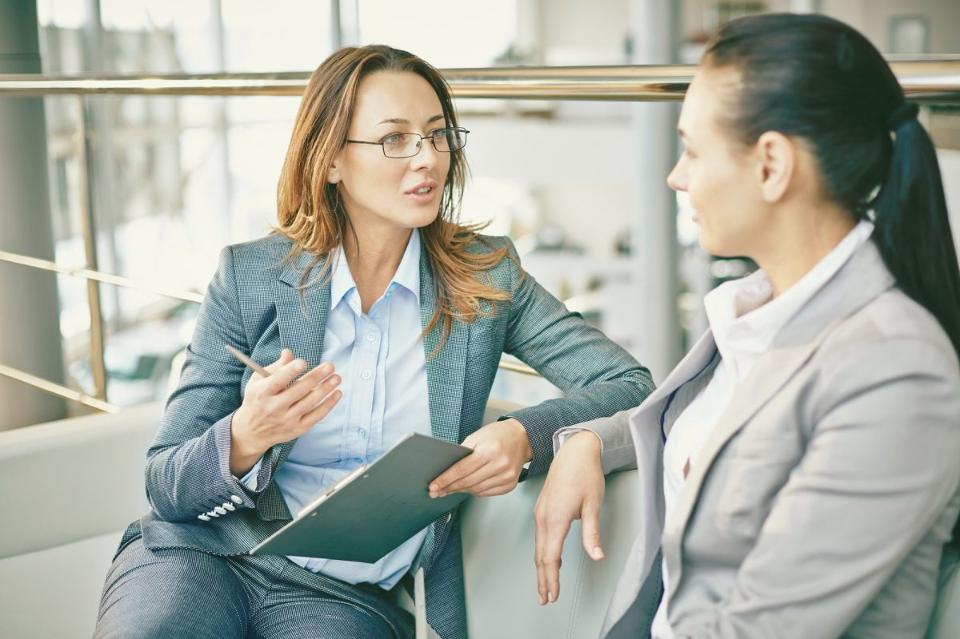 Author Malcolm Gladwell, in his book “The Tipping Point” defines this phenomenon as the magical moment when an idea, trend, or social behavior crosses a threshold, tips, and spreads like wildfire. He credits these instances when the stars align, the light bulb comes on and other ah-ha occurrences to connectors.

According to Gladwell, connectors are people in our organizations whose professional, social, cultural, political and economic backgrounds allow then to make relationships with different types of people. He claims the personality of a connector allows them to see distinctions most of us miss.

My first introduction to connectors came through athletics. In locker room language, connectors were referred to as the glue guys. They were rarely the star athlete on the team. Some of them never cracked the starting lineup. But when they did get on the playing field, they added the intangibles that great teams need to be successful.

You see this often in the sport of basketball. A connector may be a player that passes out assists as opposed to scoring points. He may be the best defensive player on team and gets a reputation as a stopper who is assigned to guard the opposing team’s best offensive player. When he enters the game, he gives the team an immediate lift that can change the momentum of the game. When he is absent from the team, the impact is acutely felt.

Connectors play a role in building inclusive workplaces. They may be a person who is well respected across different affinity groups. They can serve as a bridge over troubled water to mediate tension between conflicted individuals. They are often times viewed as role models for inclusion, having recognized and embraced differences themselves. They may be members of subordinate groups that dominate groups view as positive examples of shuttle diplomacy.

Connectors proactively seek out people to work with that do not look like, act like, think like and talk like them. They take advantage of building relationships with people both inside and outside the organization who have different perspectives of the world. They create a normality of freedom of expression and risk taking that guarantees even the minority views in the organization will be fully heard.

Find your connectors and inclusion is right around the corner-where healthy relationships reside that can get you on the path to reaching your full potential as well as permanent residence among the fully engaged.