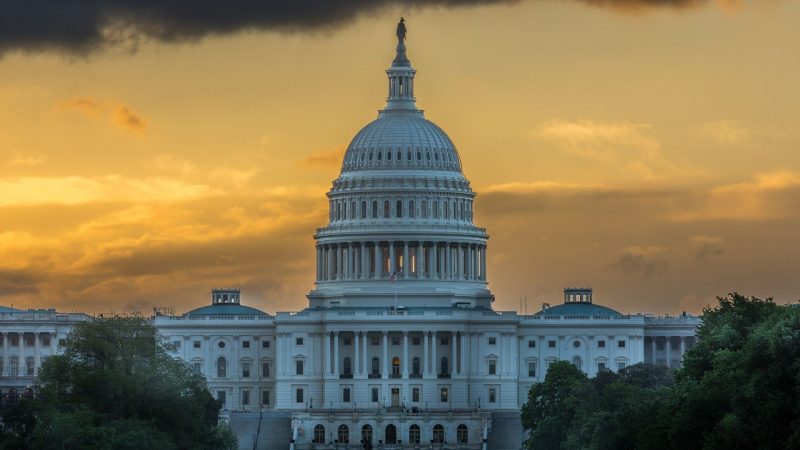 I spent the majority of the first 15 years of my career working in federal government, and the last five supporting local government. There were a few years I worked in private industry sandwiched in the middle. At the end of the day, I was always working in tech. Per my experience, the manner in which varying levels of government go about successfully implemented technology has distinctions.

I view local government entities as variations of one another. By no means are they carbon copies, but how we go about our business and the technology leveraged to do so has its parallels. Our end goals are similar. However, our budgets and the methodologies utilized to reach objectives can vary.

Some local governments are more receptive to evolving tech. Others may prefer to stay with legacy-driven technology ecosystems. Organizations may want to evolve, but for one reason or another, it is not possible. You may also have an entity that is all in on innovation and has the budget to support it. That may not be realistic for others.

There are many variables that dictate an entity’s circumstance. There is no definitive path to oversee the business of IT for local government entities – only the hurdles tech execs inevitably must work through to manage their respective organizations as best they can.

My 15 years supporting three different federal government organizations was what I would deem to be specialized. First, it was telecom. And when I say telecom, I mean everything that fell under the spectrum of telephony, for 40 hours a week, 52 weeks a year. Telecom was segregated in the Air Force back then – AFSC 2E6X3 aka “Wire Dawgs.” When I transitioned out of the Air Force, telecom was in the process of merging with IT. For all intents and purposes, telecom is IT today.

The first security agency I worked for, I was a full-time cabling infrastructure employee. Copper and fiber 24/7. When I transitioned to my second agency, I first worked in a Network Operations Center (NOC) on mostly data transmission and cryptography. I moved into Engineering and Installations (E&I), which equated to being a network engineer.

All could be considered specialized subsects of technology. It was around this time my career trajectory inadvertently began to divert towards leadership. I became a site lead in Northern California for the agency, and then I moved into middle management for private industry tech companies before transitioning to local government.

What I learned in my near quarter-century career working in technology operations is that the larger the entity, the more specialized you become. The federal government has that luxury. In some ways, it can be construed as mandated rigidity.

Many technically astute IT staffers in large organizations could easily expand beyond the defined parameters of their respective roles. Organizationally it may not be allowed. The same can be said for local government. The larger the city or county, the more defined and less flexible roles become.

For smaller local government organizations, it is paramount that IT employees possess a high degree of skillsets and flexibility. We would not be successful in delivering technology solutions otherwise. You must know a lot about a lot.

IT employees in smaller organizations implement and manage the varying technology infrastructure platforms. A single IT employee may be your network engineer, telecom specialist, system administrator, radio guy/gal, cybersecurity guru, and anything else that may pop up on a given day.

Here’s the kicker: It’s fun. No two days are the same in local government. I mostly knew what I was walking into each day for the federal government, as much as one can working in IT. Definitively not the case in the municipal world.

Conversely, I’ve worked with many talented people through the years that were more comfortable operating within a well-defined construct of their professional existence. To each their own for sure. Personally I enjoy the challenge that comes with uncertainty.

The final difference between federal and local government technology operations per my experience is that you are closer to the impact made. With local government, success can be realized in your backyard. Efforts directly impact the lives of the citizens that we share our community with.

In the federal government, I knew the actions we took were critically important, but I felt far removed from those that benefitted. The activities pursued had a grandness to it. I believed we were making the world a safer place and I took pride in that.

Technology has evolved substantially over the course of my career. Conceptually, I believe it to be the same. Organizational missions define the application of said technology. Innovation drives the world; technology is providing the conduit for all to be successful. Regardless of whether you’re highly specialized or a jack-of-all-trades IT professional, working in government technology is a privilege. Know what you do matters.

Shane “El Jefe” McDaniel is the first Director of Information Technology for the city of Seguin, Texas, with more than 24 years of experience across multiple IT disciplines. He began his technology career in 1996 through an enlistment in the Air Force supporting military intelligence, subsequently transitioning to NSA, NRO, private industry and municipal government technology operations. Shane is the proprietor and champion of Country IT, running the countryexec.com website promoting personal and professional development for future leaders. You can find him on LinkedIn, Twitter and Facebook.