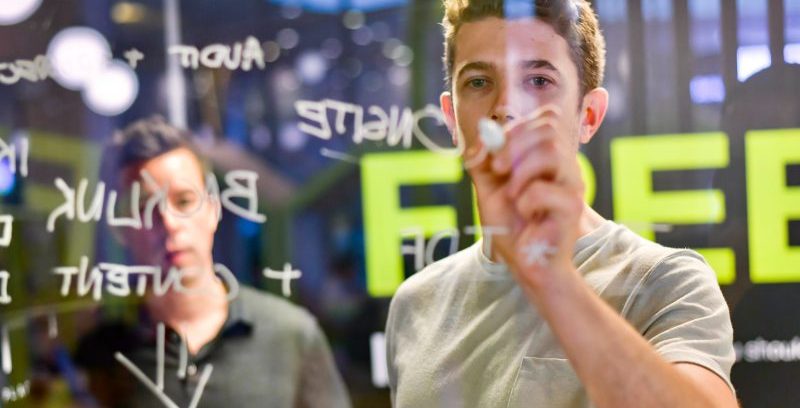 At GovLoop’s online training Thursday, local government and industry panelists spoke about what they experienced in recent months around continuity of operations (COOP).

“All government agencies understand that we have services that must be provided. Shutting down is not really an option for us. Having a continuity plan so, essentially, the public still has the services they need — that’s key for us,” said Lou Reinbold, Human Resources (HR) Manager of the Las Vegas Water Valley District, Southern Nevada Water Authority and Springs Preserve.

Traditionally, governments speak about COOP plans as documents with lists of items to enact in case of an emergency. Those items could include activating an emergency center, moving non-essential employees to telework, and more. But COOP really is a process more than a document — a living, real-time activity that mitigates any disruption to a mission-critical operation or service so that it keeps running.

“Calling it a plan does a little bit of injustice. What we’re talking about is a continuity of operations process,” said Ray Elwell, Government Industry Advisor at Workday, a financial and HR management software provider.

The Las Vegas Water District, Southern Nevada Water Authority and Springs Preserve had set up a COOP plan years before. One of its most important components was establishing a clear chain of command, Reinbold said. This helped the agency approach COOP as a process. Clearly establishing a set of authorities to guide and make decisions in unpredictable times can provide the flexibility agencies need to comprehensively respond to an emergency. Establishing the people to guide COOP implementation is the first step to the COOP process.

In the current continuity process during COVID-19, one of the unique aspects agencies faced was the immense and expeditious transition to remote work. Reinbold’s agency was able to transition the majority of its workforce to telework in days with the help of pre-pandemic technology investments.

“The biggest reason we were able to seamlessly go remote in a day and a half to two days was the technology we had in the background,” Reinbold said. He noted the agency’s cloud-based human capital management (HCM) platform and chat and video solutions as technologies that enabled a swift shift.

“We would have had a bigger challenge working and transitioning remotely if we didn’t have that infrastructure in place,” Reinbold said.

Now, groups at the agency that rarely used collaboration software before have become its heaviest users. And for teams like Reinbold’s, employees who worked closely together in the office are still working as closely as ever. “They’re just doing the same thing virtually,” Reinbold said.

It’s likely that the changes expedited by COOP will not only change how agencies approach continuity, but how they operate in non-emergency settings too.

“Unfortunately, this won’t be the last pandemic,” Elwell said. “Remote work may be how we do things in the future as a standard operating procedure, not just a COOP plan.”

How Crisis Can Drive Innovation for Colorado CIO