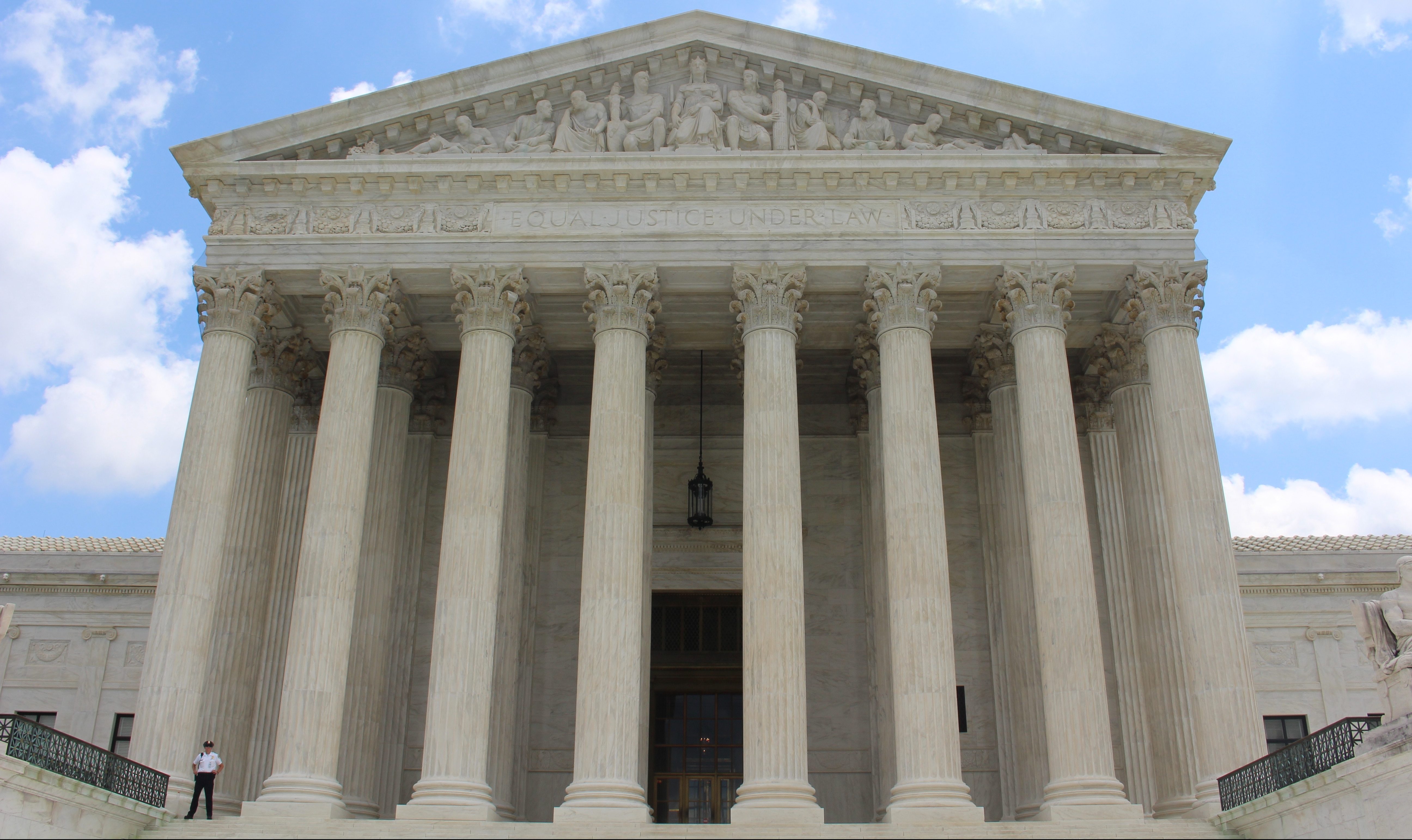 Ethical dilemmas are a constant challenge facing public servants, and how they are answered reflects on both individual employees and the governments they work for.

“We face ethical challenges daily,” Patrick Malone, Executive Residence in Residence of Public Administration and Policy in American University, said during a recent speech at NextGen 2018. “They’re really hard things to answer. But that’s why it’s a cool subject. It really ties into what our upbringing and values are.”

Malone said that ethical challenges could include accidentally receiving a discount for an expensive item or being asked to give discrediting information about a co-worker for a potential promotion. He added that such choices often involve struggles between right and wrong, or self-interest versus the greater good.

Malone said that many laws, religions and societies had defined ethics, but that the term means different things to different people. In decision-making moments, he continued, everyone must decide the meaning of ethics for themselves.

“What’s right for one person isn’t necessarily right for another,” he said. “We negotiate everything. We do this every single day. It’s just part of life.”

Malone said that each person can make ethical decisions by realizing what values are their foundation for action.

“It takes a lot of hard work to get that self-awareness,” he said. “What matters is about how people feel. It’s all about relationships and trust.”

Malone cautioned that integrity is not the same as ethics as it is “consistency between word and deed” regardless of morality.

Malone said that negative influence tactics include talking over someone, dominating them, arguing over semantics, being overly ambiguous, withdrawing, pessimism and threatening.

Negative influence tactics turn negotiating unethical, he continued, and they damage the ability to relate one’s message to another person.

“These behaviors are not only unethical, they damage our ability to communicate well,” he said. “Non-verbal communication makes a huge difference.”

Malone said that bosses sometimes behave unethically towards their employees by interrupting, swearing, judging or engaging in secrecy towards them. Subordinates, meanwhile, become defensive when criticized, treated indifferently, labeled inferior or hit with condescending behavior.

“We shut down because we’re in protection mode,” he said of subordinates receiving such behavior. “The damage that does to our mission is crazy. It is very scary what happens to us neurologically.”

Malone called on government employees to remember how their ethical displays specifically impacts their reputations and public service in general.

“The values in our Constitution are pretty cool,” he said of the U.S. “Our values in public service are all about fairness, liberty and equality. This is what makes the ethics lens for us so important.”

Malone added that the Founding Fathers recognized the tension of ethical quandaries when they created America’s government.

“This is what the Founders warned us of,” he said. Men and women cannot govern themselves. They need to have oversight, they need to have someone looking over their shoulder.”

Didn’t get a chance to catch Patrick’s speech so I’m extra appreciative for this recap. Ethics predicates everything we do, so it’s incredibly powerful to investigate as a public servant!

Thanks for sharing, Mark. Ethics is a big topic in government that should be discussed more. This is certainly true: “Malone said that each person can make ethical decisions by realizing what values are their foundation for action.”

How to Create Intentional Innovation