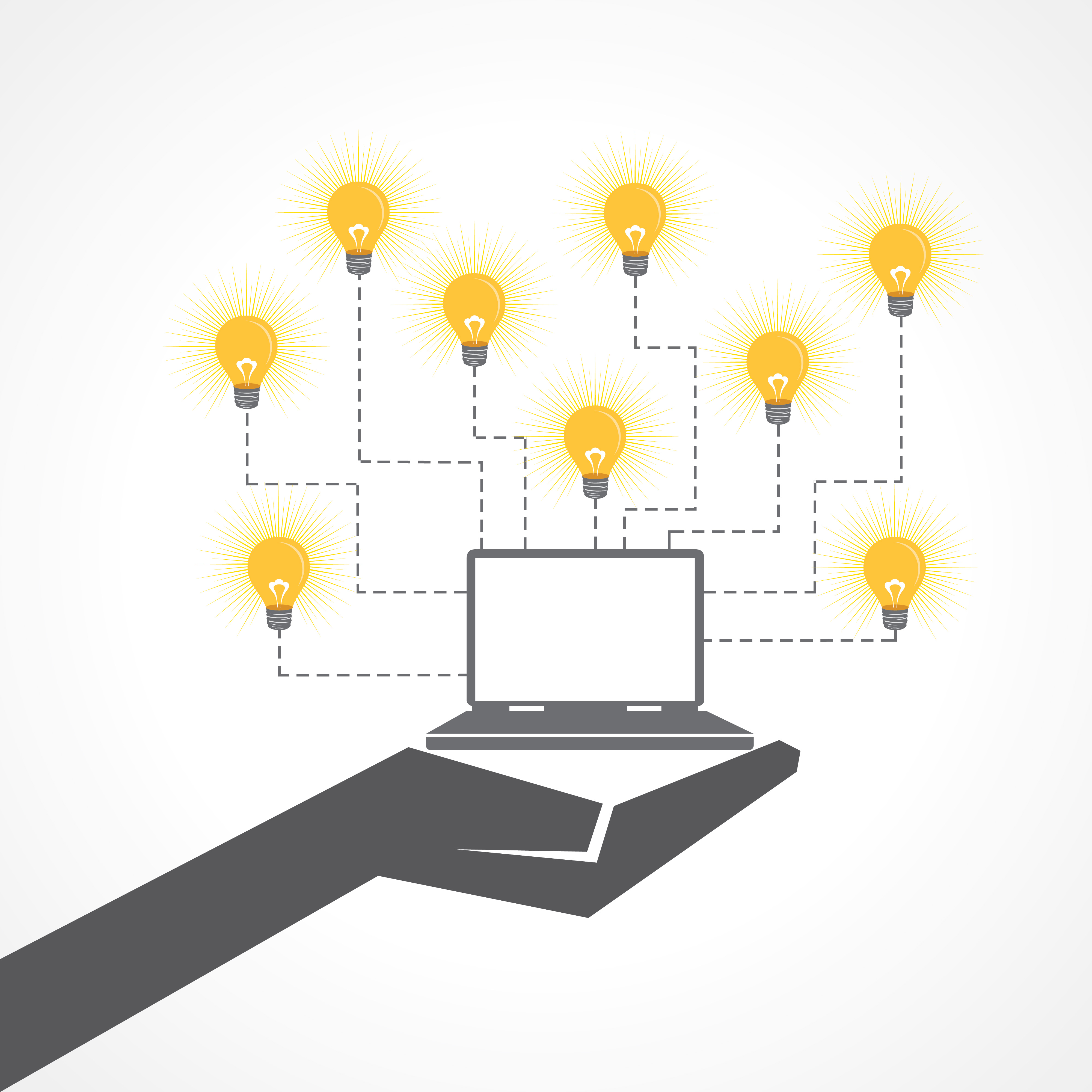 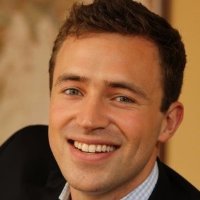 Back in elementary school you learned via School House Rock how a bill becomes a law. But in the catchy song, they don’t tell you a law could be changed – or amended.

The Data Act became law back in May of 2014, but just like any new law there are still some kinks to be worked out or amendments to be considered. In the case of the Data Act, a new provision in the Promoting Jobs Creation and Reducing Small Business Burdens Act would exempt nearly 60 percent of public companies from filing data-based reports with the Securities and Exchange Commission (SEC). The provision barely fell short of passing in a House vote earlier this week.

Hudson Hollister, Executive Director, Data Transparency Coalition, told Chris Dorobek on the DorobekINSIDER program that the provision would be a setback in the open data transparency movement.

The Promoting Jobs Creation and Reducing Small Business Burdens Act would have rolled back requirements from the Data Act on companies with annual revenues below $250 million. In the provisions the smaller corporations wouldn’t have to file statements with the Securities and Exchange Commission using the open data tagging.

“The Data Act requires the government to use searchable data for its own finances. This week’s action is about whether or not the government uses searchable data for financial regulatory reporting for all the information that financial regulators have to collect from the industry under the securities laws, the commodities laws, and the Banking Act,” explained Hollister.

The bill was introduced by Representative Mike Fitzpatrick and has eleven different titles, most of which make incremental changes to the existing security laws. “There’s one provision though that goes against the idea of using searchable data; that’s Title 7,” explained Hollister. “Title 7 is based on a proposal by congressman Robert Hurst. The proposal would require the FCC to stop using searchable data to collect financial information from most companies and use documents instead.”

For many smaller companies – companies under the $250 million mark – the regulations can be cumbersome, this provision would ease some of those requirements. But Hollister explained why the requirements rollback would be a bad idea.

“The Securities and Exchange Commission and the other financial regulators for the most part don’t use data yet. They’re using documents to collect information. It’s not searchable and a lot less efficient for investors, for agencies, and for the companies that have to make the reports. If the FCC switched to data, investors would have better access to information to make decisions,” said Hollister. “The agency itself could use data analytics to find the next end route. Companies could automate many compliance tasks that are manual today. That’s long-term transformation.”

In essence, the trouble with this proposal is that it’ll make it much harder to achieve that long-term transformation because it sets up a statutory barrier that prevents the FCC from using searchable data to collect financial information from public companies.

There is no word yet, if the House will try to pass the provision again.

For a little background information “Former FCC Chairman Chris Cox came up with the idea that things get more efficient when you can report as data instead of as documents. The IRS actually started this whole trend in the ‘90s when they adopted a consistent data format for individual tax returns that makes Turbo Tax possible,” said Hollister. “The trouble is the SEC has not implemented this change properly. The SEC still requires companies to report twice, once as a document, and once as data. And because the SEC itself hasn’t fully begun to use the data internally, or enforce its quality, investors aren’t using the data either. Right now we are not seeing all of the benefits of data actually happening.”

While the need and use for open data can seem like a good and easy idea in theory, in practice open data is incredibly difficult.

“Open data is really difficult because whenever you try to apply it to any specific area, you’ve got to delve into all of the complexities of that area. It took us four years to get the Data Act passed. It took that long not because anybody had against having federal spending in searchable data, but it is very difficult to explain the exact changes that have to happen to take the really complex reports that federal agencies have to compile and transform those complex animals into open data,” said Hollister. “That requires a level of policy expertise that very few people have. The same is true of financial regulations. Financial regulation in this country is so complicated that the changes necessary to transform it into open data require the expertise of data scientists. And if you don’t have the resources to have data scientists, you simply don’t have enough time to figure it all out.”

The two agencies tasked with leading the Data Act implementation are the Treasury Department and the Office of Management and Budget. While the Data Act was made law back in May of 2014, agencies are just beginning to rollout data standards. The first big step requires the Treasury and the OMB to decide what data format to use for federal spending information. “Agencies have to report their financial reports to Treasury, their budgets to OMB, their contracts to the General Services Administration. Meanwhile grantees and contractors have many complex reporting requirements too,” explained Hollister. “And so it’s a complex job to figure out what data formats to use for all of that stuff. By May 9th 2015, Treasury and OMB have to announce what the data formats are.”

The two agencies have already made some progress. “A few months back, Treasury and OMB published the first initial list of the data elements that they intend to standardize across all of these different reporting requirements,” said Hudson.

Treasury and OMB published the results on a GitHub site. The initial list is the core of the data elements that Treasury and OMB will try to standardize across all of these different federal spending reporting requirements. You can check it out here.

“We Have to Shift Towards Resiliency”: Cybersecurity Trends for the Federal Government