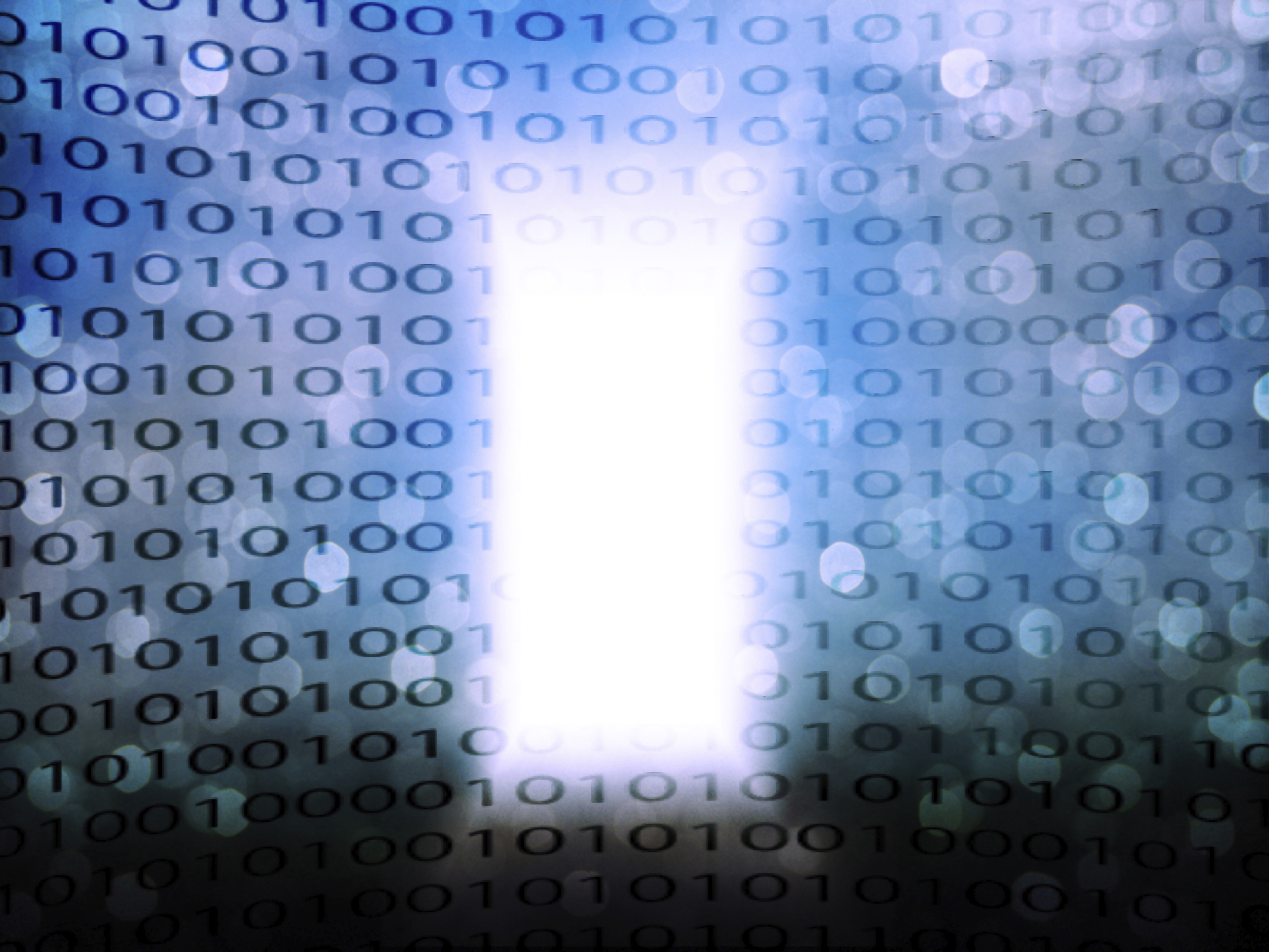 September 23rd, 2015 is a day to remember in DC for a number of reasons. The first – I’m sure you can guess – the Pope is in town! Yet, amid all the commotion is one phenomenon that has rapidly been changing the way we work, commute, relate, and function: open data. Today, the Data Transparency Coalition hosted its biggest event of the year: Data Transparency 2015.

The goal of today’s event was to make open data more accessible in government and to the public and to encourage Congress to adopt a consistent format for laws and regulations concerning open data.

“We need your help,” he continued. “If you’re in government, please publish and standardize. If you’re in the tech industry, experiment more with that data. Talk to the leaders around you.”

The conference included significant promoters of open data in the community, like Chris Gates, Head of the Sunlight Foundation and Mike Starr from Workiva. Starr said, “We’re looking to make governments more efficient, open, and driven by data management. Today, you’re going to get insight into how these changes are occurring.”

The event brought together thought-leaders from all levels of society: government, business, technology, and non-profit. The conference then featured three tracks:

Track 1- Government Management: Open data policy has come far and will only go farther. The track covered information about spending and performance as well as the 2014 DATA Act. Ann Eberts, CEO of the Association for Government Accountants kicked off a panel discussion on government management and the future of open data for grants and contracts.

Track 2 – Markets & Economy: The focal points centered on the information private companies submit to government regulators, which hold importance for government and businesses alike. The discussion centered around the Financial Transparency Act of 2015, which requires financial regulators to increase the availability of information reported to the public under the securities, commodities, and banking laws.

Track 3 – Law & Regulation (Legal & Local): This track highlighted efforts to adopt open data formats for the text and substance of laws and regulations. Seamus Kraft, Executive Director and Co-Founder of the OpenGov Foundation, lead a discussion on government efforts to publish original legal materials as data.

Visualizing the Benefits of Open Data
Open data made today’s commute visually easy to track, so that commuters could decide to telework or not during the Pope’s visit. “10 years ago, this would have been really hard,” said keynote Dr. Mark Doms, Undersecretary of Commerce for Economic Affairs. “There’s a lot of data now that’s in geospatial format. People always want to know what’s happening where. That means there’s a trifecta we need now: people with the right skills, advanced software skills, and better data.”

There were many  important insights from today: the primary one being that government is at the tipping point of reaping huge benefits from the data revolution. Doms advised two ways to speed the process of reaping those benefits:

Doms added that this was made possible through the advancement of software tools, hardware, and human capital. It’s also important to ensure that government’s data adheres to the following standards:

Overall, better data leads to better outcomes including smarter governments and more competitive businesses. Doms addressed the question of how government can use all this open data while maintaining privacy. “When government or the private sector gets citizen’s private information, there’s real fear and anxiety,” he said. “However, if we can leverage information well, then we can really move the social wheel and improve people’s lives.”

Like the Pope coming into town this week, data impacts our lives in ways we can’t imagine. The possibilities are endless as government continues to leverage open data and become more transparent and efficient for society.

6 Ways to Get into the Boy’s Club

Great Management and Efficiency are Not an Oxymoron