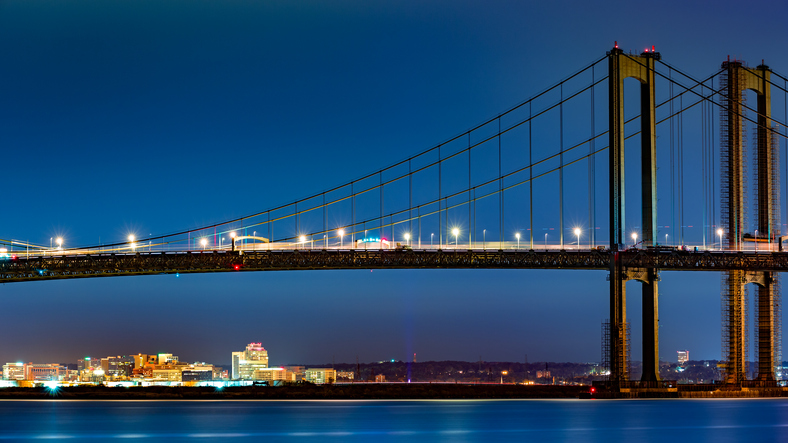 Government has historically operated in the silos of branches, agencies and sections. Over the years, technology in government has been approached the same way. When it comes to technologies at the state and local level, it used to make sense to have separate and compartmentalized systems for each department and for each separate service.

But with evolving cloud and mobile technologies, that’s changing rapidly. Just as with private sector counterparts, citizens now expect to be able to access government services through easy-to-use, single interfaces and portals. “Citizens today don’t see us in separate departments like environmental, health or public safety,” said James Collins, Chief Information Officer of Delaware. “They see us simply as government. They want to be able to interact with us from anywhere, anytime as a single entity.”

In an interview with GovLoop at the National Association of State Chief Information Officers (NASCIO’s) 2017 Midyear Conference, Collins discussed the importance of centralization to unified experiences for citizens and better state services.

“As a citizen, I have an app with a private company and through that app, I can access anyone of its services using biometrics and multi-factor authentication,” he said. “We’re responsible to deliver that same level of services to the citizens of Delaware.”

One way the state is centralizing IT and customer services is through the state’s recently deployed open data portal. That portal is a central repository for open data from state agencies and offices with interactive datasets as well as visual data like maps and charts. Citizens can easily browse through data on a number of the governor’s initiatives and state services, including economic development, education, health and human services, public safety and licenses and certifications.

“Open data in a centralized way to us means publishing data in multiple formats for public consumption,” Collins said. “We’re trying to leverage the data that the state has to be more efficient in our services. That way, we can be more proactive and make better decisions for the public.”

Consolidating state data into one portal certainly didn’t come without its set of challenges. Collins noted that one of the most difficult aspects was navigating the change in mindset and culture from being separate government agencies to more of an enterprise approach.

But Collins and his team also learned many helpful lessons along the way. He shared three best practices for other states to incorporate in their centralization efforts:

In the future, Collins envisions the state using data to be more proactive in providing citizen services through a portal for businesses to launch and interact with government agencies later this year. Delaware also has a vision to leverage centralization and data management efforts to offer customizable services through a citizen portal.

As state governments continue to innovate, centralization will be a key reoccurring theme for many of those efforts. Creating a unified experience for citizens is crucial to better and more proactive services from government. As the state of Delaware demonstrates, a great way to go forward in unifying state information and services is open data.

Understanding Your Strengths with StrengthsFinder