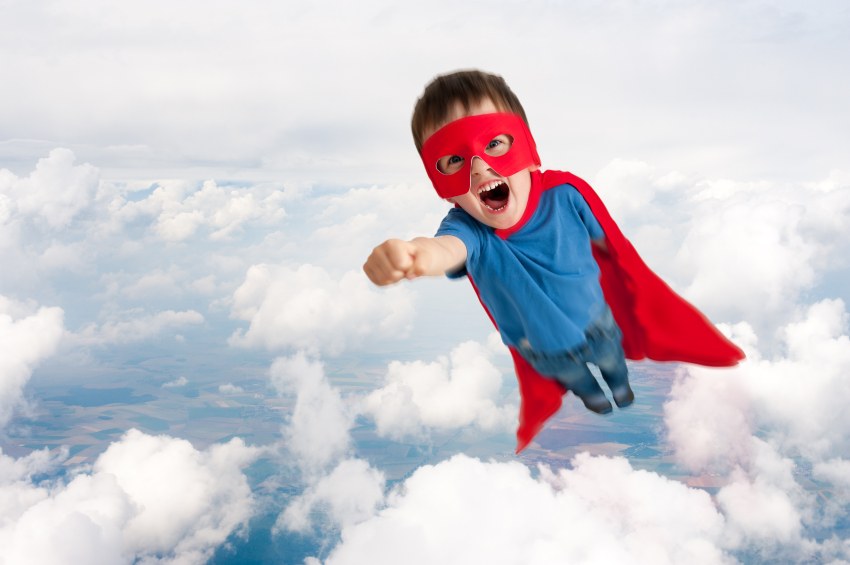 More than 20 years ago, then-Sen. William S. Cohen issued an investigative report billed as “Computer Chaos: Billions Wasted on Federal Computer Systems.” That report spurred the Clinger-Cohen Act of 1996, which created the role of agency chief information officers in the hopes of improving how government spends billions of dollars on information technology.

In the decades since then, however, many argue that the federal government doesn’t get the return on the $80 billion a year IT spend.

What will it mean for federal IT… and for the role of CIOS?

I recently got to discuss that Joining me is Van Hitch, who served as the CIO at the Justice Department for nearly a decade on the DorobekINSIDER program. Three years ago, he left that post. He now works as a senior advisor at Deloitte Consulting.

Hitch says that FITARA can be very helpful.

“I definitely think it is a very good government piece of legislation.  It, it should help our federal executives make sure that IT is implemented wisely and efficiently across the federal government, and, and it knock down some of the barriers that have been in there in the past, and, and gaining accountability for the CIO,” Hitch said.

The Office of Management and Budget did a good job reaching out to different constituencies as they developed the FITARA guidance, he said.

“They sought a lot of counsel, both outside the government, and inside the government from all different communities of executives, not only in the IT community, but in the acquisition, financial and HR community, and overall government, just to make sure that they had the right perspective on it and were implementing it in a way that it could be successful,” Hitch said.

Yet for the CIO to be fully successful, it is about working with the entire organization. The CIO “has to have partnerships with the other executives, and they have to understand that he is serving customers.  And they have to get out there and reach out to that customer, spending time with them, making sure that they, they understand what the real issues are, and try to bring technology to bear, on those issues,” Hitch stressed.

This also isn’t going to happen overnight, he said. “This is something that is complex — it is going to take a number of years to really flesh out, and to, and to become fully effective. I think there’s a lot a things that have to happen  in, in the meantime, but I think it’s all headed in the right direction with this implementation guidance.  I think it’s a good start.”

Like Jekyll and Hyde – Do You Have A Secret Side?