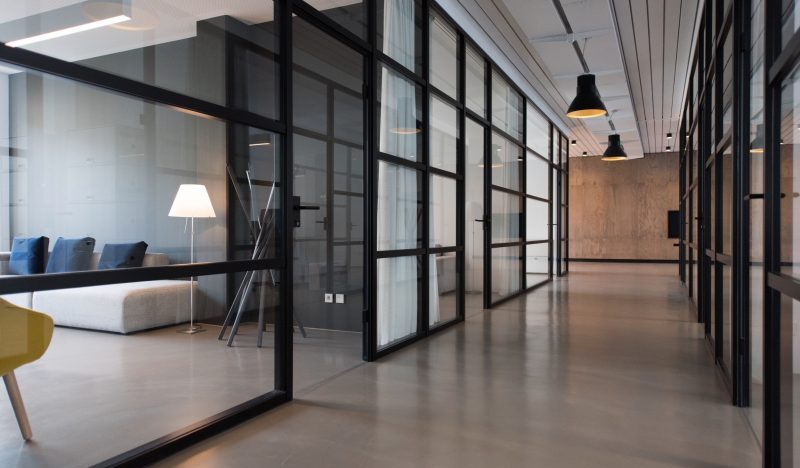 Hundreds of thousands of federal workers are returning to work following the longest government shutdown in U.S. history. For those who were furloughed, returning to weeks of unanswered emails and halted projects may feel overwhelming — to say the least. Employees who have been working without pay must also adjust as agencies transition back to normal operations.

GovLoop previously spoke with three federal employees who went through the 2013 federal shutdown. We drew on their experiences and additional insights to create the following four tips to consider when heading back to work:

1. Acknowledge the situation. “I think it felt more strange personally to have to go back after you had this forced separation from your work,” Elizabeth Fischer Laurie, the Chief Financial Officer and Acting President of Young Government Leaders (YGL), said about the 2013 shutdown. “It’s not like you took a vacation and went somewhere fun… It was a more surreal feeling to be back the first day.” You’re going to have many tasks to complete when you return and feeling overwhelmed is natural. “All the plans I made for that period were all out-of-date,” said Joseph Maltby, a Change Management Specialist for a small federal agency. “So I think I spent the first day just trying to get everything back in order.” Make sure to deal with that first-day stress in a constructive way; don’t let it hinder your work.

2. Prioritize your tasks. Try to organize the immediate tasks you have to complete by the level of priority, and then go through them one by one. “It was definitely busy, and it definitely called upon the ability to prioritize,” Maltby said. Your inbox might be busy, and going through what you missed might be time-consuming if your agency was still operating during the shutdown. Maltby didn’t encounter that problem because during the 2013 shutdown, everyone else in his agency was furloughed too. However, he cautions against overwhelming colleagues with emails as everyone scrambles to finish work: “of course, everyone shows up and sends 100 emails their first day,” he said.

3. Be intentional. Think about what you’re doing or plan to do before you actually do it. Are there other tasks that deserve your attention more? Do you have enough time to complete the task correctly? Don’t spend so much time thinking that you never act, but be thoughtful about your actions. Make sure to connect with your colleagues as well, and distribute work in a manageable manner within your team.

4. Set goals. When things seem politically uncertain, it can appear overly optimistic to plan ahead. However, it’s important to look ahead on a week-to-week basis and set daily goals as a recurring reminder to take things one day at a time. “The fear of not knowing can be debilitating, however, but I think there are two ways to handle stress,” said Kehli Cage, a government ethics advisor and YGL board member who experienced the 2013 shutdown. “You can let stress debilitate you, get you down, or you can use stress to keep you productive.”

What are your thoughts on heading back to work? Let us know in the comments below.