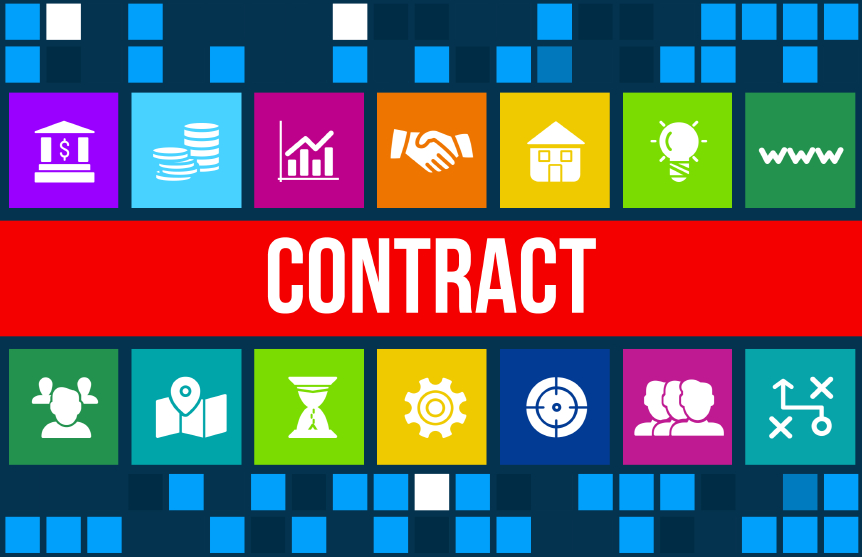 When the market is down, it’s down –but we all believe it will come back again…eventually. But what does it mean when the government is down? And aside from federal employees, where does that leave government contractors?

The report covers information from companies of all sizes (small, middle, and large) and backgrounds (privately or publicly owned) across the country. LaFleur said that Thornton has been conducting this survey for the past 20 years to help fill the lack of “really good benchmarking information for contractors to improve the way they do business and align themselves with their peers.”

Although the report covers various topics ranging from cost accounting to executive compensation, LaFleur wished to specifically point out the survey’s findings in revenue data and mergers and acquisitions (M&A) in an ever competitive marketplace.

Revenue data, LaFleur remarked, is an important metric that can tell us a lot about the government contracting marketplace. The survey found that roughly 60% of respondents’ companies are suffering from either decreased revenue or flat revenue, which tells us that the marketplace is not expanding overall. Subsequently, LaFleur believes the other 40% of contractors that are growing are likely doing so through M&A rather than organically through new contracts.

The survey reported that, “There has been a rather robust M&A environment in the government contracting industry going back at least 25 years which was caused by several key factors including (a) consolidations in the wake of the dissolution of the former Soviet Union; (b) the major increase in the Government’s use of IDIQ contracts which forced companies to work together in large teams and significantly reduced the number of new business opportunities from non-IDIQ orders; (c) the very significant impact on products and services caused by the technological advances in the 1990s; and (d) the increased politicization of Government procurements which has either delayed or in some cases entirely terminated contracts for major products and services.”

However, M&A are directly linked to government budget restrictions. Simply put it is hard to move forward when there is no certainty with how much financial support one will have down the road. In turn, the government cannot go out and look for new contracts when there is uncertainty on their end about how much they can fund on a certain project. In the end, it is a vicious cycle.

LaFleur also shared his belief that the looming potential shutdown is “indicative of an environment that really hasn’t changed all that much in the last couple of years.” The new technological changes the federal government is currently undergoing specifically in the realm of IT are “more of a maintenance mode rather than really being innovative-in terms of setting priorities and changing the way government operates,” said LaFleur.

The survey also acknowledged the fact that “government contracts generally carry far greater risks and uncertainties than those found in many commercial businesses…a history of excellent performance does not guarantee future business and because of the competitive requirements for follow-on business and because of the unique nature of the government source selections process.”

The main message here is best summed up by LaFleur himself when he proclaimed that the survey’s findings on profit generating “dispels that this market is getting rich at the hands of the federal government…[their] clients are extremely mission-oriented.”

In sum, government contracting is a risky business. The question is: are you willing to take the risk?