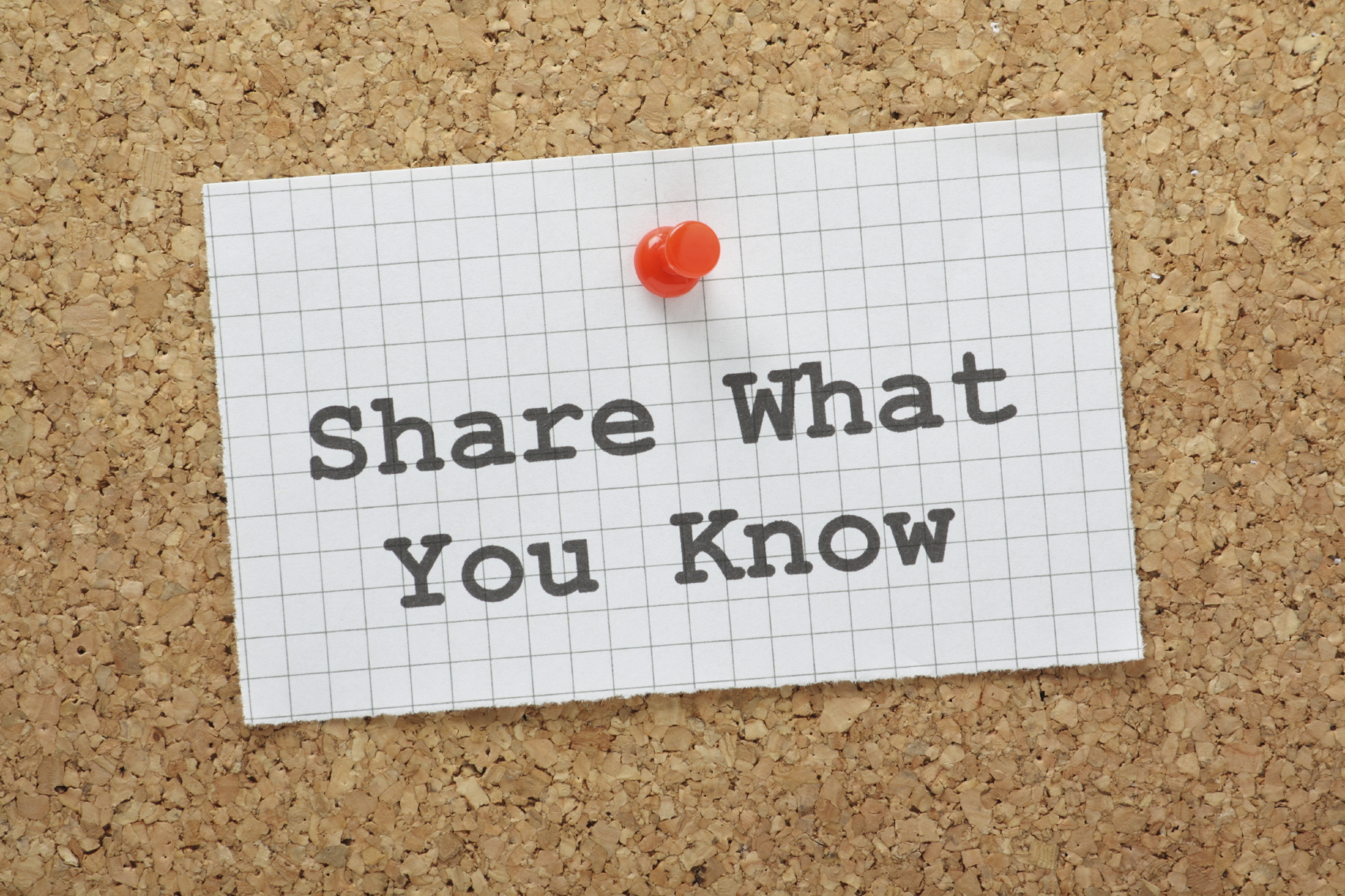 For both managers and employees, it often seems there aren’t enough hours in the day to tackle every priority project.

But what if there was another option — a way for federal managers to get the skills they need internally and for employees to work on projects they’re interested in but unaware of?

Maybe you’re the employee who is really into data analytics or social media, but that’s not a part of your regular job duties. What if you had the support of your supervisor to help out on an analytics project down the hall or in a field office across the country?

I’m not making up hypothetical scenarios. These types of initiatives are actually taking shape at federal agencies, including the Environmental Protection Agency, Social Security Administration, Health and Human Services and Commerce departments.

Many agencies are in the pilot phase of rolling out their programs, which are versions of a governmentwide initiative called GovConnect. The initiative was inspired by an EPA program called Skills Marketplace that dates back to 2011.(Read more about GovConnect here.)

“We felt like we had something really promising at EPA, and we wanted to share it with other government agencies,” said Noha Gaber, EPA’s Director of Internal Communications. “So we actually pitched it to OPM and several other agencies, and that ended up becoming GovConnect.”

“The goal of GovConnect is to develop federal workforce skills through cross-agency collaboration and teamwork, to enable more agile response to mission demands without being unnecessarily limited by organizational silos,” said Melissa Kline Lee, who serves as Program Manager of GovConnect at the Office of Personnel Management. “As part of the President’s Management Agenda, the Office of Personnel Management and Environmental Protection Agency are using the GovConnect pilot to help agencies test and scale new approaches to workforce development.”

I spoke with Gaber, as well as John Reeder, Deputy Chief of Staff at the EPA, who have both been instrumental in launching their agency’s program and helping other agencies design and roll out similar initiatives. They co-lead the GovConnect initiative with OPM staff. Here’s what they had to say about their agency’s program, One EPA Skills Marketplace :

The Genesis of One EPA Skills Marketplace

EPA began working on Skills Marketplace in 2011. It was part of a strategic effort at EPA to build a more connected “One EPA” culture, and allow for more nimble opportunities for employee development,” Gaber said.

EPA wanted to unleash employee talent across the agency in a way that wasn’t bound by organizational or geographic boundaries, so the agency opted to use virtual collaboration.

“We went through a process of engaging a large number of stakeholders across the agency to identify how do we do this program in a way that both helps staff find opportunities, and helps managers get their work done, and do that in a way that allows them to take risks and not [be] negatively impacted for trying something,” Gaber said.

EPA launched its pilot in 2013, on the heels of President Barack Obama’s second-term management agenda. The plan called for agencies to unlock the potential of the federal workforce through better hiring and retention.

Managers post projects or tasks in the online marketplace, which was developed using the agency’s existing SharePoint environment. Projects include clear tasks that employees can accomplish using up to 20 percent of their workweek or less. Projects cannot be open-ended and should not exceed one year.

From there, any employee can view the projects, evaluate what skills or competencies are needed and apply for the position. Managers review the applications and conduct interviews before selecting a candidate. Here are the latest stats for Skills Marketplace as of November 2015:

Gaber shared one example involving an employee from the Office of Pesticide Programs and staff from the Office of Environmental Information (OEI), which is the main IT office at EPA. The employee brought to the team technical expertise and skills in geographic information systems to support OEI’s Toxic Release Inventory Program, which tracks data on toxic chemicals being produced by different facilities.

The benefits were twofold: The employee established new connections in a different part of the agency, and his home office benefited from the experiences and knowledge he gleaned while working on the project.

Getting Buy-in from Managers and Unions

“We work very hard on communicating the benefits of the program,” Reeder said. “But nonetheless, there is a hurdle there, a psychological hurdle to having your folks work on a Skills Marketplace project. The perspective of the home office is they’re losing somebody for a while.”

Bu that’s changing. The reality is “all of us need to change our mindset about that,” he added. “If you have work in your office that needs to be done, you need to be an entrepreneurial manager, and you need to split your own projects. And you could even work with a staffer to develop a Skills Marketplace project and bring that talent into the office.”

EPA worked with its union partners early on to develop a framework for the program and launch a pilot. One of the harder issues to hash out was whether the marketplace projects would factor into an employee’s performance appraisals. Employees are encouraged to have this conversation with their managers upfront to decide if and how these projects will be incorporated into their appraisals.

“We did it, and we did it in partnership with the unions,” Reeder said. “We did it and got buy-in and support from senior people across the agency. We are so enthused and excited about it, and we really hope that the rest of the government looks to this as a model and tries it.”

For more information about skills sharing and other innovative approaches to HR, download our new GovLoop resource guide: The Future of Human Resources in Government.

Your Recipe to Make a Great Online Course

A Speedy Transition to Modernizing Your IT Network