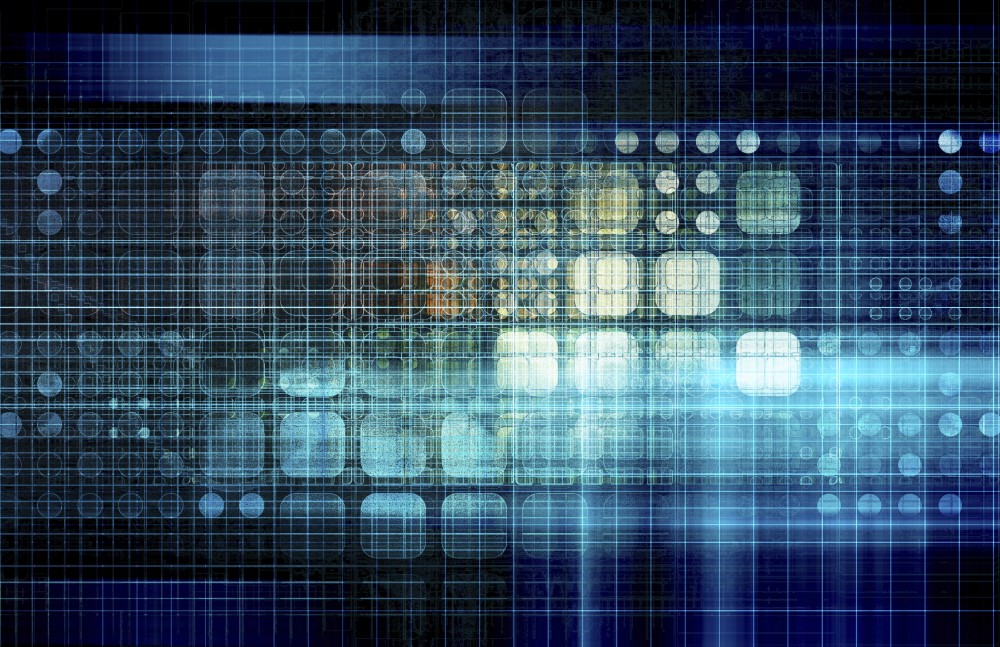 There’s a revolution happening in government IT. Multi-tiered flash storage, long a staple in the private sector, is coming to the government, and it’s changing the way federal, state, and local employees relate to their data. Tegile, a manufacturer of flash storage arrays, is leading the transformation to a flash-centric data center. Thursday’s GovLoop online training with Tegile and Tonia Williams from the Housing Authority of Cherokee Nation (HACN) addressed how flash storage is changing government IT.

Traditional data storage uses disk arrays, which can use up space, power, and money, in addition to not being able to handle big data easily. Multi-tiered flash storage is stepping in to address those issues. Instead of writing the data on disks, flash storage uses flash memory to store the data, reducing the space required to store everything and increasing performance capabilities. Flash offers several advantages, allowing for more precise access to the necessary data, less lag (known as latency) between inputs and outputs, and greater scalability to address growing needs. The tiered aspect comes from the ability to store different types of data in different levels based on need.

So how can government agencies actually instigate change and implement new technologies into their every day processes? Tonia Williams, the CIO and IT Director for the HACN, was faced with that problem when she became IT director for the newly re-established HACN in October 2012 and discussed her approach in the webinar. Even as IT team was created, they were already almost three months behind on important tasks, such as setting up servers and establishing payroll systems. Williams found even more obstacles in the existing IT infrastructure (which was small and out-of-date), the new staff (most of whom were enthusiastic but not very experienced), and the budget (which was limited).

However, Williams refused to be deterred. She determined the most important needs for the organization, which included quickly setting up an infrastructure, using solutions that an inexperienced staff can quickly learn, and employing tools that can accommodate an unknown growth rate, all within a tight budget. When setting up the infrastructure, she focused on storage access network (SAN) installation and virtualization; this helped to quickly build the necessary infrastructure, keep costs lower, and provide a system that was easy to administer. The strategy of speed, inexpensiveness, reliability, and ease of use drove her entire project, influencing decisions on backup and data restoration and recovery. In addition, Williams made sure that she and her team were constantly participating in all aspects of and learning about best practices and new tools. Through these steps, her team has saved about 50% of staff time that can now be focused proactively on other critical business needs, and people view IT has the ones who can save the day rather than as the cause of problems.

In government agencies everywhere, there is a focus on doing more with less. There has been a shift from monolithic data architecture to service-oriented architecture, from data and system silos to hyper-consolidation, from specialized IT workforces to small staffs, and from increasing IT budgets to decreasing budgets. Tegile helps agencies achieve their goals by leading the transformation from pre-flash architectures, or “legacy infrastructure,” to flash architecture.

The lack of usable preexisting infrastructure was a problem for Tonia Williams, but it also meant that she had the freedom to implement the systems she thought would work best for her team without being hindered by legacy infrastructure. Multi-tiered flash storage can revolutionize the way that some agencies deal with data, but first, it will require major organizational shifts. However, with Tegile, those shifts can become more manageable and your organization can achieve new heights with effective data storage.

Learn Some State and Local Trivia!