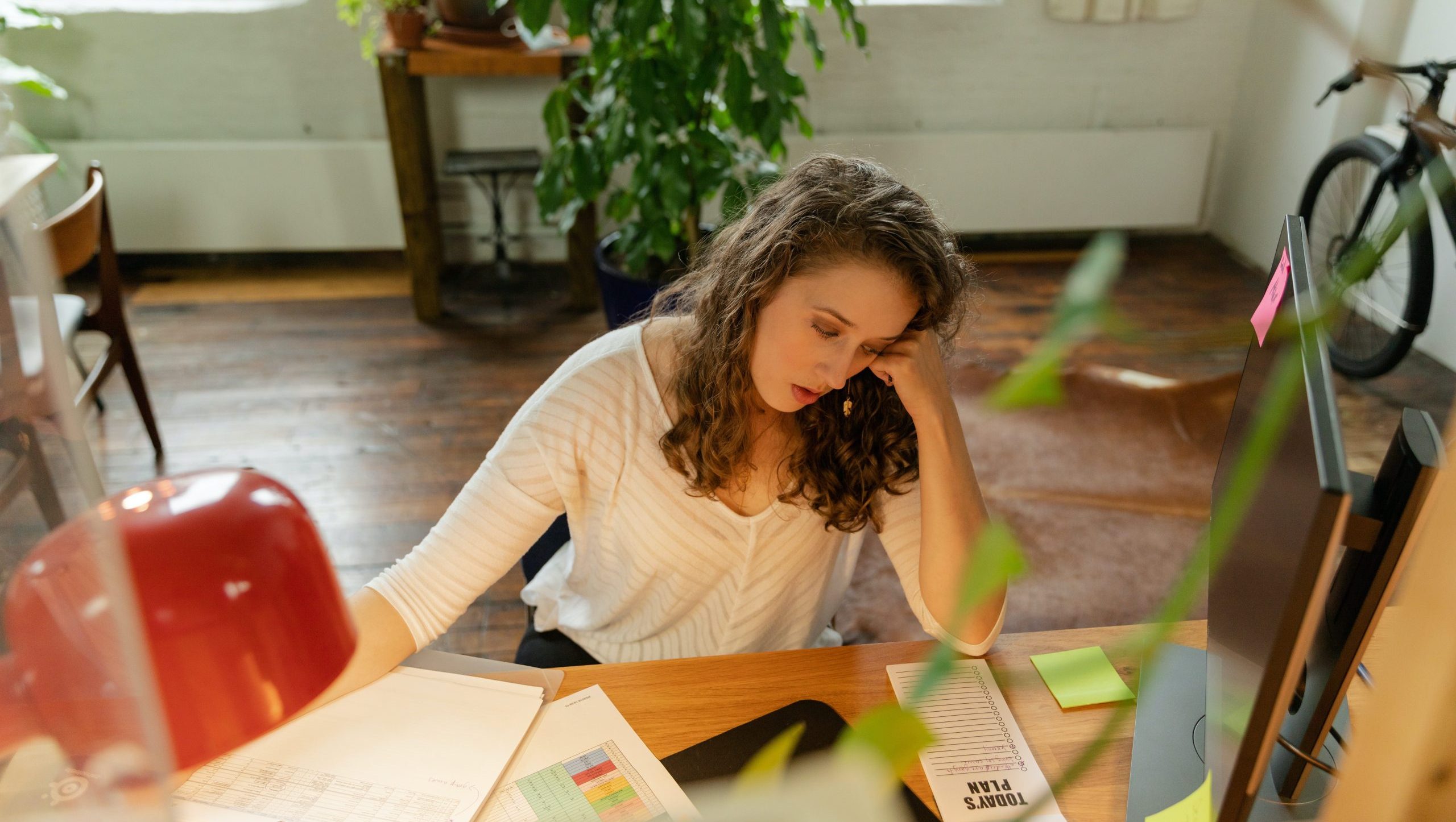 Is quiet quitting a thing? Many GovLoop readers say it is, but they also say that the real problem is not bad workers, but poor management.

In a recent survey of GovLoop community, more than 50% of respondents report having observed quiet quitting at their workplace, with a third of respondents saying there are many people quietly quitting.

The term popped up last summer when a Tik Tokker posted a video saying, “Work is not your life.” According to BBC News and other sources, the concept may have originated in China, with the hashtag “#tangping,” which means “lie flat.” It refers to employees who don’t quit their jobs but quit putting in more than a minimum level of effort.

But not so fast, say many readers.

Very few respondents to our survey, or less than four percent, saw “quiet quitting” as a symptom of insubordination or laziness. In contrast, more than half of respondents attributed quiet quitting to mismanagement that caused burnout and a lack of confidence among employees.

Do you see co-workers quietly quitting?

One possible response to quiet quitting is “quiet firing” — that is, sidelining quiet quitters by cutting their responsibilities and closing off opportunities for raises and promotions (check out this recent post by a GovLoop Featured Contributor).

But that response misses the larger issue.

Engagement depends on much more than just the employee, and if one employee quietly quits — or even just quits, the problem is still there.

Sixty percent of respondents urged that management address quiet quitting by reducing burn-out. But how to do that? Increased incentives help, but also, improved communication, delegation, onboarding, mentoring, and paths to advancement.

Some respondents suggested quiet quitting could be averted by greater recognition for diversity and inclusivity related to career performance. After all, “inequitable management is the biggest reason for lack of motivation,” said one respondent. And some people who answered said the responsibility should be with employee and employer, in terms of increased and enhanced communication.

A September Gallup article on disengagement in the workplace stated that re-engagement begin with higher-ups engaging managers. The article suggests all level of manager “learn how to have conversations” about burnout and engagement, through at least one engagement-focused conversation a week with each employee.

One conversation isn’t too much to handle, if it means raising the level of engagement — and subsequently, satisfaction and productivity.

Not everyone agrees that quiet quitting is a thing. One third of respondents don’t see “quiet quitting” as a fair or accurate term, because they say it targets reliable workers doing their jobs adequately within fair boundaries.

“There is no such thing as quiet quitting. You do your job and go home,” one respondent wrote.

Not only that, but nearly a third said that assumptions about quiet quitting could privilege majority groups and personalities and punish workers with a positive work-life balance, family obligations, introverted personalities, disabilities or diverse socialization needs.

Here are other findings from our survey:

Considering the challenge of orchestrating social connection and mentoring virtually, that adds up. But there are things that can be done — in either environment — to change the vibe so that there are fewer reasons to quit quietly and more reasons to stay, audibly.

Photo by RODNAIE Productions on pexels.com

How a Human-Centric Approach Can Boost Security