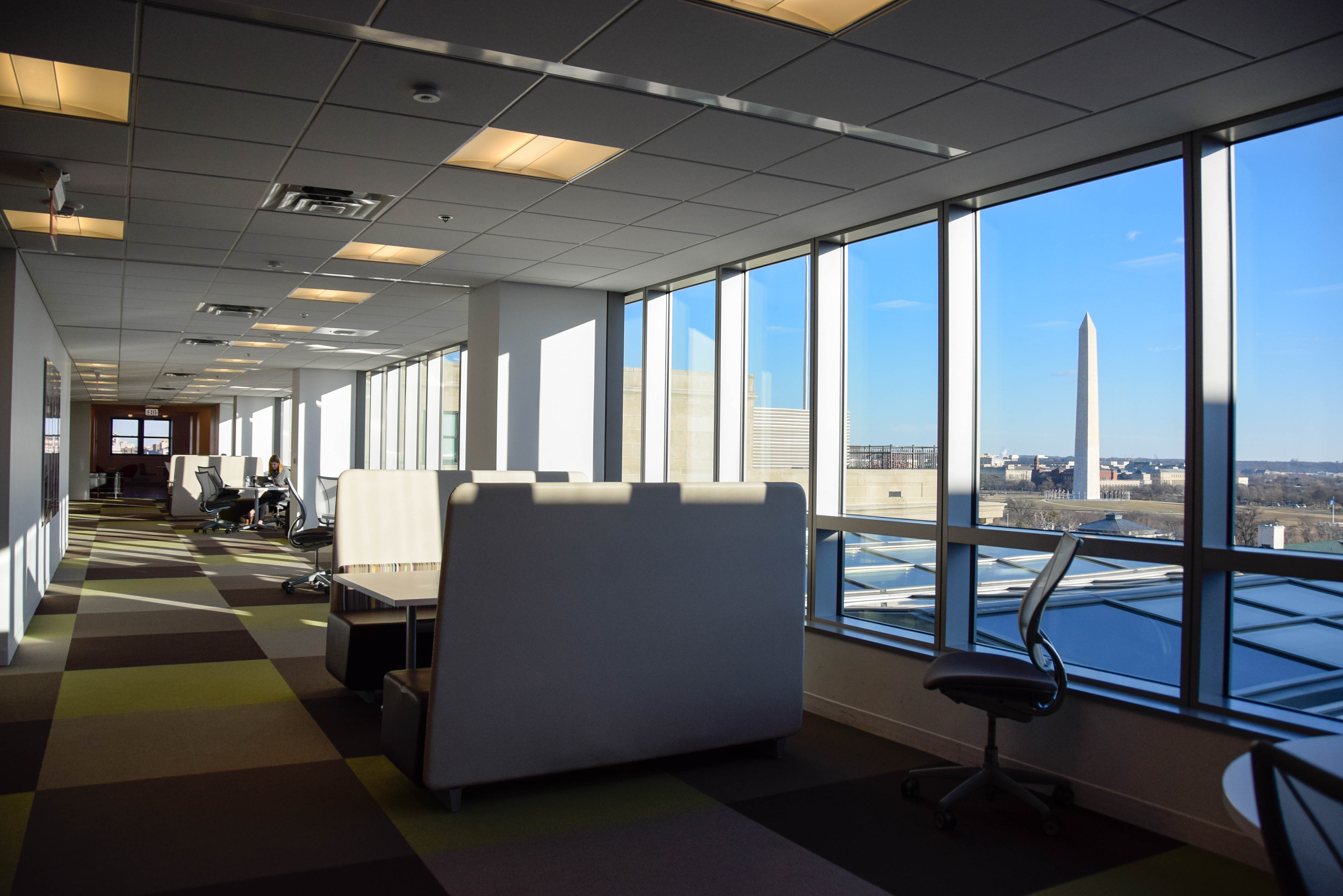 I generally think of the General Services Administration as the agency that runs government. I know, I know. There’s a lot that goes into governing, but just consider the agency’s mission statement:

The mission of GSA is to deliver the best value in real estate, acquisition, and technology services to government and the American people.

But GSA can’t do that job if the organization doesn’t first manage itself. More than that, with increasingly constrained budgets and energy concerns, GSA must optimize itself and its operations. So, how does it do that? One way the agency keeps itself moving forward is by leveraging the Internet of Things (IoT).

IoT Provides Real-Time Insight
GSA is a huge organization and managing the day-to-day operations of the agency is a large task. As a result, the agency generates a lot of data from its people, processes, and even its places. By connecting sensors to those assets, GSA has been able to capture that data.

Step one of this initiative, which began in 2012, involved pulling data from 55 buildings, comprising 33 million square feet, touching 51,000 sensor points, and interacting with 8,300 different pieces of equipment including HVACs, chillers, and pumps. In some cases, new sensors were also deployed.

Individually, the information from these new sensory points is valuable. As one report notes, “Today’s data, properly organized and harnessed, can show aspects of your building portfolio that you could never see before. This dramatic change in visibility is like viewing the night sky with a powerful telescope instead of just looking up at the stars with the naked eye.”

By tagging and connecting equipment and technologies across the enterprise, sensors provide a holistic view of the GSA operational architecture. Moreover, the data from these points allow GSA administrators to understand its operations and pinpoint service disruptions in real-time.

Integration Enhances Value of IoT
However, where GSA has really found value in these sensory points is in their integration. On a primary level, connecting sensors to each other allows GSA to automate many operations.

For instance, the agency website explains how a fire detected by one sensor would automatically communicate with other sensors to initiate chain reaction of emergency measures. “The alarms sound and other building systems begin to react: Exhaust dampers open, the IP paging and intercom system issues instructions to occupants, the access-control system unlocks doors for evacuation, and CCTV cameras provide emergency responders with a view of the fire,” the agency states.

Beyond this machine-to-machine interaction, GSA is also integrating the data from these sensors to create a robust, comparative organizational view. While each of these sensors produces unique information, GSA leverages a single application to capture and normalize the range of data from buildings, control systems, and other assets.

Called GSA Link, this central repository offers agency administrators and local tenants the ability to easily compare disparate data as it is collected every 5 minutes. For instance, a user could compare maintenance response times for similar scenarios in two different GSA buildings, in order to determine which protocol is most efficient. Alternatively, two separate electrical systems could be compared to determine which is more energy and cost efficient.

Though official results of the program have no yet been released, the benefits of GSA’s Smart Building project are already obvious. GSA now captures about 29 million data points per day and, as of August 2014, the system has identified more than 10,000 issues at GSA, ranging from operational inefficiencies to case-specific faults.

Want to learn more about how GSA is using its own data to improve operations? Be sure to catch our smarter buildings online training on July 14th at 2PM ET. Additionally, you can read more about Smart Buildings in IBM’s recent whitepaper.

Five Tips for The Trip (Downtown) to Government Finances