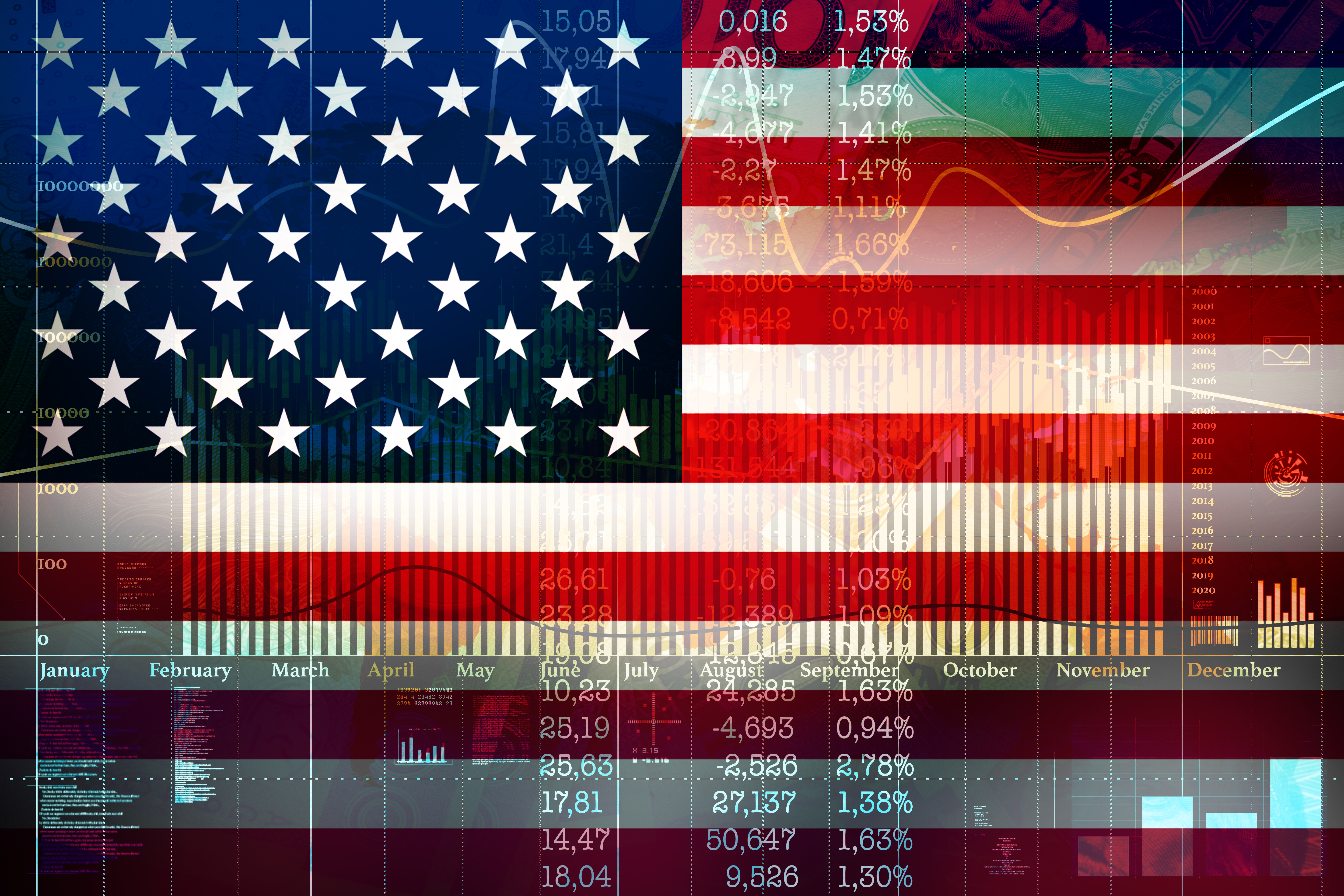 If you’ve been following federal tech issues, you’re probably familiar with the legislation Congress passed in 2014 to regulate IT spending. The Federal Information Technology Acquisitions Reform Act (FITARA) was put in place to empower department Chief Information Officers to better track and manage the government’s more than $80 billion IT portfolio.

Since its passage, FITARA has required agencies to rein in their IT spending and improve efficiencies in a variety of ways, from consolidating data centers, to being more transparent about at-risk IT projects. In order to measure how successful FITARA’s implementation has been, the House subcommittees on Government Operations and Information Technology have held regular hearings to review FITARA implementation at agencies and issue scorecards on their progress.

Most recently, the subcommittees held a hearing on Dec. 6 to speak more in-depth with CIOs from the Homeland Security and State departments.

During the hearing, DHS CIO Luke McCormack and State CIO Frontis Wiggins provided an inside look at what’s being done at their respective agencies to further FITARA implementation. Here’s what happened:

For the most part, there’s improvement.

A dozen agencies have improved their FITARA implementation scores, 11 have stayed the same, and only one has worsened. The scorecards measure progress in implementing key provisions of the law, particularly enhanced CIO authority, transparency and risk management, portfolio review and data center consolidation. In August, the committees began tracking how well agencies empower CIOs and manage their risks.

Rep. Gerry Connolly, D-Va., made the point that FITARA will outlast any administration changes that the government undergoes.

As CIO of an agency that has improved its FITARA implementation score, McCormack said that DHS will continue to make innovative use of FITARA scorecards.

“We will release an internal DHS FITARA scorecard that will enable us to closely track FITARA implementation, and we believe it will reflect the emphasis we have placed on successfully integrating CIO visibility and oversight of IT across the DHS mission space,” he said.

“We review requested budgets for IT categories, regardless of budget account, and for alignment with established IT goals, architectures, priorities, efficiencies, and performance,” he noted.

However, there are shortfalls in FITARA implementation governmentwide.

While many improvements have been made, there is still much that needs to be done. In fact, both of the CIOs present at the hearing expressed that they don’t really feel empowered to report to their department secretary or deputy secretary. In fact, both DHS and the State Department have gotten extremely low scores for their agency CIO authority enhancements since August. The lines of communication are blurred, it seems, and direct reporting isn’t done as often as FITARA mandates.

One of the most notable points that Wiggins made was that the definitions of many FITARA terms need tweaking, especially with the requirement of data center consolidation. Many agencies have varying numbers of data centers, and they might not all look the same.

However, as Douglas Pitkin, Director at the Bureau of Budget and Planning at the State Department said, the most crucial thing that agencies can do at this time in history, is come together.

Rep. Will Hurd, R-Texas, emphasized this point. “The governement is decades behind the private sector in terms of technology, and as the OPM [Office of Personnel Management] breach proved, it’s time we leave those horse and buggy days behind us,” Hurd said. “This is the time for us to come together, not as Republicans or Democrats, but as Americans.”