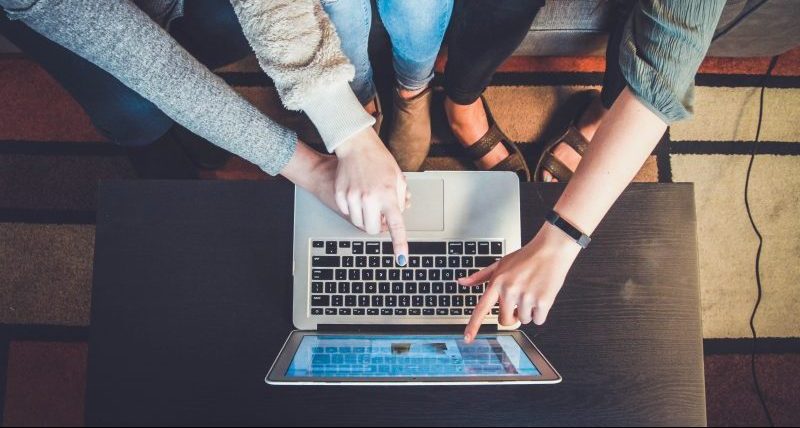 By now, most agencies have heard about cloud computing’s benefits. Whether it is affordability, flexibility or scalability, cloud’s decentralized IT infrastructure can offer agencies many advantages.

Yet cloud’s promise does not always extend to legacy applications. Migrating older apps into cloud can take lots of time, energy and money. Developing new apps solely for cloud, meanwhile, has its own problems. App development for cloud requires agencies to change their processes, skillsets and development approaches – no easy feat as citizen demands rise and budgets tighten.

According to Chris Kang, Emerging Technologies Solution Architect, and Jason Dudash, Principal Solutions Architect – who are both at Red Hat, an open source software provider – microservices might offer agencies a way out. Microservices are apps developed by breaking down their underlying components into smaller pieces with well-defined interfaces and operations.

On Wednesday, Kang and Dudash spoke during GovLoop’s latest virtual summit. The pair explained three reasons why microservices are increasingly making a difference for agencies:

According to Dudash, there is a long list of activities agencies would love to perform faster. Using microservices, agencies can rapidly create apps they can leverage to perform many crucial duties more quickly.

“You can adapt to a market change or new customer needs faster,” he said. “You can innovate faster. It is about increasing the speed of your application development process.”

Recently, resiliency is a hot topic in government circles. From COVID-19 to natural disasters, agencies have many setbacks that can potentially disrupt their operations.

According to Kang, microservices can help agencies bounce back from catastrophe by making their workforces more creative and nimble.

“In some ways, it can be a more fault-tolerant application,” he said of apps created using microservices. “You can react more quickly, build more quickly and get software out the door, in production and running.”

During emergencies such as the COVID-19 pandemic, microservices might mean the difference between life and death for citizens who sorely need public services such as health care benefits.

DevSecOps combines software development, IT operations and security into one process. Simultaneously, DevSecOps aims to continuously provide high-quality software while shortening the development lifecycle for those tools.

“I don’t think we think of developers enough when it comes to cloud-native applications,” Kang said. “Developers want a choice of tools that will let them be the most effective.”

The Truth of the Matter

Why might now be the right time for agencies to try microservices? According to Dudash, microservices are quickly catching on with private-sector titans such as Amazon and Netflix.

“It is even bigger than government,” he said of microservices. “Industry is also trending in this direction.”

Check out other recaps from today’s virtual summit here, and make sure to register for other upcoming GovLoop online trainings.