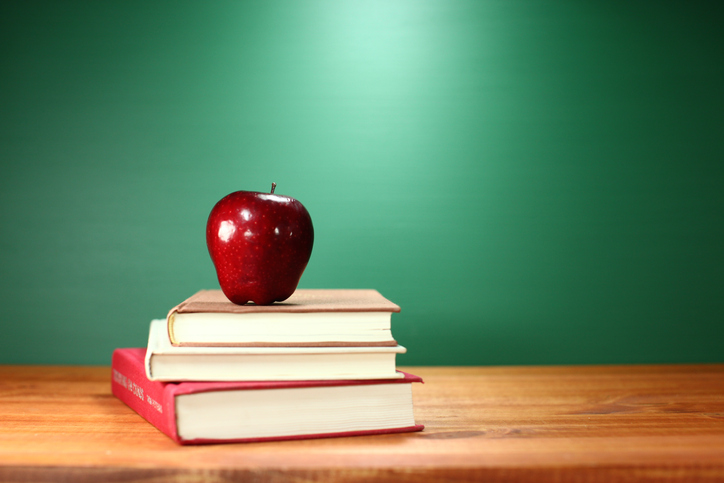 Raise your hand if you’re an overachiever. If you are, then chances are your hand just shot up in the air. You probably got a flashback to the good old days in the classroom, where you always used to sit in the front and you were teacher’s pet — ready to answer any question about the homework with the correct response.

And while I used to think being the overachieving “A-student” was the only way to do anything worthwhile in this world, I’ve sadly come to the realization that being an overachiever can actually be counter-productive.

In fact, especially in the workforce, there are many surprising downsides of being an overachiever. While occasionally giving your work that extra something can be the right thing to do, making a habit of it turns your overachievement into your new work baseline. This can lead to serious problems, like causing more stress and even burnout. In fact, overachieving can even cause you to hate what you do and who you work with. Lastly, it can actually keep you from achieving things because of a paralyzing fear of failure.

You may be wondering, what’s wrong with trying to do everything as perfectly as possible?  According to psychologist Adrian Furnham, perfectionism is actually considered a handicap in the psychiatry field because perfectionism can lead to massive procrastination and misguided prioritization.

“Overachievers can have a hard time prioritizing because everything is equally important,” Furnham said. “Choosing one project to focus on at the expense of another can cause tremendous turmoil, because there’s no excuse for being lax about any task, even if it’s low priority. This dilemma frequently causes overachievers to get stuck; it can be just too difficult to make those painful choices about what not to do perfectly.”

While it doesn’t hurt to push yourself once in a while, there are clearly a lot of downsides to being a chronic overachiever where perfection is always the goal. So what can you do to overcome? These tips can help:

Your suggestions are very helpful.

Thank you for reading Deirdre! Glad you found them helpful!

Awesome article Francesca! I can relate completely. Tips are helpful! Thanks for writing this.

I’m so glad you found this helpful, thank you for reading!

Is there a difference between a millennial overachiever and a GenX or Babyboomer overachiever?