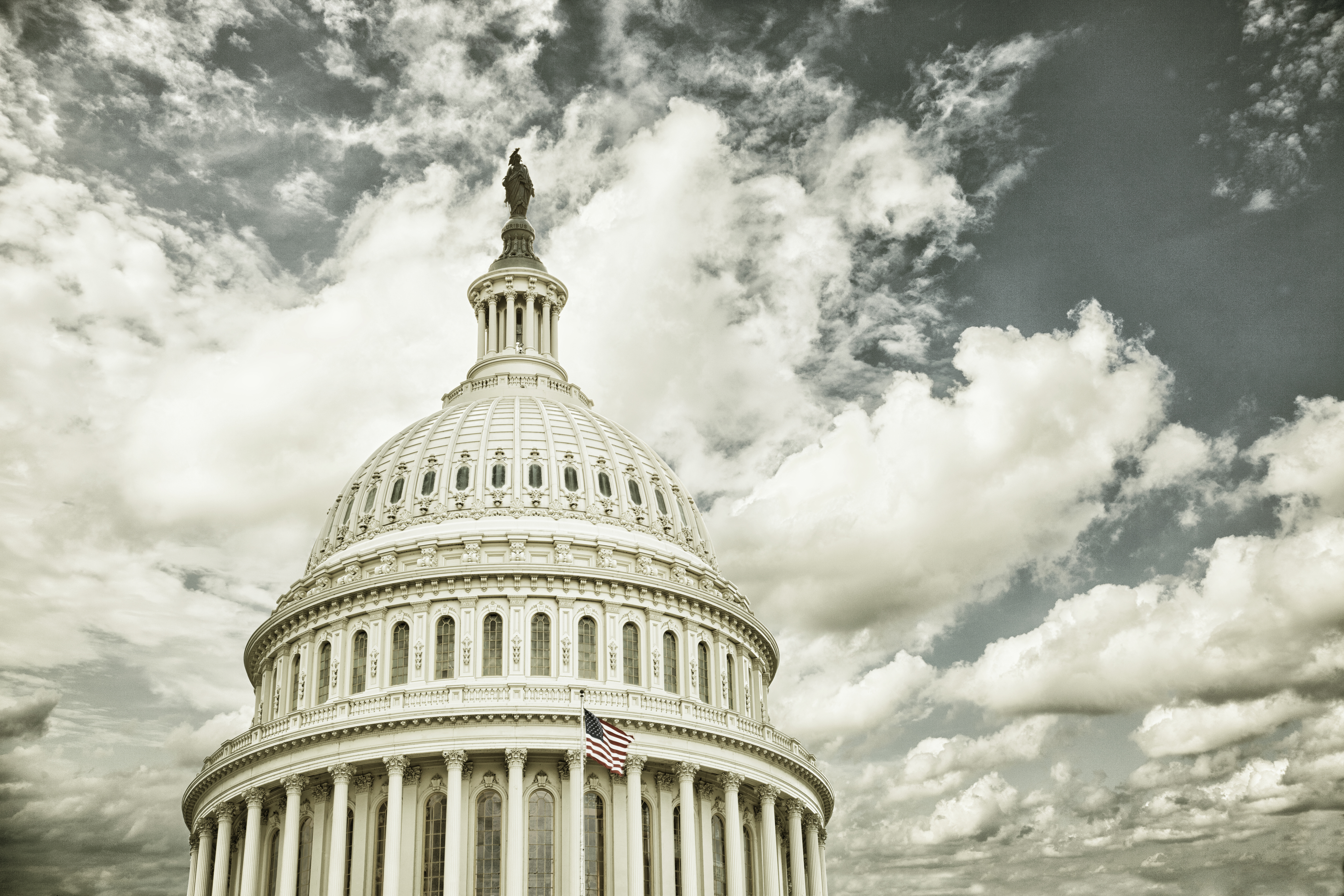 Two things that often don’t mix very well are coworkers and political conversations. You’ve seen it before—a casual conversation about trying political times can turn into a full-blown argument in the middle of the office kitchen. Feelings can get hurt and situations can turn awkward if the conversation takes one wrong turn. However, with the current political climate, it can be hard to keep politics completely out of office conversations.

Fortunately, Tom Fox, the Vice President for Leadership and Innovation at the Partnership for Public Service, knows a thing or two about the right way of talking politics in the office. He sat down with Chris Dorobek on this week’s DorobekINSIDER to give some tips on how to make these discussions useful.

Career civil servants should be nonpartisan and have taken an oath to work for whoever the president may be. However, that doesn’t mean they don’t hold more partisan leaning opinions. Fox explained that we’re currently in uncharted territory, as these opinions are now making it into the office. “We’re hearing a very similar set of questions from federal leaders,” he explained. “How do I deal with partisan issues? How do I effectively diffuse political debates that have been creeping up?”

The answers to these questions really depend on what is going on in your particular office. For example, you may be fortunate enough to not be experiencing any political discourse or you may see it slowly creeping into meetings and other social interactions at the office. Fox recommended that no matter what context people are having political conversations in your office, leaders should start meeting with their folks one-on-one. “Employees want to feel heard and respected and this is especially true when it comes to the politics of this day and one of the best ways to do that is through one-on-one communications” he explained.

Additionally, federal leaders should set boundaries when they see political conversations bleeding into the workplace. “It’s important to let your employees know that these kinds of conversations are not appropriate in the workplace. If you do need to vent to someone, you can look to me as a leader but let’s do it offline,” Fox said. Giving employees an outlet allows them to feel heard, while keeping potentially inappropriate conversations out of the office.

What exactly crosses the line to inappropriate in a political discourse? Fox explained that anything that is pejorative and personal shouldn’t be discussed in the office. “The conversations you want to avoid are ones about specific candidates or specific policies and opinions that aren’t based on facts but are more personal in nature,” Fox explained.

Despite political conversations being tricky territory, there are still ways to have productive conversations about the current climate. One strategy Fox recommended was focusing on building relationships. Once you have connections in the work place, you can identify common bonds with your coworkers even when you disagree strongly about politics. Leaders can help facilitate these bonds and get their employees to see each other as people instead of political opponents.

For leaders, solving the problem of political talk in the office really comes down to listening. Fox concluded, “All employees want is respect for their opinions and the only way you can really demonstrate that is through listening to them carefully.”

How to Be an Engaged Leader

Rediscovering How to Rest