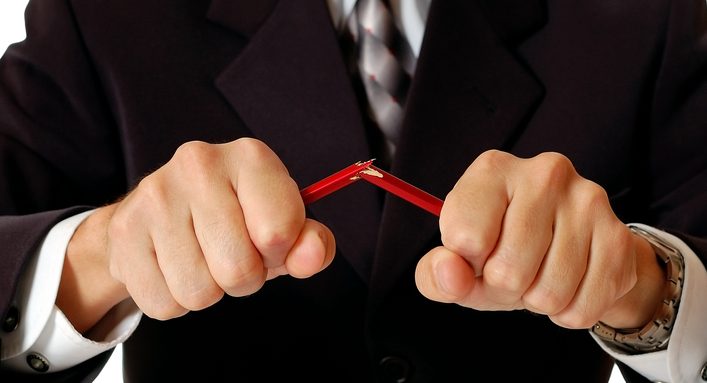 What would you say if I told you incivility is linked to workplace violence with a price tag of $4.2 billion dollars a year and a contributing cause behind approximately 1,000 deaths of people annually?

Maybe it is less surprising to know incivility has been linked to:

A study from Michigan State University has found that incivility costs an average of $14,000 per employee in lost production and work time. As a result, more and more organizations are developing the “gold standard of workplace safety,” a concept which originated from the health care industry.

However, in order for this standard to be effective, zero tolerance for uncivil behaviors needs to begin at the top. Organizations’ high-level authority figures who set the tone for the workplace environment should not only practice zero tolerance against all forms of aggression, but they also need to advocate for it publicly and frequently.

Critics may say, “Easier said than done.” This is why manager and employees alike would benefit from being educated and trained about what civil behavior does and does not look like. Sometimes, uncivil behaviors can be so subtle, they are likely to go unpunished. Additionally, since it is not limited to interactions with those in authority positions, it can be easily denied and therefore excused. However, it is the most frequent form of mistreatment leading to a potentially toxic work environment.

Successful strategies in reducing incivility include modeling and reinforcing good behaviors. On the flip side, negative behaviors need to be penalized when the offenses are recently committed. Pretending it does not exist altogether is not an acceptable strategy since that only reinforces the negative behaviors from all parties involved.

As we work together, let us keep in mind what Benjamin Franklin once said: “Be civil to all, sociable to many, familiar with few, friend to one, enemy to none”.

Jennifer Logan-Porter is part of the GovLoop Featured Blogger program, where we feature blog posts by government voices from all across the country (and world!). To see more Featured Blogger posts, click here.

How would you propose starting this, if management does not? And what to do when supervisors are the ones not being civil?

Have you considered going to your H.R. department? Or does your organization have an Employee Assistance Program you can speak to about the situation? Good luck!

4 Patterns of Work Behavior That You Should Know

The New Age of Leadership in Government IT