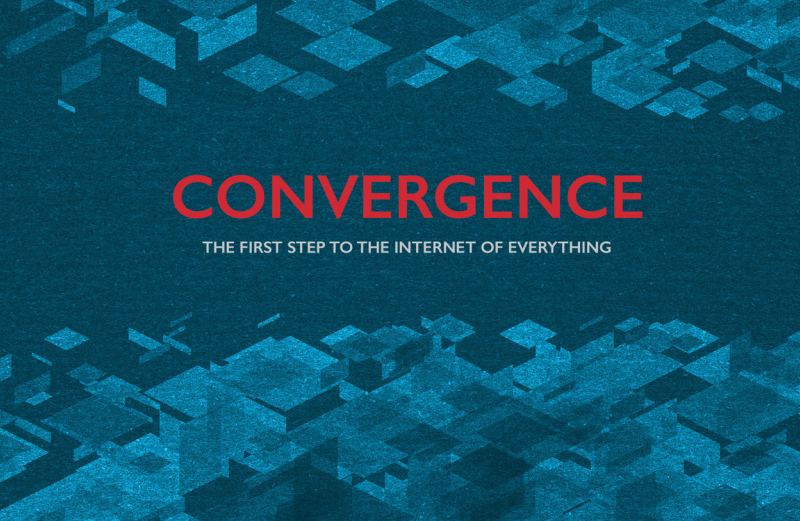 The Defense Department: DOD has a huge but stove-piped sensor network. For example, sensors that are monitoring the environment around a missile system or hospital can’t communicate with one another to provide full visibility. IoE is changing that. “The secure convergence of mobility, security, cloud, and big data enables an integrated mission fabric and provides the power to connect the battlefield in ways that fundamentally change military operations,” states a 2014 Cisco report titled “Internet of Everything for Defense.” “Today’s missions require real-time and untethered interactions between soldiers, decision makers, subject matter experts, and machines.”

U.S. Patent and Trademark Office: In 1998, the trademarks arm of USPTO made a push for telework, equipping workers with Cisco Jabber for voice, video, presence and instant messaging. As of 2013, 65 percent of the agency’s workforce was teleworking at least once a week. This initiative has brought many benefits, including at least $24 million in real estate cost avoidance, greater productivity, higher employee satisfaction, and cost savings from lower transportation subsidies and recruiting costs due to less attrition. Additionally, the program has meant 46 million fewer miles driven annually, $5 million in gas savings and 27,000 fewer tons of greenhouse gas emissions, Danette Campbell, senior telework adviser, told Cisco. One more benefit is continuity of operations. When snow led to a federal shutdown in Washington, D.C., USPTO still completed 83 percent of the patent examinations and 93 percent of the trademark examinations it would have done at the office, Campbell said.

General Services Administration Smart Buildings: An initiative spurred by President Barack Obama’s 2009 executive order calling for a 30 percent reduction in energy use in federal buildings by 2015, GSA’s Smart Buildings incorporate multiple technologies. One benefit is simplified property management, according to GSA. Instead of taking pressure readings in person and adjusting valves by hand, those can be done in the network operations center with a few keystrokes. There’s an environmental advantage, too. “For example a daylightharvesting system could work in concert through the GSA Smart Building [IP] backbone with interior lights and occupancy sensors to provide optimum light levels and save energy use,” GSA’s website states.

Smart cities: Popping up nationwide and globally, smart cities probably resonate the most with residents because they have more direct involvement with local governments than with the state and federal governments and more involvement with the state government than the federal government, said Alan Balutis, Director of the Global Public Sector Practice’s Internet Business Solutions Group at Cisco. Smart parking is one smart city service. Solutions such as Cisco Smart+Connected City Parking give residents real-time information about free and full parking using IP cameras, sensors and smart phone apps. They can also alert parking enforcement officers when meters

This is an excerpt from our report that examines how IoE is changing government from the very first step of the process: convergence.

Fire, Army and Cloud – What They Have in Common