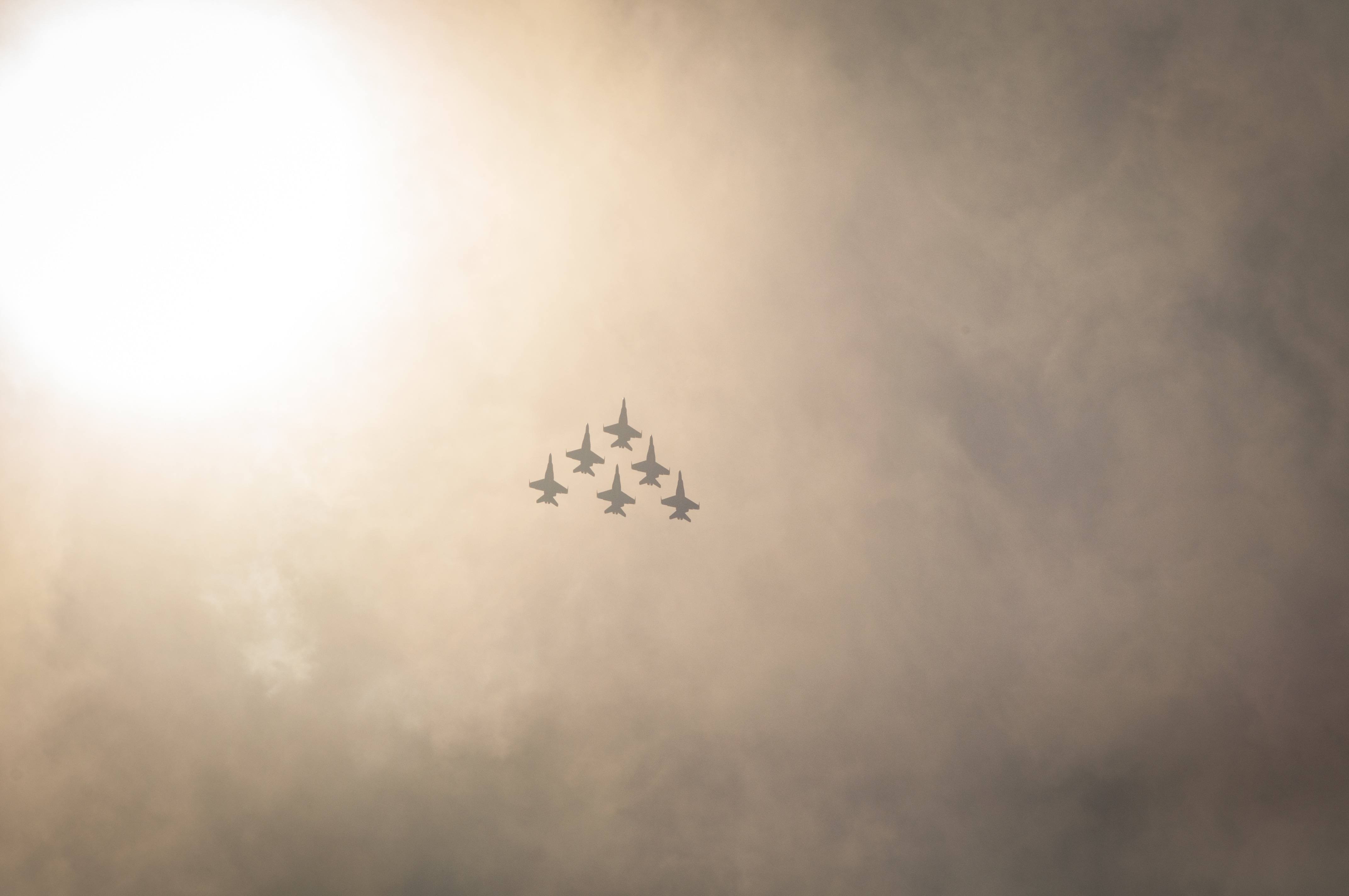 We hosted a special edition of GovLoop’s DorobekINSIDER today. We meet every month with the simple idea, get smart people together and share ideas because we believe that the real power of information comes when it is shared. Listen to the archived training here.

Today, we sat down with four experts to discuss the who, what, and why of the Joint Information Environment (JIE).

Listen to the archived training.

Brigadier General Dravis emphasized that JIE is not a program of record. It is a DoD initiative. That being the case, it can be hard to conceptualize exactly what JIE is.

Fiorenza offered an overview. He explained that, “JIE is an ambitious multi-year effort designed to realign, restructure and modernize the Department’s information technology networks. The ultimate goal of the JIE is to consolidate all communications, computing, and enterprise services into single platform that can be leveraged for all DoD missions.”

In other words, JIE is the DOD’s effort to put every operation, civilian employee, soldier, and platform into one, consolidated IT infrastructure.

Who will build the JIE?

DISA, under the direction of Lt Gen Ronnie D. Hawkins Jr., is spearheading the planning and execution of JIE. However, our experts said the initiative will go far beyond DISA, to incorporate all of DoD’s more than 2 million active duty soldiers and civilian employees.

Colonel Liggins emphasized the necessity to ensure planning and implementation efforts involved those out in the field. Because they will be using these systems, their experiences and needs must be incorporated into the solutions JIE will deploy. As Fiorenza stated, “JIE will empower people from the foxhole to the cubicle.”

Colonel Liggins also said policy considerations, including those from governance institutions outside of the DoD, would have to guide JIE decisions if the resulting infrastructure was going to meet regulatory constraints. Therefore, even as DoD leads the initiative, all facets of federal government will come into play.

Why is JIE being created?

Creating a single IT environment for all DOD operations will yield significant benefits.

First and foremost, it will increase security. On the ground, it will allow soldiers and civilians to better coordinate between theaters and missions, because the technology they use for collaboration will be shared and interoperable. In the cyber realm, it will create a streamlined IT that better secures information. As cyberthreats grow, JIE will simultaneously minimize the possible entry points to DOD’s classified and unclassified networks.

JIE will also save money for the DOD. Streamlined IT processes will increase efficiencies across operations. Additionally, leveraging the same technologies across branches and missions will also allow DoD to execute enterprise licensing and minimize the cost-per-unit of technology components.

Finally, Seinkiewicz pointed out that fewer IT personnel will be needed to manage a consolidated infrastructure, thereby allowing more professionals to focus on more pressing threats to IT integrity.

Our experts explained how these benefits came to fruition in a JIE initiative called the Defense Enterprise Email (DEE) system. The DEE consolidated all military emails onto one communications systems, allowing for military personnel to retain the same email functionality no matter where they moved within the DoD.

Colonel Liggins said the system has already improved email storage capacity by 400% per employee. Additionally, Brigadier General Dravis said the Army saved $76 million in FY12 from the DEE effort. Seinkiewicz offered an outsider perspective, noting how much easier it is to coordinate with military personnel knowing that, whatever mission or location they are assigned to, they can be easily contacted via one consistent email system. And the entire system requires fewer administrators than the disparate platforms of the past.

How will JIE be created?

Brigadier General Dravis warned, “Never underestimate the power of the status quo.” JIE will not happen overnight, even with the full moral and operational support of the DoD behind it.

The execution of JIE is fully planned out, and elaborated in The Department of Defense Strategy for Implementing the Joint Information Environment. However, our experts pinpointed two hurdles that will need to be overcome if JIE is going to be realized.

One is cultural change. Brigadier General Dravis said that each branch and command center has their own way of doing things, and there are certainly reasons why certain disparate processes have been created. However, a consolidated IT environment will require convincing many within the DoD that certain processes must be standardized across the agency.

Colonel Liggins and Seinkewicz said this will best be accomplished by proving the value –the cost savings, security, and simplicity—of streamlined IT environments. The fact that these benefits are already being realized by initiatives such as the DEE, a CISCP joint licensing agreement, and the consolidation of stacks at Joint Base San Antonio, will be especially helpful. Brigadier General Dravis agreed, and added that they must continue to emphasize that JIE is a means of meeting the operational imperatives of the 21st century warfighter. In a digital world, a streamlined IT environment is absolutely necessary to accomplishing mission goals.

The second challenge is less about people, and more about technology itself.

“Evolution of technology is so rapid. It’s not that technologies change. It’s the pace at which they change that’s the problem,” said Brigadier General Dravis. Given the number of ongoing missions and day-to-day threats that DoD experiences, the agency cannot stop evolving its technology while it consolidates its IT infrastructure. Therefore, the challenge of JIE is advancing as it standardizes.

Brigadier General Dravis explained how this challenge will be met using a “spiral development approach”. There are two pieces to this strategy. To meet the goals of JIE today, JTSO designs systems that can be globally deployed. Once that is created, they take that design to it’s “second spiral.” In that iteration, the same system is matured to include the most advanced technologies that are available today, as well as those technologies likely to be needed and developed in the future.

The result is a plan that can be deployed now, but easily evolved later without losing the global application it was designed to provide. This is the goal of JIE. Enhance the DoD of today, and prepare it for the challenges of tomorrow.

Nice recap! Thought it was a great event, and I learned a lot from the panel. Going forward, will be interesting to see how JIE develops, and maybe some lessons learned for civilian agencies.