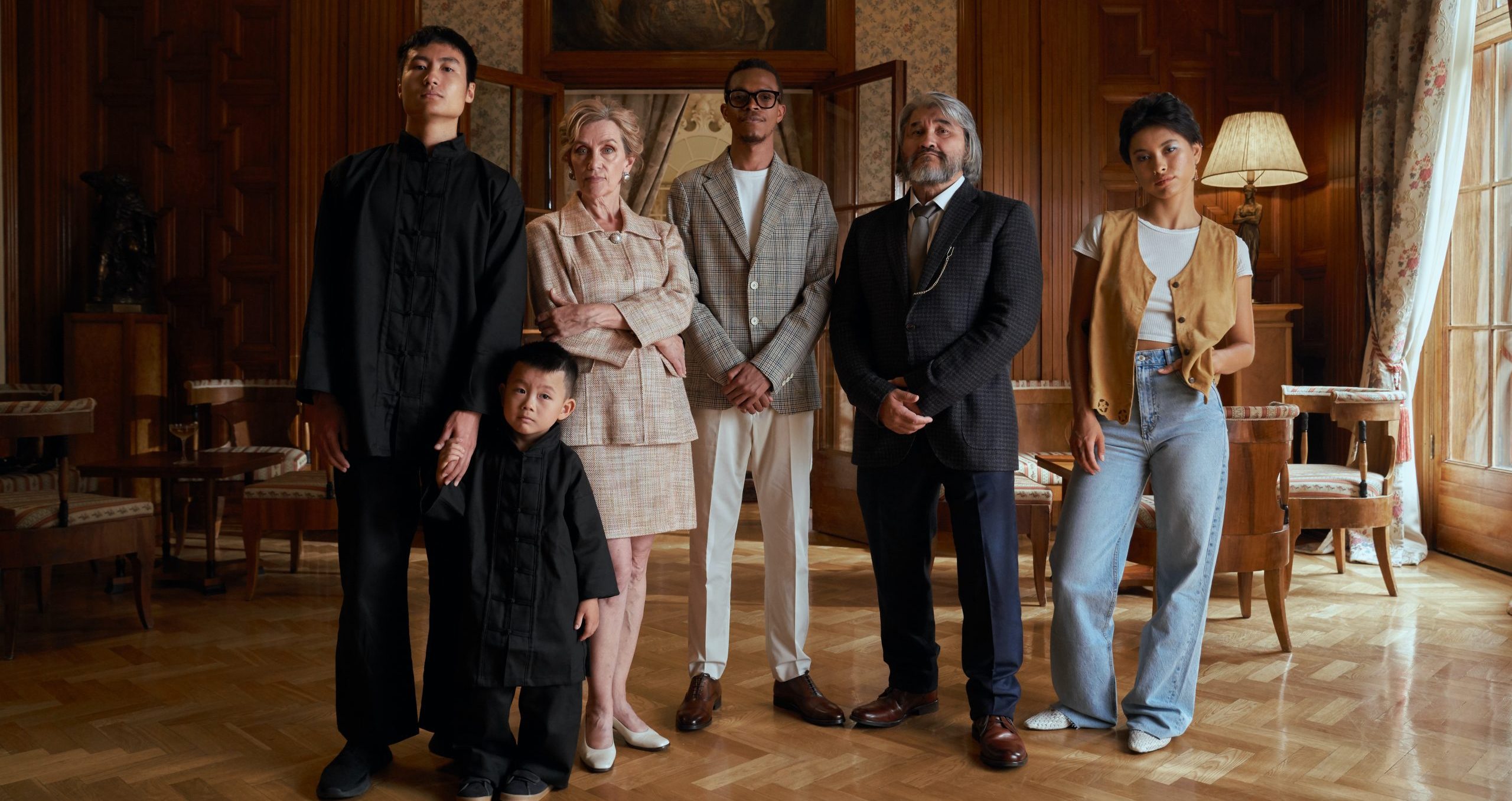 “OK, boomer.” “Ugh, millennials.” “What’s a Zoomer?” The generation we are born into often shapes who we become. While some may find this idea essentialist, surveys have shown that there are valid characteristics associated with each generation.

Every generation brings positive traits to the workforce. Here are those attributes.

The newest generation to enter the corporate workforce, Generation Z consists of individuals born between 1997 and 2012. According to the Office of Personnel Management (OPM), roughly 1.3% of federal employees belong to this generation. Growing up in the Information Era, Gen-Z’s most obvious contribution to the workplace is its tech-savviness.

In fact, rather than being called tech-savvy, Gen-Zers are often called “tech native” due to growing up with an omnipresence of technology. On average, they spend 3 hours a day on their smartphones! With the increased popularity of telework and reliance on new technology, this generation’s propensity toward digital media will give them an edge.

Gen-Z also prefers to work on individual projects rather than team initiatives. This independent spirit may be a product of the cohort’s competitive nature. Gen-Z’s strengths lie in multitasking, which can benefit organizations greatly. However, once they hand in their work, they will look for feedback more than other generations, so have some handy!

The generation the news loves to obsess over and critique, Generation Y, known as millennials, consists of individuals born between 1981 and 1996. According to OPM, roughly 23% of federal employees belong to this generation.

Millennials are more collaborative than Gen-Z, enjoying group work. They also are the most curious generation, meaning they are more likely to take risks that may benefit the organization. Millennials look for high trust in their organizations. A lack of trust can lead to a low retention rate among millennial workers.

Obtain their trust by leading with sincerity and creating a workplace that accommodates everyone. Millennials also prioritize social justice and care deeply about diversity, equity and inclusion initiatives.

Born between 1965 and 1980, people often refer to Gen-X as the “latchkey generation.” According to OPM, around 60.3% of federal employees belong to this era. They were the first generation to have two parents working, meaning they spent a lot of time alone, developing a self-sufficient spirit.

Gen-X workers communicate directly with others, clearly outlining their expectations. They are very eager to advance in their careers. This benefits the whole organization, as their empathetic nature makes them great leaders.

The world has taken notice of their values: They hold 51% of leadership positions in the world. However, keep in mind that many Gen-X workers faced mid-career setbacks during The Great Recession. This makes them value stability and financial security.

Born between 1946 and 1964, after World War 2, baby boomers are the oldest generation still in the workforce. According to OPM, around 15.3% of federal employees belong to this generation.

As the oldest among the groups mentioned earlier, it makes sense that they are the most experienced in particular areas. Baby boomers can use their expertise to bring practical solutions to the table. Their ability to adapt to different communication styles makes them great employees.

They typically have stronger interpersonal skills than younger generations, since they started working in an era that relied less on technology to communicate. In addition, baby boomers possess the most loyalty to their organizations, whereas other generations, especially millennials, have a high turnover rate.

Each generation contributes to the workplace in a unique way. Consequently, workplaces must learn to balance these strengths in order to develop a comfortable environment for everyone. For more resources on generational differences in the workplace, check out Tech for the Ages: How Does Your Agency Address Generational Differences?

Photo by Ron Lach via pexels.com