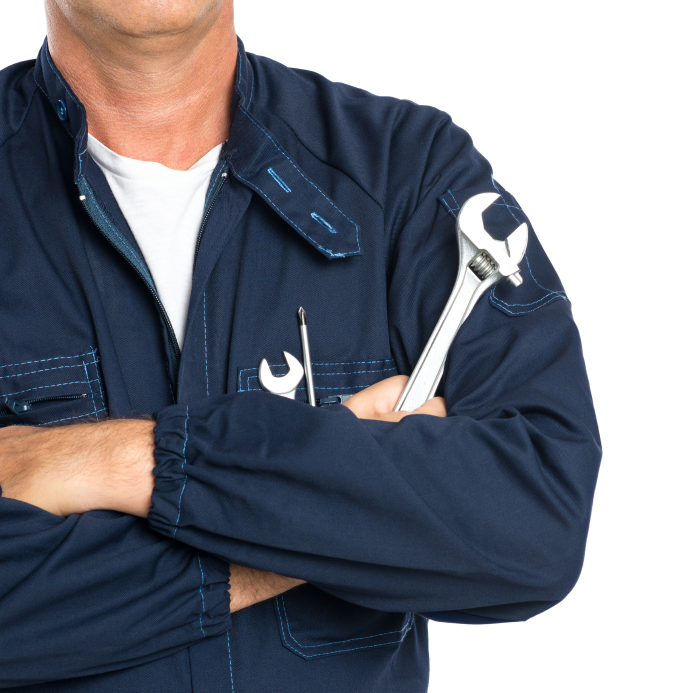 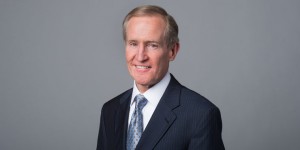 Edward Hugler, Deputy Assistant Secretary for Administration and Management at the Department of Labor, is well known for his ability to be there when you need him. He is the real Mr. Fix-It! Deputy Secretary of Labor Chris Lu said, “The Labor Department doesn’t run without Ed Hugler. He is our problem-solver…He gets things done.” And for his work, he has been named a finalist for the Partnership for Public Service’s Service to America Medals.

Hugler sat down with Chris Dorobek on the DorobekINSIDER program to talk about how he became the government’s Mr. Fix-It.

In 2014, the Labor Department’s private-sector provider for financial services was about to go bankrupt. The system was in charge of critical financial transactions for the procurement system and the payment of grants.

Hugler was called into action. He worked with five federal contractors in a shared services agreement to quickly purchase data rights, software, intellectual property and hardware from the filing contractor and keep the more than $60 billion dollar financial system up and running. “Their job is to perform and keep track of hundreds of hundreds of thousands of transactions from maintaining a general ledger, to paying the department’s bills, to making grant funds available. Failure was not an option here.”

Hugler’s five-agency team included the General Services Administration, the Department of Treasury and the Office of Management and Budget who worked with Hugler and the Department of Labor to iron out details. With these “collaborators” the private sector assets were acquired by the government and became government property. Its operations returned back online and was staffed by Transportation, for use by the Labor Department.

Hugler was thrilled to share this experience, because he said “it was really a great experience in creative thinking, really unparalleled cooperation among federal agencies, and there is a lot of agility that government is not always known for, but everybody stepped up and got it done.”

Ed Hugler is also known as a tech evangelist or something I like to think of as “getting with the time.” He has helped the Department of Labor through several different technological initiatives from updating the department’s IT infrastructure to moving all staff communication to a new cloud email service. Another major trend that follows suit with the advancement of the department’s use of technology is the ability to reach a larger audience. With this in mind, Mr. Hugler upgraded circuits in 530 office locations throughout the nation to improve the network’s capability to connect more people, at a faster rate!

So what can we learn from Mr. Fix-It?

The Partnership discovered Hugler is a bit of a renaissance man; he has worked in the Department of Labor “and its 22 component agencies in areas ranging from human resources and information technology to procurement, facilities, and security. According to colleagues, Hugler has helped shape nearly every major administrative or management decision, project or process at the Department of Labor for the past 15 years.” Count that into a total of 38 years working in the federal government and you can start to understand how he might have learned from some of these experiences. 38 years of service in the federal government and you might understand how he became Mr. Fix-It.

The Sheldon Cooper for Government