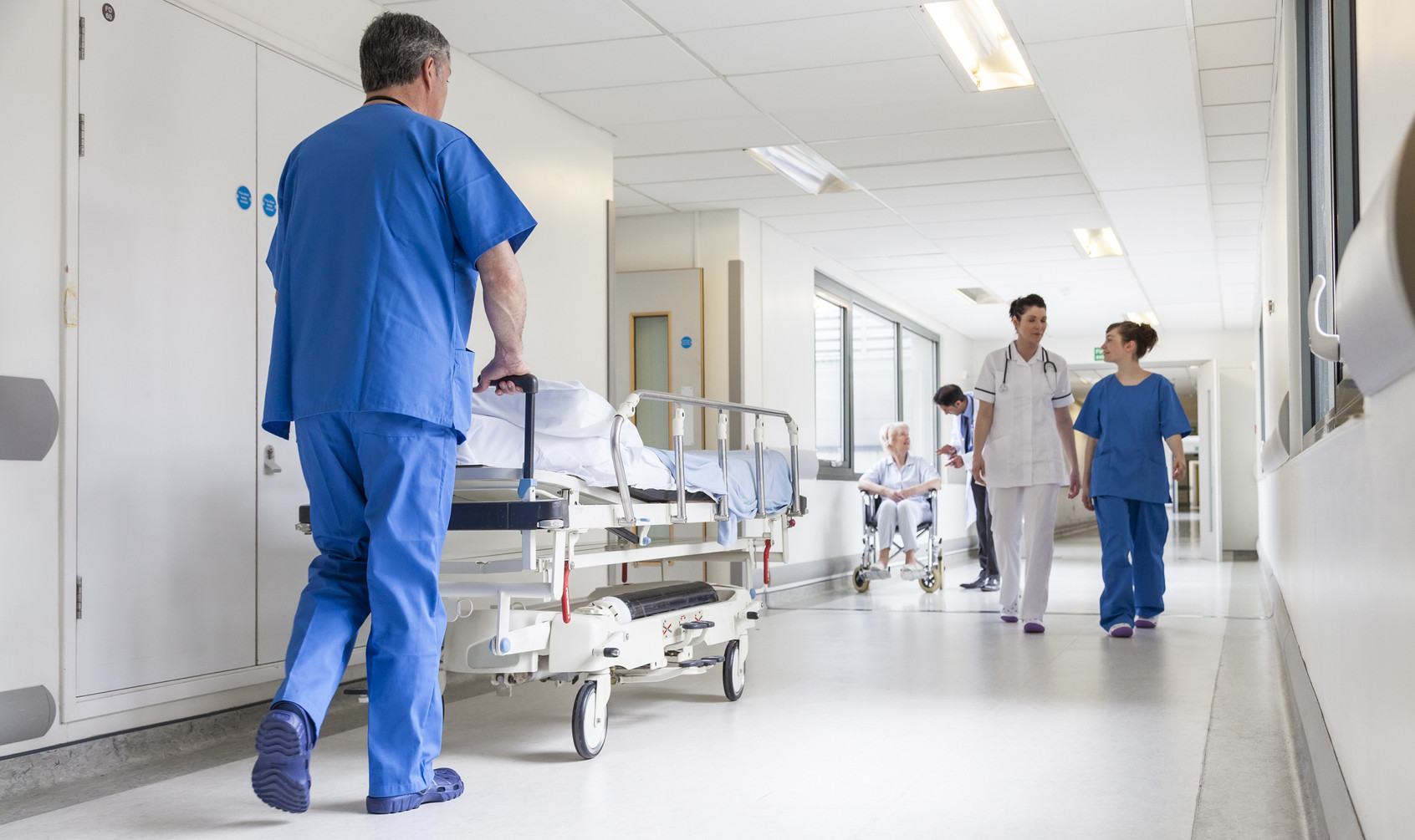 Hospitals are supposed to be a safe place where people go to fix their physical and mental ailments. However, every year it is estimated that tens of thousands of people who go into hospitals for help, die as a result of medical errors and infections. This tragic loss of life has also cost the U.S. billions of dollars and cast doubt on the capabilities of the health care system. Fortunately, these losses are avoidable and preventable. Patient harm in U.S. hospitals has been declining since a group of public servants made it their responsibility to solve this problem.

Dr. Paul McGann launched the Partnership for Patients initiative to reduce preventable hospital-acquired illnesses and decrease hospital readmissions. As the Chief Medical Officer for Quality Improvement at the Centers for Medicare and Medicaid Services (CMS), he has dedicated the past five years of his career to reducing patients harm and adverse economic impacts in hospitals across the U.S. He recently sat down with Christopher Dorobek on the DorobekINSIDER to talk about how he achieved these savings.

McGann, along with Jean Moody-Williams, Deputy Director For the Centers for Medicare and Medicaid, Center for Clinical Standards and Quality and Dennis Wagner, Director for Quality Improvement and Innovation Group, recently won the Federal Employee of the Year award at the Partnership for Public Service’s Service to America Medals, or the SAMMIES—a public sector award that acknowledges the best of the federal government. McGann and his team were recognized for their efforts in establishing the Partnership for Patients.

The Partnership for Patients is a public-private initiative that works to improve the quality, safety and affordability of healthcare across America. The Partnership was launched with two goals in mind: decreasing preventable hospital-acquired conditions by 40 percent and decreasing hospital readmissions by 20 percent. Since the Partnership’s inception in 2011, hospitals across the country have seen an estimated 2.1 million fewer medical errors, 87,000 lives saved, and $20 billion saved.

The initiative is fundamentally built on teamwork and partnership between three engines: CMS contracting, federal partners and external partners. “The CMS contract works with the data and how to affect change, our federal partners are able to measure the change and see if the programs are working and the private healthcare providers and commercial insurance companies provide support for these objectives,” McGann explained.

While each partner plays a necessary role in the initiative, the role of the federal government in the Partnership for Patients is a critical one. McGann emphasized, “the government acts as a catalyst to imagine these big projects and goals. Once those things are identified we can create a system where we are working together rather than in individual silos.”

Having worked on both the public and private sides of the partnership, McGann is intimately aware of the benefits of public-private partnerships. Before he made the switch to public service, McGann worked as a geriatrician where he saw a lot of patients being readmitted to the hospital with serious but curable illnesses. “I realized that we didn’t have a good way to measure or track how we were working to reduce these events and we couldn’t focus on keeping patients safe,” McGann explained. However, after his first few weeks at CMS, McGann saw the opportunity to correct the issues that weren’t available in the private sector alone.

“It was kind of an awakening for me to witness the power of the federal government and how the government can really do a lot to help individual practitioners and patients on the front line,” he said. “I am so glad I had the insight and the experience when I was given the opportunity to work for the government because together we have produced some pretty amazing results over the last four years,” McGann concluded.

The 2016 SAMMIES have come and gone but that doesn’t mean you can’t keep celebrating our public servants. Check out the rest of the 2016 winners here and make sure the govies in your life know how much you appreciate them!

How to Make Your Government Smarter and More Sustainable

Can Government Operate as a Startup? 18F Thinks So