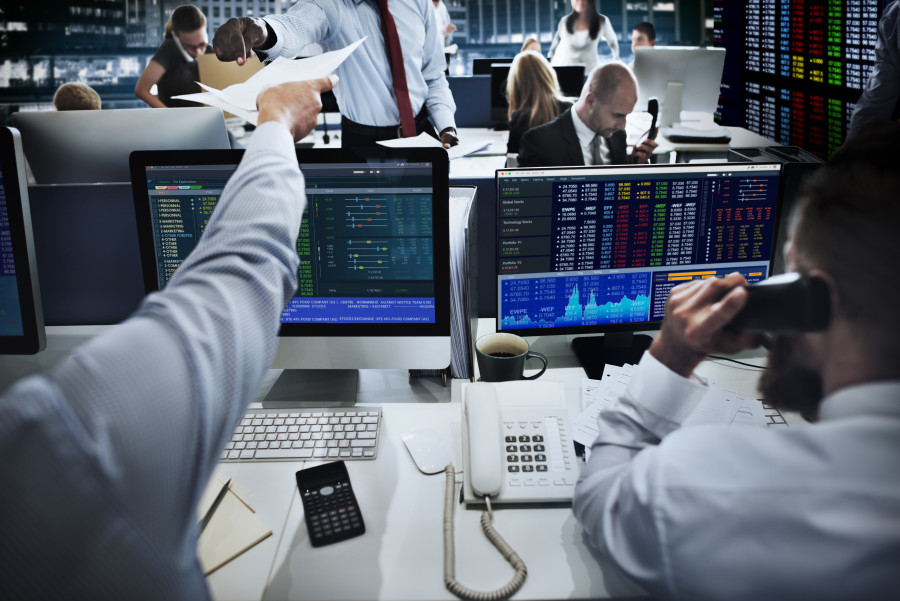 The proposed Financial Transparency Act could be the most significant innovation in financial data reporting since the Great Depression. The bipartisan bill, which was originally introduced in 2010, will likely be reintroduced this year. If it is passed, the new regulations related to open data could greatly benefit regulators and investors.

That’s why GovLoop sat down with Hudson Hollister, founder of the Data Coalition and former attorney at the SEC, to learn more about the Financial Transparency Act. His organization will be hosting a Financial Data Summit March 16th where they’ll discuss the proposed bill, and he personally has been working with lawmakers on crafting this legislation for almost a decade. Hollister believes that standardizing and electronically formatting publicly available financial data will modernize the banking industry for the 21st century.

All public companies are required to submit financial transaction data to regulators such as the SEC, CFPB, and FDIC, so that the government can ensure that companies are complying with regulations and following accounting rules. Currently though, different regulators ask for different metrics, and different companies aggregate data in different ways. This makes it difficult for regulators investigating fraud and investors evaluating company financials because, many times, they must compare apples to oranges. The Financial Transparency Act, and the subsequent SEC regulations, will transform these processes and data points by requiring the standardization and digitization of one of the most commercially valuable public data sets in the world.

According to Hollister, “The SEC has been experimenting with a data format called XBRL. XBRL uses electronic tags to turn financial statements from documents into data. It then aggregates those details from public companies, so that if the companies are using different types of financial categories, XBRL shows how they all fit together.”

Although this would greatly benefit investors and regulators reviewing the data, public companies will need to adapt their own processes to accommodate the new regulations. Recently, the SEC has asked companies to submit disclosures in both document and electronic data formats, so companies could adjust to the formatting. The duplicative and expensive processes have burdened companies and prevented them from fully embracing the new data format. This has lead to further inaccuracies, inconsistencies, and incompatibility within the data sets.

The Financial Transparency Act will do away with the duplicative reporting requirement over a three-year period, so that all companies will be forced to use the XBRL format. Hollister added that, previous reform efforts have failed because there is no office in charge of actually implementing data standards across government. The Act will change that by delegating the responsibility for the transition to standardized and digitized data sets to the Department of Treasury.

For Hollister, the main reason why the Financial Transparency Act is so important for public companies and regulators is because it prepares the financial industry for coming advances in technology. He emphasized that creating data standards is crucial for the RegTech industry, which is trying to make it cheaper and faster for companies to report financial information. “If financial regulators are stuck still using documents to bring in information, then there’s no way to automate the reporting.” Automated reporting would decrease cost, resources, and time devoted to complying with regulations, which leaves companies free to expand and invest.

To explore the Financial Transparency Act further, Hollister and the Data Coalition are hosting the Financial Data Summit on March 16th, 2017 at the J.W. Marriot Hotel in Washington, DC. The Summit will bring together guests and speakers from government and industry including Dick Berner, Director of the Office of Financial Research and the Department of Treasury. 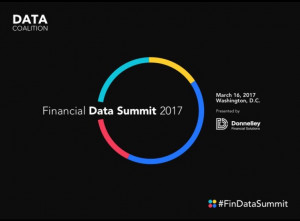