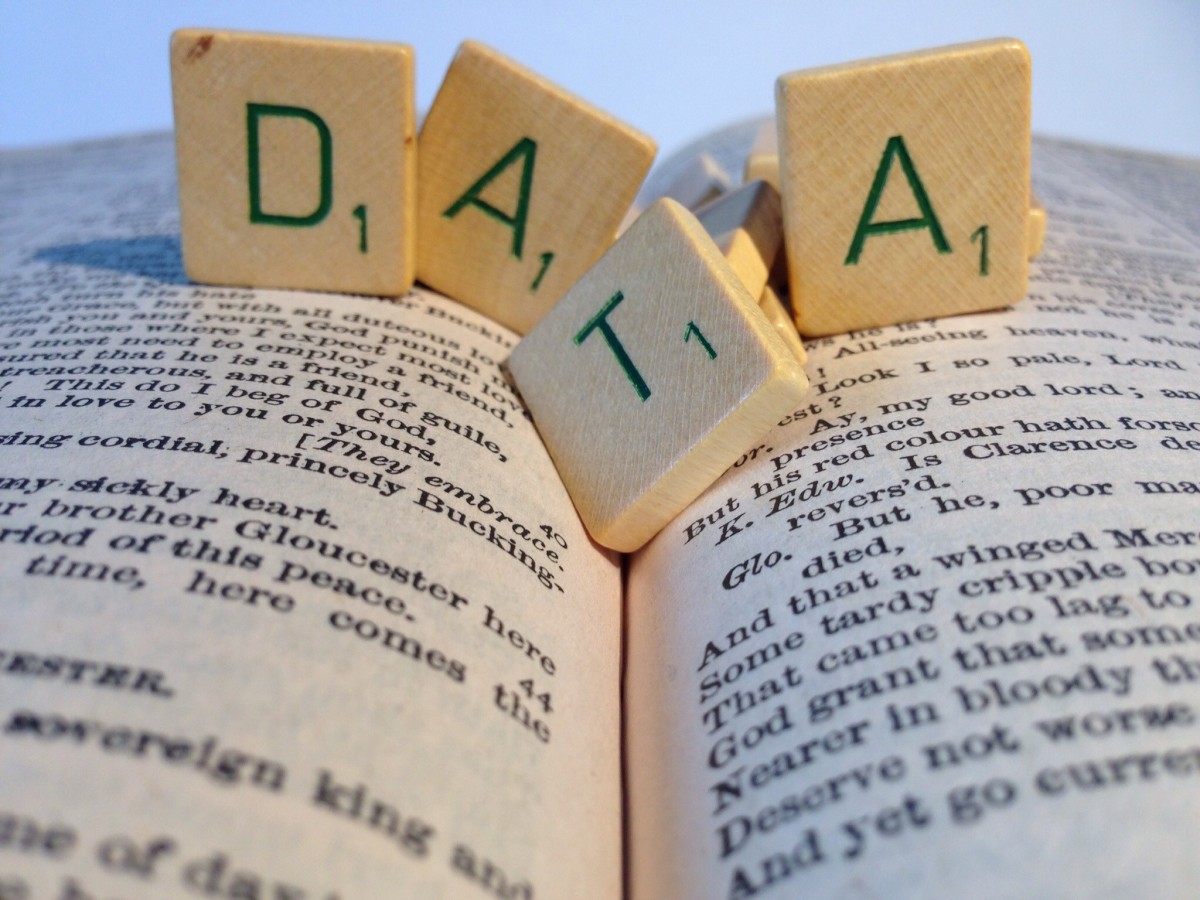 Government transparency is a tricky thing. Budgets, sensitive data and time are just a few of the stumbling blocks agencies face when opening up their data.

But despite the challenges, the call to open up more government data sets remains high. The federal government is taking note of these appeals. For the last three years, the standard for releasing government data has been found in the Presidential Directive on Open Data. Congress is looking to take the directive a step further by making all federal government data open by default. In order to achieve this, Congressman Derek Kilmer introduced the Open Government Data Act, which aims to improve both public and private sector access to open data.

Daniel Castro, Director for the Center for Data Innovation, recently sat down with Christopher Dorobek on DorobekINSIDER program to discuss his legislative recommendations that he outlined in his recent report, “Accelerating Data Innovation: A Legislative Agenda for Congress.” Castro also discussed his reactions to the Open Government Data Act.

“What this bill does is it takes us to the next step,” said Castro. “We’ve discovered that computers are useful, then the internet is useful, and now we’re seeing that data is useful and we can have some cohesive and comprehensive policy around what the government should be doing around data in the modern IT era.”

According to the Open Government Data Act, the new legislation would work to maximize the usefulness of federal government data by making it open and available to anyone that wants it in order to promote efficiency and effectiveness in the government as well as create economic opportunities and strengthen democracy. This is significant because currently the only mandate pushing agencies to open up data is because of the presidential directive, which is not guaranteed to last through the next administration. The new legislation would ensure federal government data is open and would mandate requirements that make the data readable so it can ultimately be useful.

While Castro states that the bill does have very broad principles, he explained that it does develop best practices around data, matching what has been done in the past around IT and producing a general framework for future steps. This framework allows open data to be utilized by anyone who wants it, increasing efficiency across industry in ways beneficial to each person using the data.

Additionally, Castro pointed out that, “what is most interesting about the legislation is that it articulates that the purpose of open data isn’t just for government transparency or efficiency, but for the innovative use of data.”

Looking at the impact of open data on the education sector, Castro stated that utilizing open data can “improve the effectiveness of schools, improve the efficiency in spending in schools, and integrate the data into real policy analysis.” For example, different states may use different mechanisms to collect data so the data is not comparable across states. The bill moves towards standardized data collection so long-term policy analysis can be conducted. He continues by explaining these benefits are not exclusive to the education sector and will be seen across industries.

So where do we stand on the status of open data looking forward? “We are going to see a very rapid increase in the trajectory of open data once people start realizing its potential but before we get there, there is so much transformation that has to take place.”

As Castro and congress have indicated, the federal government is continuing to invest in open data polices that will have an impact on government workers. For more information on what this means for you, check out GovLoop’s open data guide and Castro’s recommendations to Congress.