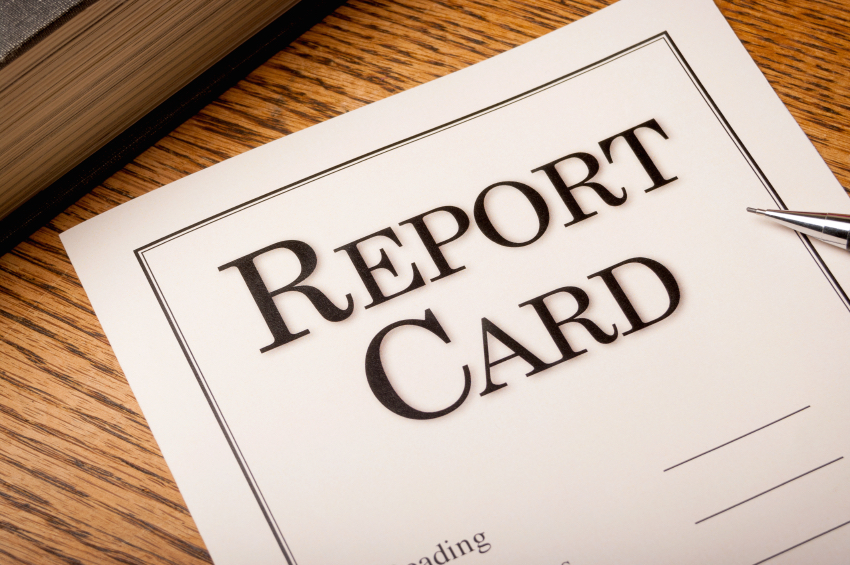 Remember the good ol’ days when we all received report cards in school? We may not have appreciated them at the time, but as adults, we may be able to see the value they gave us in framing problems we were facing or areas where we needed to work a bit more.

The probationary term currently is one year, but agencies such as the Defense Department have proposed bills to extend the term to two years. But what if there was more to the equation than just the length?

Stewart Liff, President and CEO of Stewart Liff & Associates and a Fellow with the Performance Institute, sat down with Christopher Dorobek on the DorobekINSIDER to discuss how government might best approach problem performances during the probationary period.

He began the discussion by pointing out why extending the probationary period is only one part of the total equation. “I think extending the probation period from one to two years would help government do its job better. An extra year is a good thing because it is one more way of protecting the government from a potential problem employee who might not have been identified at first,” Liff said. “But I think the real solution is government managers doing a better job of monitoring the performances of probationers. The key is not so much the length of the probationary period; it is management’s willingness to set up the systems and then properly implement them.”

As Liff pointed out, government needs to first make a cultural change to implement these systems.

“You can’t legislate accountability,” he said. “It requires a cultural change where we are willing and able to deal with problem performance by tracking it all the time,” Liff stated. According to Liff, changing the culture requires a significant degree of training supervisors, setting up the right systems, and having managers and leaders willing to actually terminate the problem people.

But as we all know, changing culture is very difficult because it involves changing individuals’ previous way of working, and ultimately changing their mindset.

Nonetheless, if this cultural change can happen, the results would be extraordinary. “If people recognize they are going to get frequent feedback, know that there are liable consequences for every level of performance and behavior, then they are going to see the systems in place to mean something.”

However, none of this is possible without a proper system in place. “Government is better at writing performance standards, but our biggest weakness is the follow up,” Liff said. As such, more frequent and direct feedback to people would go a long way. “The more you identify the problems and deal with them quickly, the more everybody else in the organization sees the seriousness of performance – people will toe the line,” Liff commented.

There is a strong need to outline the role of leadership during the probationary period. What should the proper involvement of leadership be? One example Liff suggested would involve higher-level managers and human resources management officials walking around the office. “If you are sitting in your ivory tower, oftentimes you don’t know what is going on. Walking around helps you get a feel for the pulse of the organization,” he said.

Additionally, leaders should be hands on in the onboarding process. “Effective onboarding should help breathe the mission to new employees,” Liff said. “Assign a mentor who can help them navigate the organization, provide them with performance standards (so they know what to expect), and set up an individual development plan (to make a good faith effort to help them grow their careers).”

In the end, you will be able to wisely use the probationary period for what it was intended: to seek out whether or not potential new govies are a good fit for your organization or agency. Time and management are crucial for the probationary period to be well spent. Don’t worry – report cards may just become your best friend after all!

I love the idea of using mentors during the probationary period. I have seen so many new employees do poorly during probation because they were basically left alone for the entire time with no guidance. Bad habits develop or people just don’t know things they have never been told. A mentor could really help with small course corrections and positive feedback along the way to get the employee started off on the right foot.

Thanks for your comment. I believe this is an idea that goes unthought of quite often. We know the importance of mentors in the work environment and yet, I have not heard of mentors being implemented during a probationary period. A good thought indeed! 🙂

I don’t believe that organizations need to extend the probationary period at all.the agency or organization MUST clearly define their organizations goals and clearly define their expectations. A new employee should be given a list of hurdles he or she must accomplish during their probationary period. Take for instance the USMC at one time the drill Instructors had only eight weeks to turn out Marines instead of the usual eleven week they normally had. Two year probationary period (I say no way) who has the man power to make a two year probationary period work. You need to have a road map of success. In other words, by the end of week one you should know this, by the end of week two you should know that, by the end of week three, you should be able to accomplish all the following task. You keep going until BOTH of you have finished the final goal. Now it’s eather graduation time or you send that person back to week six becouse he or she faild to meet the organizational standards and you are giving that person a fair chance to pass or fail. Capiche

@Raymond A. Ramirez This may be true indeed, which is why this post focused on making a cultural change. Thanks for sharing!

What Can Government Do with Mobile?