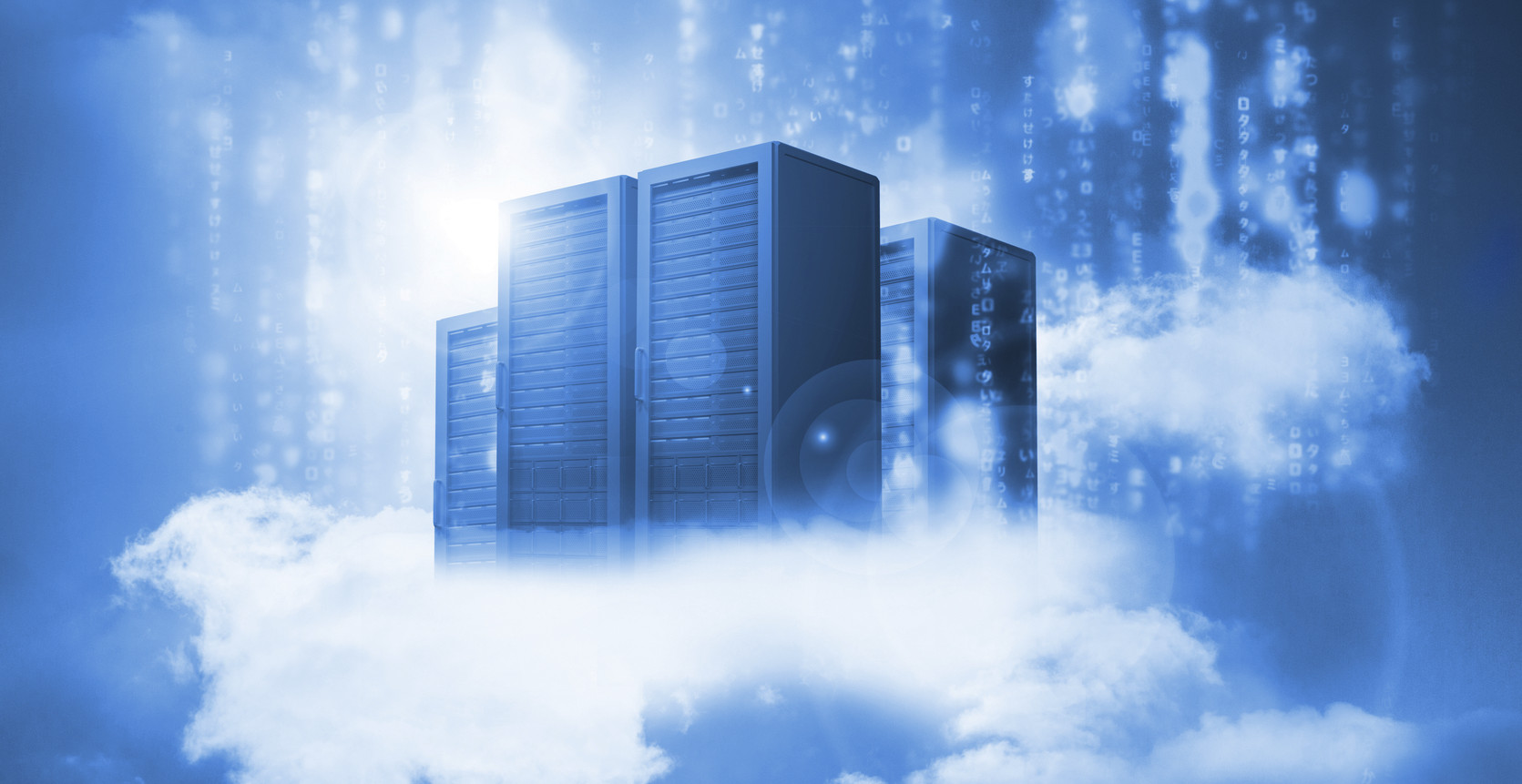 Consolidation is a good thing. Seriously. Just consider that I probably don’t need twelve pairs of strappy sandals, and my mom would likely survive if she got rid of cooking magazines dated more than six months ago, and my boyfriend definitely does not need three dresser drawers full of white V-necks. You get the picture—sometimes less really is more. However, oftentimes consolidation is a little trickier than giving some sandals away – especially when it comes to IT. For the State of Ohio, consolidation meant revamping their entire IT department and transforming the way they spend money.

To better understand Ohio’s IT consolidation efforts, Spencer Wood, Chief Operation Officer of the State of Ohio, sat down with Emily Jarvis on this week’s State and Local Spotlight.

Ohio first realized they had to make some changes in 2014. Wood explained, “we started looking at ways to optimize government spending processes and we noticed that in IT, we were spending more money on infrastructure than applications.” This is problematic because front facing applications that deliver services are more important to the citizens of Ohio than the intricacies of back end infrastructure.

In order to remedy this imbalance, Ohio’s IT department worked to redirect funds previously appropriated for IT infrastructure back into agency hands so they could reallocate the monies back to the citizens. “What we did and are still trying to do is flip the equation so we are putting IT money where it makes the most sense and where it can enable the citizens and businesses of Ohio to get as much online access as they can,” Wood emphasized.

However, front end improvement does not mean that infrastructure has completely gone to the wayside. Ohio is working to standardize their back end operations by leveraging a hybrid cloud solution for agencies. Additionally, Wood said that Ohio physically consolidated as well by minimizing the number of data centers in the state and streamlining processes into a central team and building.

Ohio is also leveraging operational intelligence to continue innovating on behalf of the citizens. Wood explained, “when I get a call from executives about an IT issue, they don’t care about what servers are effected, they really want to know what citizen services are being interrupted.” In order to effectively and efficiently respond to interrupted services, Ohio is focusing on taking different data sets and managing them against the services they are delivering to citizens. Their main goal is to turn data into information and make it meaningful for their citizens.

Looking forward, Wood and his department want to focus on services through the lens of technology. He explained, “most people think about technology in a bubble but we are trying to promote understanding of technology in how it relates to the businesses it is supporting. In the end, everything in the IT realm eventually boils down to supporting a service in an agency.”

Wood is hoping to fully integrate this mindsight into Ohio’s overall IT philosophy. He concluded, “we want agencies to focus on the business of their agency while we deliver solutions that allow them to do that, we want agency directors to not have to worry about their IT infrastructure and be able to solely focus on the services they are delivering to citizens.”