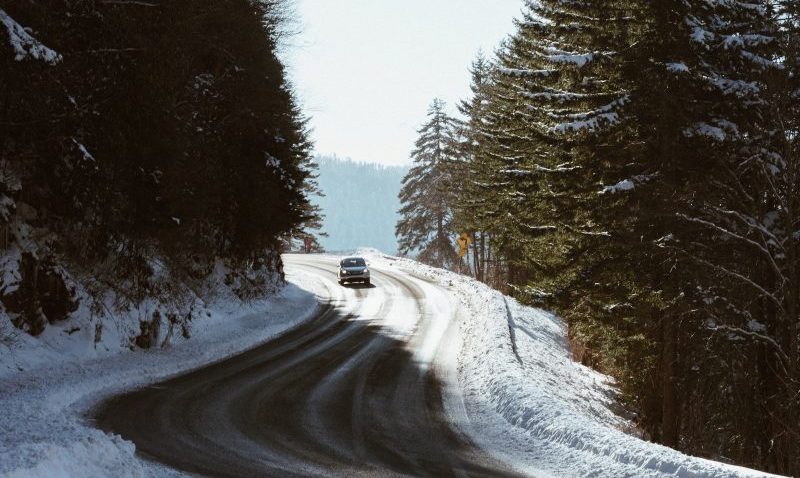 This blog post is an excerpt from GovLoop’s recent guide “7 Tips to Transform Your Data Into Compelling Stories.” Download the full guide here.

Syracuse, New York is a research-rich, post-industrial city that happens to be home to one of the snowiest college campuses in the United States, and due to its geography, the hilltop location is rife with potholes and other weather-related ailments. However, the city’s makeup – with an innovative in-city university in a town that otherwise has faced declining revenue and population – has poised it to pave over problems with ingenuity and resourcefulness.

“It’s probably the way that we should be doing anything anyway, but it’s really a necessity in terms of finding the best ways to deliver service in an otherwise pretty tight economy and budget ecosystem,” Syracuse Chief Data Officer (CDO) Sam Edelstein said about the city’s use of data to fuel process improvements.

When water pools and freezes below the surface, it expands, causing the asphalt above it to fissure slightly. Then when the ice warms back to a liquid state, it contracts into an amorphous shape, causing the surface roadway to give in along the cracks and form a pothole.

In any northern city, potholes crop up regularly, and although residents may accept rocky roads as a part of life, that doesn’t mean they’ll be pleased when the obstructions linger on neighborhood roads. So, after the frost thaws and a new crop of potholes springs up, the Syracuse city government fields regular calls from residents about problems with their streets.

The city had crews ready to go out and fix the potholes, but they were often delayed in responding to requests because en route to the specific call, they’d have stop to fill potholes that were not reported. Therefore, the process was inefficient, and citizen services were not as dependable as the city would have liked.

Edelstein and his team had to decide where to allocate resources. Repaving some streets entirely – to better insulate them against potholes as opposed to filling them year after year – could save costs and labor in the long run, but the city had no way of deciding which streets would be worthwhile to invest in.

Without the dedicated funds of a big government data team, Edelstein and his team searched for options in-house. They considered getting crews to track repair jobs on a spreadsheet or creating an app but decided these endeavors might only distract them from the task at hand and waste tax dollars.

Those concerns led to the solution.

“Instead of buying something new, we realized that we had this technology already on our fleet, in GPS units on all of the different vehicles,” Edelstein said.

Edelstein and the city’s Innovation Team – or i-team – synced the GPS technology with cement hose triggers on the fleets, so that every time a pothole was filled, the city knew where. In a database, the city could track where potholes were appearing – and, importantly, where they clumped together – so it could take the proactive step of repaving.

The project is just one of several that Edelstein and the i-team have led. With predictive analytics, data visualizations and partnerships, they were also able to better monitor and drive decisions about road plows and frozen water mains, improving citizen satisfaction and saving costs along the way.