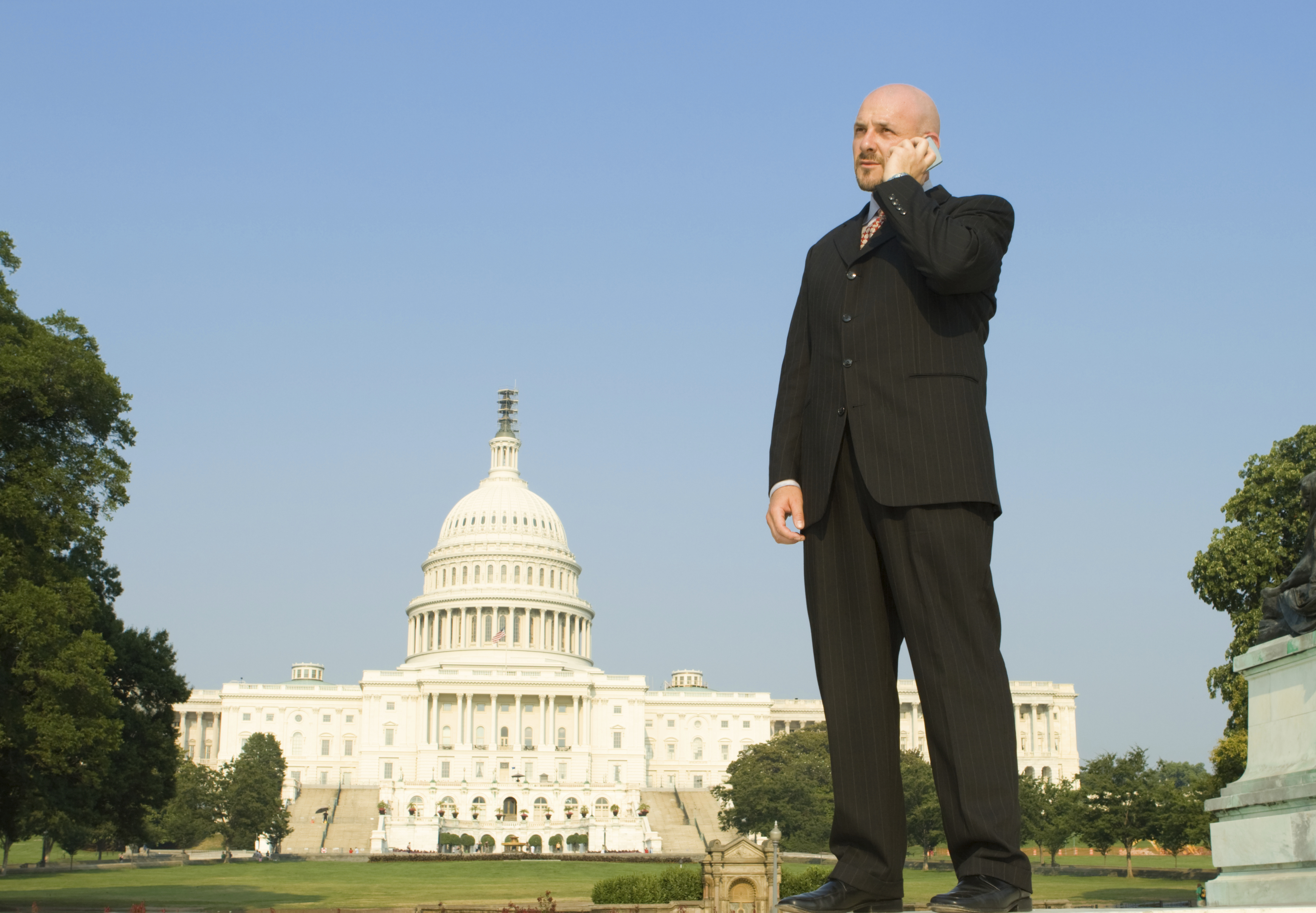 Did you ever play the game telephone as a kid? It was one of my favorite games, because no matter how hard you tried, the message always got muddled somewhere along the way.

Messages from government leaders can also run the risk of a telephone-esque misunderstanding.

In the Best Places to Work in the Federal Government snapshot, the Partnership for Public Service and Deloitte considered the results from the Office of Personnel Management’s (OPM) 2013 Federal Employee Viewpoint Survey to measure employee satisfaction with leadership communication in their agencies.

Tom Fox, Vice President for Leadership and Innovation at the Partnership for Public Service (PPS), told Chris Dorobek on the DorobekINSIDER program that there is a strong correlation between effective leadership communication and overall job satisfaction.

PPS has been creating the Best Places to Work analysis for the past 10 years. “What we have consistently found is that leadership is the number one driver of employee commitment, satisfaction, engagement, but it’s the place where the government has most lagged behind the private sector benchmarks,” said Fox.

So how do you create a culture of employee satisfaction and engagement? The answer is easy: effective communication at all levels.

“By and large, direct supervisors do a slightly better job than senior leaders in terms of keeping their employees up to speed and up to date. But across the board, employees are eager to get more information. In the absence of information, employees draw their own conclusions, and those stories tend to catch fire and spread throughout the agency much faster than the official word,” said Fox.

Leaders should create opportunities for conversations with:

One of the reasons government agencies struggle with communication is that they have no internal systems in place. “Agencies have a public affairs office that does a lot of outreach, they have a government affairs office that works with the hill, but very few agencies have internal communications functions as you would find in a corporate entity,” said Fox.

The good news, you don’t need to create a new office. “The most enlightened leaders take it upon themselves to communicate with their employees directly. Thad Allen, the retired Commandant from the Coast Guard, was the role model for communication. He would email his workforce on a weekly basis, he was a, a prolific user of Facebook and Twitter and LinkedIn as a way of communicating with a workforce that was distributed quite literally all across the world,” said Fox.

One of the keys to enhanced communication is by making the conversations two-way. TSA has been very successful by creating with an electronic way that employees’ people can vote ideas up and down. “Where TSA has succeeded, is around the implementation, the follow up. If you’re implement a system like that you have to take action,” said Fox.

“If you want to make a simple, but highly effective change, simply walk the halls and talk to your employees,” said Fox. “It sounds basic, but it works every time.”

7 Ideas for the U.S. Digital Service