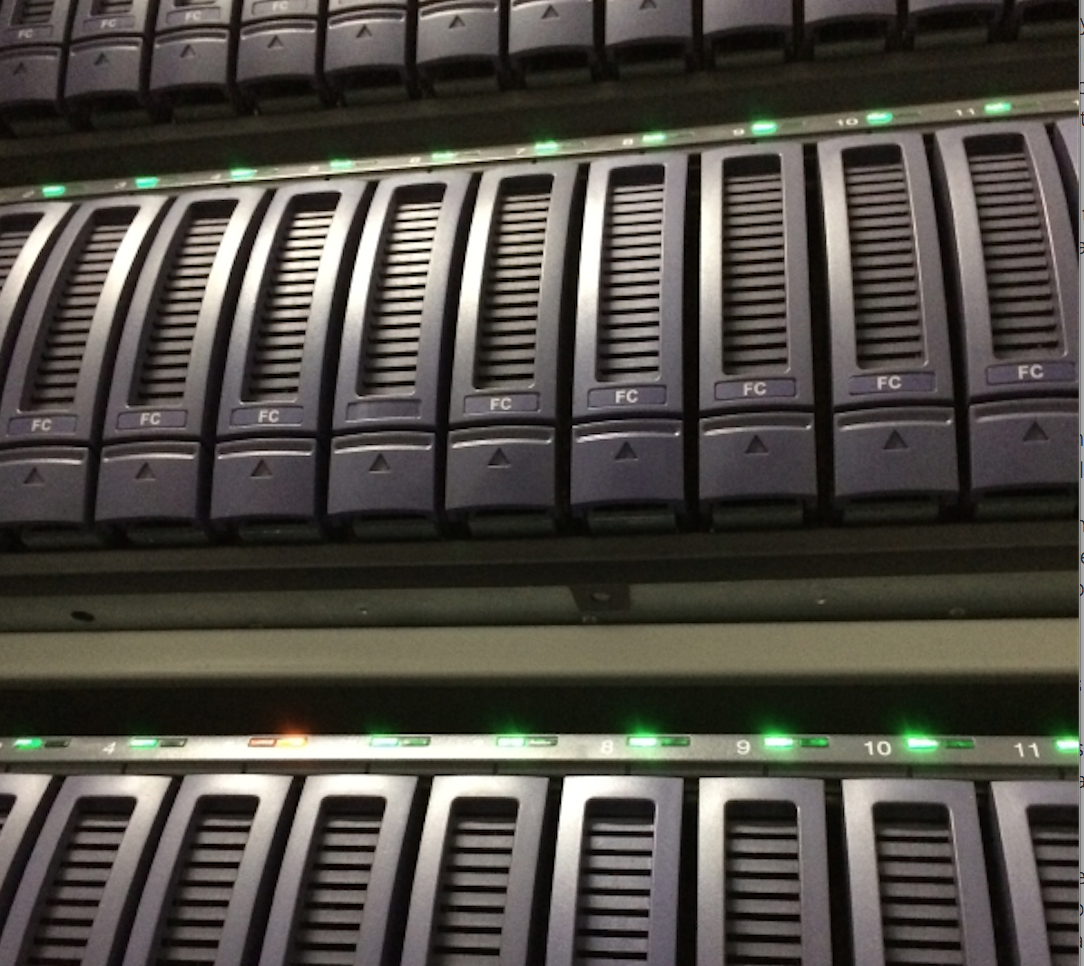 This week it was announced that the U.S. federal government is creating a U.S. Digital Service team led by Mikey Dickerson with a goal to “improve and simplify the digital experience that people and businesses have with their government.”

Personally, it’s exciting to hear about the announcement of this division (with some decent staffing from the start – 25 folks) as I think there’s a big opportunity for this team to improve government services.

As such, I thought I’d share my seven ideas for the digital service team:

1) Go Outside the Bubble – I applaud the ability for government to leverage outside tech experts to come into government to make short stints. However, I still believe one of the biggest opportunities is to leverage the many amazing government employees towards intrapraneurship. I’d encourage the U.S. Digital Service to tap into the over 2 million federal employees for insights and ideas. And make sure to go past the “usual suspects” (the same 50 people that usually get tapped) and reach deeper. For example, I know federal employees that are Stanford CS grads already in government that’d be awesome resources but aren’t necessarily being tapped right now.

2) Focus on Distribution – When I look at a document like the TechFAR, my first comment is “wow, this is great.” My second question is “I wonder if it’ll ever reach down and touch the actual contracting officers who could use it.” It’s easy at the White House and OMB level to spend 6 months on a project, creating a compelling vision, get some press, and call it done. The top 1% of government employees who follow innovative trends will know about it, but the issue is, will it reach the core doers? Spend some time, money, and energy to think about distribution of ideas to have a deep impact (go past the political and innovator level).

3) Training Matters – The digital playbook is great but what people need is training on the digital playbook. On GovLoop, 20,000 individuals took our free trainings last year and 20k+ have already taken them in 2014. We’ve found that to make impact people need to be trained on topics. They want programs that have rigor, that have CPEs attached, that provide both clear information and real engaged learning around it.

4) Focus on the Right Metrics – In digital services outside of government, it’s all about users. You read Facebook or Twitter quarterly earnings, it’s about monthly and daily active users. If you read about Amazon, it’s about how many credit cards are on file, spend per user per month, and total revenue. Eventbrite and other folks use net promoter score – asking the question “how likely are you to recommend this service to others?”

In government for digital services, we usually measure by things like is it on time, is it on budget. Not “are people using the service?” Instead, we need to be measuring items like how many users, active users, number of transactions, revenue of transactions, what percent of total transactions are being done online, net promoter score, and more. And we need to be tracking them across trendlines.

5) Support the Ecosystem – As government thinks about improving digital services, there’s a whole ecosystem that can help make this happen.

Here’s how I’d frame the ecosystem

Make sure you are supporting all levels of the ecosystem and encouraging the behaviors you desire. Every decision you make affects the ecosystem (for example, FedRamp is awesome but has a high time and financial cost to get paperwork to approved, making it tough for small software providers).

6) Define Your Dream World – Be conscious of what’s your dream world. For example, in the payment world, there are multiple beautiful digital services for payment – such as Venmo/Braintree, Square, Stripe and others. Companies like Airbnb aren’t creating their own digital payment service (or even leveraging an open source system) but using a beautiful services created by a private vendor.

In another example, take a new initiative like Bitcoin (a new way of payment). Bitcoin itself, the concept, and the Bitcoin foundation aren’t owned or run by a company but with different implementations like Bitcoin wallets (Coinbase) — clean digital services written on top of the foundation by private companies.

What’s the dream world for digital services in government? Is the goal more Parkmobiles (beautiful clean services that are purchased by government)? Is the goal like e-filing for taxes where government provides the standards for data plus cost (free under $40k/year salary) and let other folks innovate (Taxcut, Turbotax, etc.)?

7) Think Scale – The beautiful thing about working in U.S. digital services is the scale — it’s an $80 billion government IT budget, and the number of users – 350M in U.S. Almost every adult citizen touches U.S. digital services whether it’s through taxes or social security or a passport. The number of transactions is in the billions.
I’d focus on where we can make the biggest impact at scale. What are the services with tens of millions of users? Hundreds of millions of transactions? Hundreds and billions of dollars at stake?

So what do you think? What would you do if you were in charge of the U.S. Digital Service? Leave your ideas in the comments.

[…] Last August, when the U.S. Digital Services was announced, I wrote a blog post with 7 Ideas for the USDS. […]