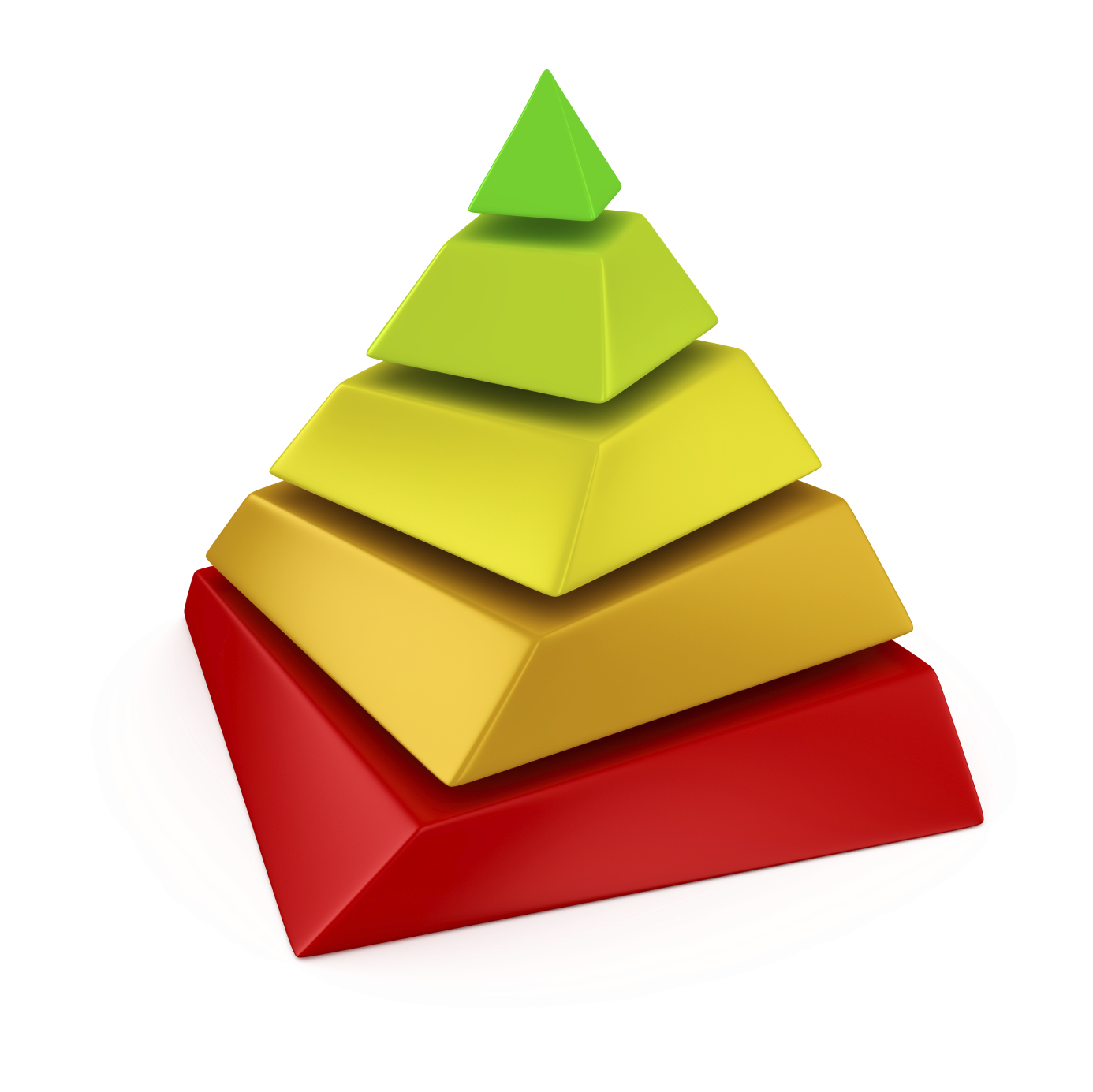 On Wednesday, GovLoop and ConnellyWorks will host a half-day session on the Internet of Things.

First off, if you have only heard about the Internet of Things — and, in fact, you aren’t really sure what it is… join us. But even more importantly, if you have been following it but you’re not sure what it will mean for government and how you should be preparing for the hyper-connected world, join us.

We have a pretty awesome line-up of speakers from both the public and private sectors:

We will also have a ‘town hall’ with a host of experts:

Some background on the Internet of Things:

And many are thinking about this topic. From today’s Wall Street Journal:

Stanley Black & Decker retools for Internet of Things [The Wall Street Journal] Stanley Black & Decker has outfitted its manufacturing center in Reynosa, Mexico with sensors that spot problems and delays in the production line. While it has encountered a few challenges — more a matter of culture than technology — the company says the effort has led to a significant improvement in production.

I am fascinated by the opportunities — and challenges — that lie ahead. I hope you can join us for the discussion.

I Don’t Have the Answers! Do You?