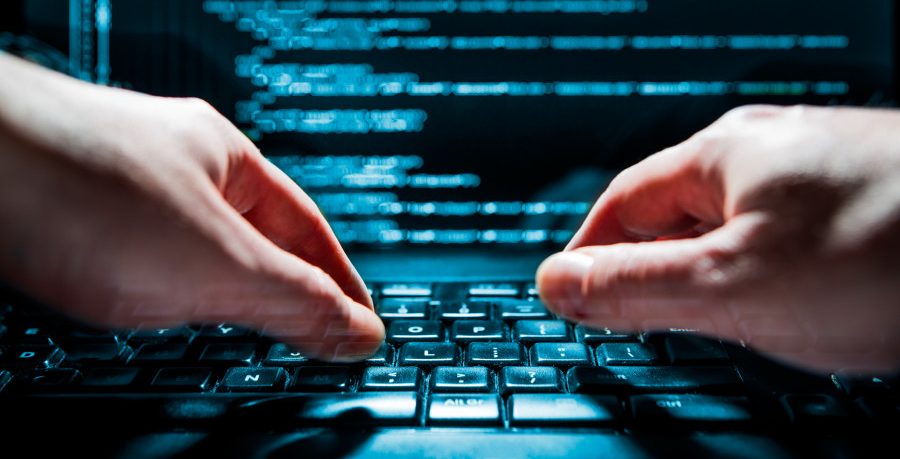 Governments at all levels have always needed cybersecurity perimeters around their networks. Without such boundaries, sensitive information about their citizens and operations would become at-risk. But what happens when those barriers shift?

That’s the reality facing modern agencies with perimeter dissipation. Perimeter dissipation is a frequent problem in today’s multi-cloud world. Organizations with multiple cloud environments are repeatedly losing track of where their data resides and what walls are surrounding it.

“The average cost of a data breach is about $3.6 million now,” said Mike Krause, Enterprise Networking Systems Engineering Director at Cisco, during a GovLoop virtual summit Wednesday. Cisco is a networking hardware and telecommunications provider. “It’s not just the dollars. Lives could be at risk and information could be exposed.”

The multi-cloud model mixes public clouds with open network access with private clouds where it’s not. The number of clouds in such a framework can make tracking the location of data difficult as its edges expand and contract.

“From a routing perspective, applications are moving not to one cloud but to many,” Krause said. “How you optimize traffic and security for one is not always how you’d do it for another. It’s not just a matter of putting routers everywhere and connecting them.”

Software-defined networking (SDN) helps agencies understand their perimeter dissipation and better track their data. SDN provides a single, centralized plane for controlling a network’s security. Other parts of the network receive a distributed version of the plane for accessing and using its functions.

“We’re using everything as a sensor and we’re getting that telemetry,” Krause said of SDN. “Networking continues to become more critical in everything we do. It needs to be open, programmable and API-driven.”

SDN boosts cybersecurity by enabling every component within a network to actively detect and mitigate threats. This is different from traditional networks, which establish rigid firewall divisions as the only line of defense. Krause said that GPS technology is a useful analogy for understanding SDN infrastructures.

“When you’re trying to get somewhere with GPS, you just type in the destination,” he said. “All types of things come into account. Your journey may change based on conditions in your environment. We want to do the same thing with networks.”

SDN is like GPS as both offer real-time, situational awareness of an overall environment. It’s a useful setup when the ecosystem in question is your agency’s network.

“We can make sure that security is being applied equally across every part of the network,” Krause said of SDN. “When we go into the environment, there’s no one answer for security. Security is always best done in layers, however, and hopefully the architecture is built in the right way.”

An active, defensive network ensures that agencies discover and address cyberthreats quicker. It’s a model that can also be automated to reduce human error.

“You can look at all the different data you’re getting from your network,” Krause said. “It’s interfacing the security and IT management tools. You get a much faster mitigation to any event in your environment.”

Krause recommended that agencies uncertain about SDN test it with a small use case like upgrading their code network-wide.

“You have to demonstrate the quick hit success,” he said. “Trying to go directly into the advanced use cases sounds cool, but then you’re on the hook to deliver it.”

Want to attend more GovLoop virtual summits in 2019? Make sure to sign up at this link to be notified when they are happening! 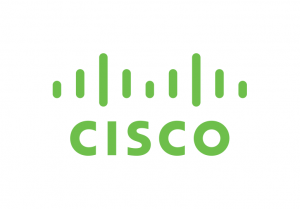