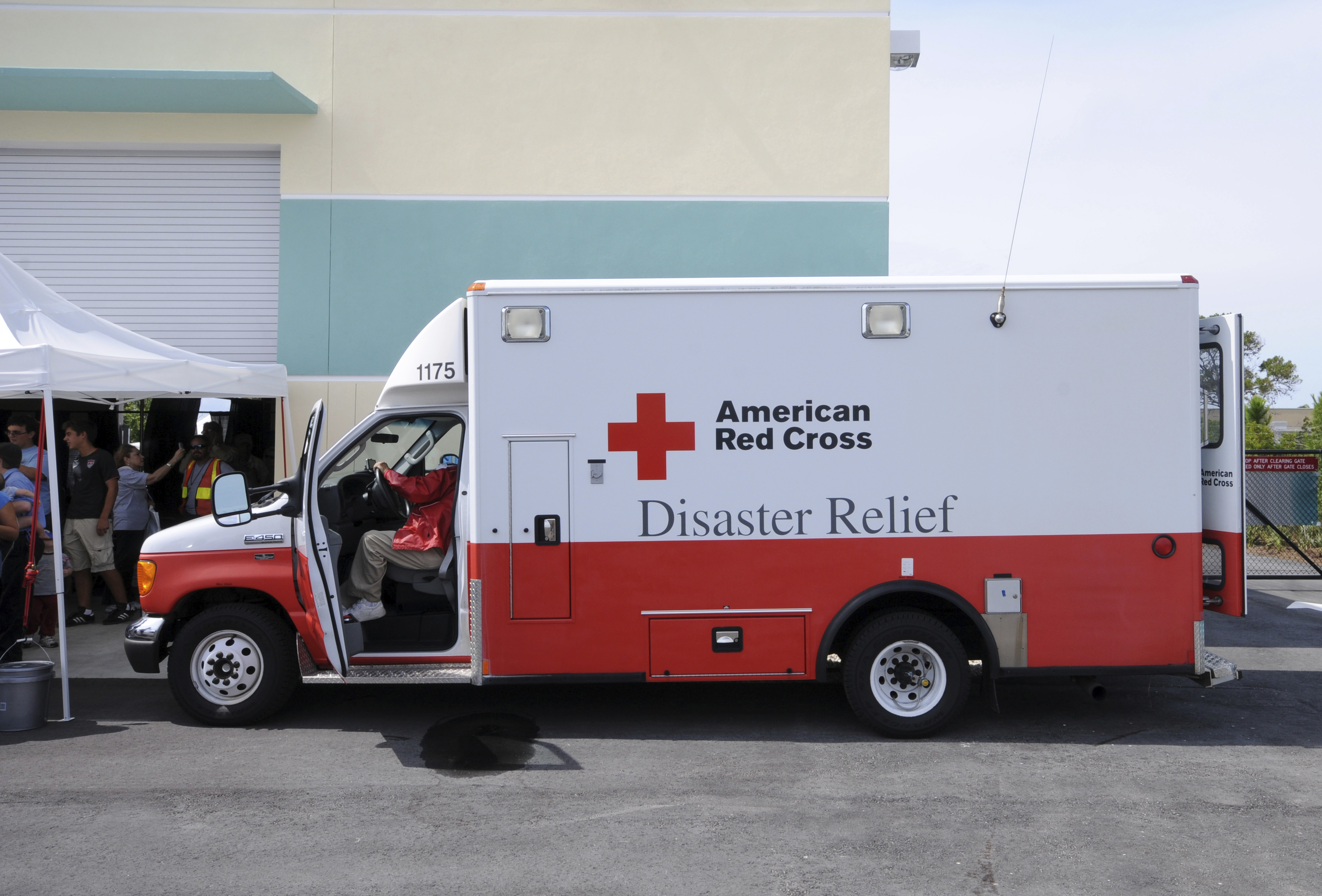 “Ken illustrated the National Protection and Programs Directorate’s (NPPD) ability to come together and display a remarkable effort of teamwork. Beginning with a great deal of compassion for people in need, in early 2013 he began reaching out to an organization that assists people affected by the devastating impacts of Hurricane Sandy,” says Matthew Davies. Davies nominated Sullivan for the NextGen finalist award.

Sullivan is a program analyst for the National Infrastructure Coordinating Center within the Department of Homeland Security. Every day, he said he looks forward to making a real difference while working on multiple projects. “I’m in my 11th year, and honestly, no two days have been the same. And I love change, and I appreciate the organization because they like my work, and give me a chance to do different things,” says Sullivan.

Prior to joining DHS, Sullivan was an analyst for a French telecommunications company. His work allowed him to travel the world analyzing submarine fiberoptic cable systems spanning across all the oceans. After being let go due to French budget constraints, he met with the Department of Veterans Affairs in search of a new job. He immediately knew public service was where he was meant to be.

After proving his worth, Sullivan was invited to join the formation of DHS in 2003. This is where he recognized his true ability to make a difference.

His department had the lowest employee satisfaction rates according to the Employee Viewpoint Survey. Sullivan saw this as an opportunity to make significant change within the agency. He rallied his co-workers to start an organization called IMPACT – Individuals Matter Plenty and Cause Transformation. This organization was modeled after Sullivan’s research on NASA, the Department of State, Department of Justice, and Department of Transformation is already transforming internal operations.

Sullivan explained that anyone is welcome to join the monthly roundtable discussions, except for leadership. Collectively, the participants hash out problems as well as share ideas for how they can positively change the work environment.

The group found the biggest problem in their agency was a lack of clear and consistent communication. They created a strategic vision highlighting the group’s end goals and how they would get there. Eventually, after about six months, key program managers and supervisors began reaching out to the organization in search of problems that they could potentially fix. Ultimately a two-way dialogue was secured.

Sullivan also recognized the potential for DHS employees to grow outside the agency as public servants. After Hurricane Sandy left large parts of the East Coast in shambles, Sullivan was determined to show that DHS had not forgotten about those areas that remain devastated.

Since 2012, annual groups of govies have travelled to New Jersey to help rebuild areas. For previous trips Sullivan reached out to and received support from celebrities such as Bruce Springsteen and Billy Joel to join their outreach trips. The Office of the Secretary of DHS also gave their full support and Sullivan is hopeful one year the secretary will be able to make one of the trips.

Helping people is never a question for Sullivan. He is always willing to take the first step, whether it be rallying his co-workers to make positive change or volunteering with the Red Cross’ Disaster Action Team where he works side-by-side with firefighters to ensure victims are given immediate relief.

“When the phone rings, in the middle of the night, my wife always knows what it’s about. There’s a fire, and someone needs help. They call me, and I go,” he explains. A memorable example is after Sullivan’s last trip to New Jersey, he received a phone call at 3 AM asking for help with a nearby Civil War-era house that was set on fire.

When asked why he continues to actively volunteer for the Disaster Action Team after 25 years, Sullivan says, “To help other people in need, and expect nothing in return, is one of life’s greatest rewards.”