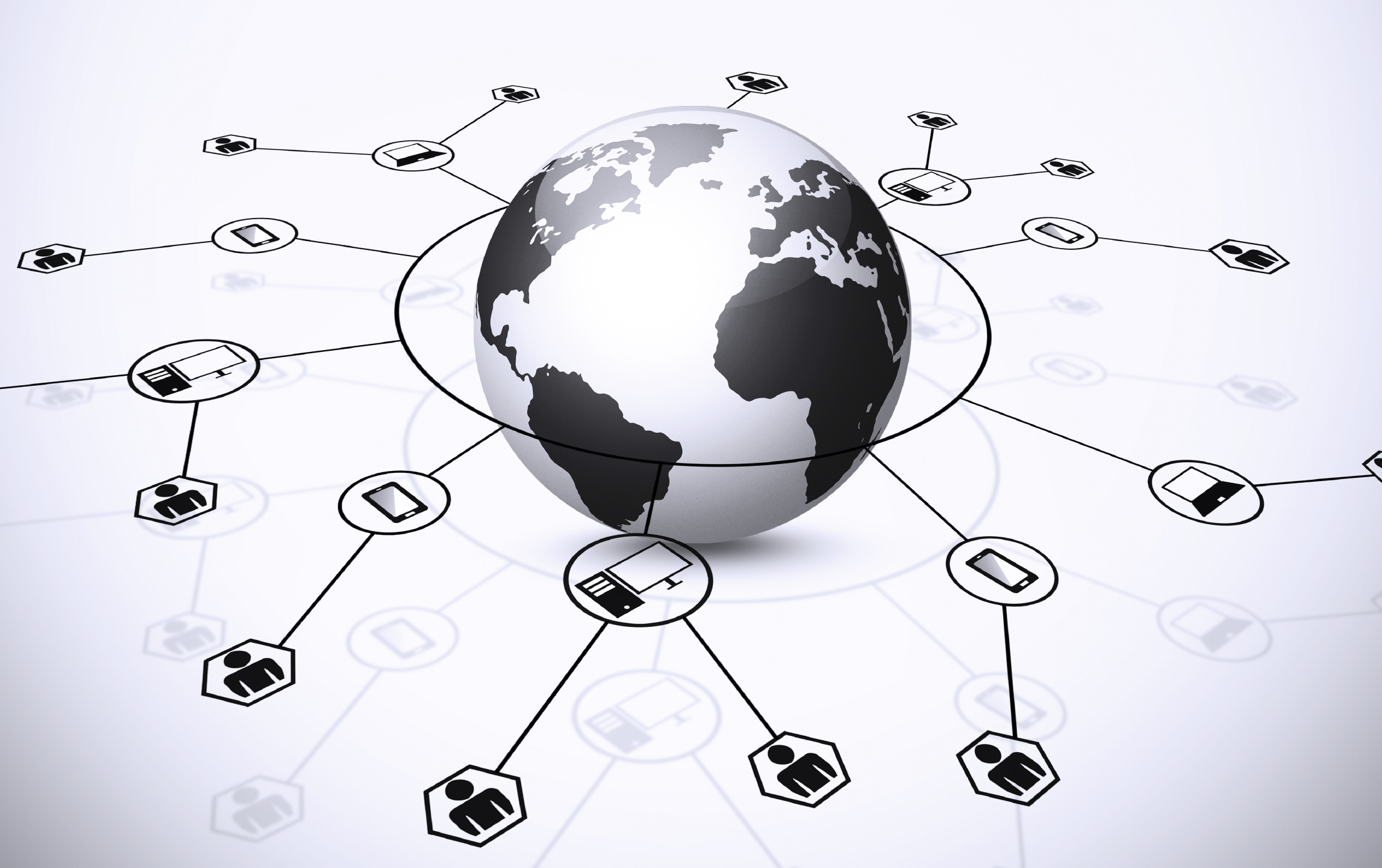 “He managed the additional challenge of a highly distributed team with some of the developers located in Kosice, Slovakia and the rest of the team located in Washington, DC. He coordinated with all the five entities including 81 different Language Services for gathering requirements, getting design validation and feedback, coordinating the localization of content as well as launching and promoting the apps. He also focused heavily on training the Language Service teams in use of the application as well as how to promote the apps. In addition he inspired them by sharing success stories and best practices,” Ashok Ramachandran, Agile Project Coordinator at Voice of America. Ramachandran nominated Sullivan for the NextGen Innovators category.

As the Director of Mobile Development in the Office of Digital Design Innovation Sullivan was responsible for moving the Broadcasting Board of Governors (BBG) into the digital realm. He recognized the ability of BBG to connect people across countries who don’t have much access to free and open internet.

“It was amazing. We really acted as a force multiplier, to help bring the organization forward,” Sullivan says, “BBG is an organization that’s really trying to find its way, because it serves so many different interests. They’re trying to balance funding things like shortwave radio, all the way up to what we’re doing with building new mobile products for applications such as What’s App, digital messaging services, and interactive voice response. So it’s a very interesting organization, facing a lot of tough challenges, but definitely making a difference in the world.”

In addition to navigating through technical jargon, Sullivan also had to coordinate with five different international entities including 81 different language services. To accomplish this, he developed a strong tenacity for being organized in his processes while providing clear examples to make the most of people’s time.

As a manager, Sullivan learned early on how to maintain an organized, disciplined mindset that helps him communicate well with his various colleagues. With every group, he identified what their motivation was and how he could best serve them. Remaining organized while customizing each approach was key to providing impactful services.

“Certain cultures and people react to motivation in different ways. You cannot have one unified approach for everybody, so you have to figure out how to manage each of the different groups,” explains Sullivan. In some situations, his team easily digested necessary information in no time but with other groups Sullivan would have to sit down multiple times to physically walk them through the processes on the device. He elaborates, “We had to have a very organized and multitier approach to customize that for all of them.”

In addition to managing different communication styles, due to BBG’s nature of working with emerging markets, Sullivan had to prepare for varying levels of technological abilities. This required an understanding of several mobile application platforms, not just Apple and Android. For example, African employees are accustomed to a system called Symbian that operates on older devices such as old Nokia phones.

However, it is clear that Sullivan’s hard work has paid off. BBG’s mobile applications have over two million downloads. Additionally, he is most proud of their high ratings across mobile stores. In some countries, their application is even the highest rated news app!

Sullivan attributes this success to their focus on making the user experience fast and responsive to changing needs. To provide that use experience, he utilized an agile model that built a minimum viable product and then added features to adjust to the rapidly changing industry. He recommends “focusing on building something small that serves the biggest use case of your audience and then really deeply tracking their feedback.” Providing opportunities for stakeholders to guide the features they need most is crucial to building a meaningful service.

Since his nomination, Sullivan has taken a new position building digital products, advising on digital and tech procurement, and helping agencies develop digital strategies and process as an innovation specialist at 18F, a team within the General Services Administration that enables “agencies to rapidly deploy tools and services that are easy to operate, cost efficient, and reusable.”

In addition to winning the NextGen Public Service Award, Sullivan has been recognized from organizations such as GSMA, Appy Awards, Online News Association, Society for New Design and National Press Photographer Association. He was also selected by Editor and Publisher magazine as one of the “25 under 35” innovative young media leaders. Finally, different projects he created were declared finalists for the Pulitzer Prize and twice been listed on Editor and Publisher’s annual “10 That Do It Right”.

Saving Our Nation from the Inside Out