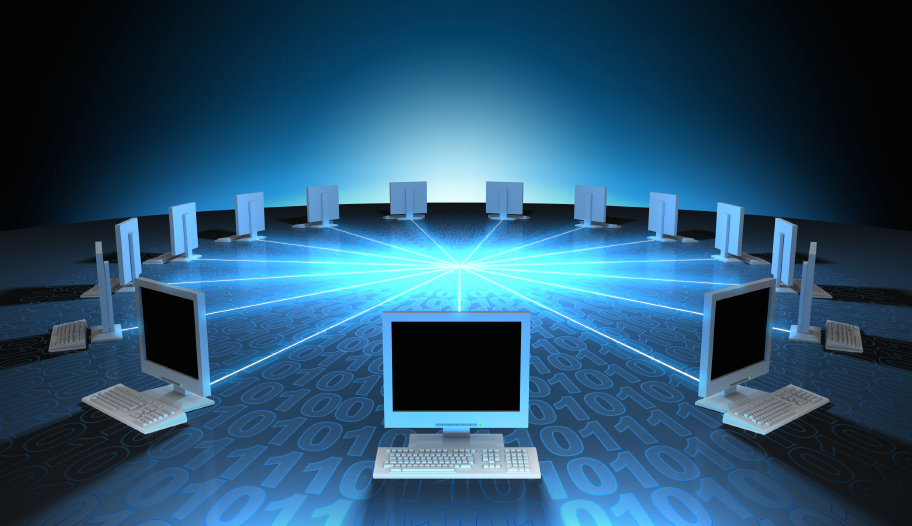 Six words of advice for the U.S. Digital Service

U.S. Digital Services Playbook: The American people expect to interact with government through digital channels such as websites, email, and mobile applications. By building better digital services that meet the needs of the people that use our services, we can make the delivery of our policy and programs more effective. Today, too many of our digital services projects do not work well, are delivered late, or are over budget. To increase the success rate of these projects, the U.S. Government needs a new approach. We created a playbook of 13 key “plays” drawn from successful best practices from the private sector and government that, if followed together, will help government build effective digital services.

The White House also announced that it had hired Mikey Dickerson, a former Google Inc. employee who repaired HealthCare.gov after its botched launch, to identify and fix other troubled government computer systems.

The New York Times scored the first interview with Dickerson this week:

Reprogramming government: A conversation with Mikey Dickerson. President Barack Obama last week hired Mikey Dickerson, a former Google Inc. employee who repaired HealthCare.gov after its botched launch, to identify and fix other troubled government computer systems. In an interview with the New York Times, Mr. Dickerson said he wants to change the way that government interacts with technology contractors by breaking up huge projects into smaller pieces. “If you, a contractor, have to deliver some smaller thing in four to six weeks while the system is being constructed, you’ll act differently.”

The interview doesn’t go into much detail — that is not surprising. He hasn’t really had a chance to even get his feet wet, other than his experience with HealthCare.gov. My experience is that winning a campaign is the easy part. Governing is much more challenging.

That being said, the Digital Service Playbook has been getting good reviews.

Whenever I hear someone say that “government should be run like a business,” my first reaction is “do you know how badly most businesses are run?” Seriously. I do not want my government to run like a business — whether it’s like the local restaurants that pop up and die like wildflowers, or megacorporations that sell broken products, whether financial, automotive, or otherwise.

It’s worth looking at the U.S. CIO’s Digital Services Playbook. It’s not ideal, and in many respects, its flaws reveal its origins. But it’s pretty good, and should certainly serve as a model, not just for the government, but for any organization, small or large, that is building an online presence.

And there is other good advice out there for Dickerson and the administration’s IT team:

GovLoop’s Steve Ressler: 7 Ideas for the U.S. Digital Service, of which, I will highlight number five:

Support the Ecosystem – As government thinks about improving digital services, there’s a whole ecosystem that can help make this happen. Here’s how I’d frame the ecosystem -government employees -civic hackers -government contractor services firms (small to large, strategy to custom development) -government software providers (small to large, on-premise to SaaS) Make sure you are supporting all levels of the ecosystem and encouraging the behaviors you desire. Every decision you make affects the ecosystem (for example, FedRamp is awesome but has a high time and financial cost to get paperwork to approved, making it tough for small software providers).

My advice to him would be to look for agency volunteers for his team’s help on projects before imposing himself — after all, agencies hire outsiders (consultants) all the time to help them, many should be happy to get help for free. Finally (I assume he has already thought of this), it’s much better to insert himself into a project at the beginning rather than when it is underway, or off track, when the “assistance” may well be resented. I believe we may be heading toward a tipping point for a major paradigm shift, after so many years, away from big-bang, waterfall IT development and towards a modular, agile approach. With the right mixture of enthusiasm and respectfulness, Mikey Dickerson and his team may be able to play a key role in that.

My advice: Focus on six words: Help government do its job better — I think I’ve used that somewhere before, but they are the mantra of GovLoop’s DorobekINSIDER because I think it is that important. Beyond that, tap into the people who are invested in the notion that we can’t keep doing the same thing over and over again and expecting different results.

In the end, if this is going to matter — and still be around in two years — it simply has to enable to government to accomplish the mission more effectively. That can be doing more with less… or better, faster, cheaper…

Change is hard for any organization. It is particularly difficult in government, where risk offers little reward.

As a ‘glass half full’ guy, I’m happy to help however I can.

Digital Innovation for Your Original Mission

The Geospatial Approach to Cybersecurity