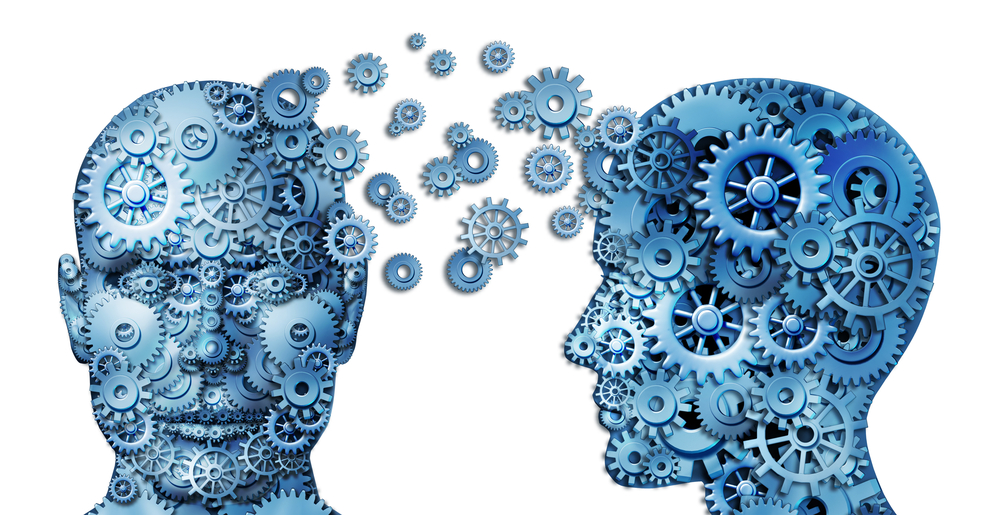 The Tech Loop is a weekly compilation of the latest happenings in government technology gathered from around the web. This week’s topics include cybersecurity, Internet of Things, net neutrality, and cloud.

Per usual, cybersecurity is the talk of the town at all levels of government. The White House is officially launching its cyber agency, the US Cyber Threat Intelligence Integration Center (CTIIC), that will sit between the FBI, NSA, and CIA, amongst others, reported Engadget. The CTIIC will offer cohesive policies to fight off digital attacks, informing both lawmakers and U.S. businesses.

The Center’s services may have been handy for the State Department, which has been replacing some 30,000 network log-in fobs and digital tokens over the past few months after the agency’s unclassified network was hacked, wrote NextGov.

But have no fear, the intelligence community is on it, holding a contest to design software that combs open source data to predict cyber attacks before they occur. “Imagine if IBM’s Watson — the ‘Jeopardy!’ champion supercomputer — could answer not only trivia questions and forecast the weather, but also predict data breaches days before they occur,” wrote Defense One. Along those lines, the Intelligence Advanced Research Projects Agency (IARPA) is working toward a suite of software and/or human assets “that can process the masses of incoming data in real-time to spit out sensible, reliable predictions about the future,” reported Geek.com. If that sounds freaky, wait until you hear its name: the Cyber-attack Automated Unconventional Sensor Environment (CAUSE)…an intimidating acronym if I’ve ever seen one.

The DHS Science & Technology Directorate (S&T) is also joining the party, recently licensing a malware forensic detection and software assurance package, Hyperion. Hyperion calculates software behavior and can sniff out malware that behaves badly, according to S&T, in FCW.

States are similarly focusing on the ever-present cyber threat. The National Governor’s Associate held a session at their annual meeting, ‘States Leading on Cybersecurity,’ that emphasized developing deeper cybersecurity partnerships and the need to improve training and retention of cyber talent. NJ Gov. Chris Christie seems to agree, proposing $7.45 million to tackle cybersecurity and make improvements to the state’s IT systems, wrote NJ.com.

Let me login to my refrigerator real quick – everything is connected! The number of IoT connections will more than quadruple between 2014 and 2020, according to a Verizon Enterprise Solutions report. Also, Gartner forecasts that 4.9 billion connected things will be in use in 2015, up 30 percent from 2014, and the figure will reach 25 billion by 2020. But these connections aren’t connecting everybody, wrote GovTech, with pockets of connected communities operating successfully, but in isolation.

How do we connect everybody? Well, ARM and IBM made an IoT starter kit that they hope enable hobbyists to make their own connected devices in a matter of minutes. But those connections and the benefits of IoT are only realized if it’s extracting the right data, wrote ZDNet. Hopefully the data is right, so you can receive that gym discount.

This was a huge week for net neutrality as the Federal Communication Commission (FCC) for the first time classified Internet providers as public utilities. Why does this matter? Well, it “bans provides of high-speed Internet access such as Verizon and Time Warner Cable from blocking web site they don’t like or auctioning off faster traffic speeds to the highest bidders,” wrote the Washington Post. If you’re still a little confused about net neutrality, check out this and this.

Having your head in the clouds is a good thing! RightScale, an enterprise cloud management company, found in its 2015 State of the Cloud Survey that 82 percent of surveyed organizations have a hybrid cloud strategy – up from 74 percent in 2014. The trend shows a move away from solely private or solely public cloud implementation. This interactive map from Microsoft helps illustrate the expansive use of cloud in the U.S.

However, not everyone is fully on board with the cloud, especially due to concerns about security, echoing similar sentiments from GovLoop’s event last week. The DoD has already begun to host some of the Pentagon’s most sensitive data on the cloud, but they’re not ready for this information to be stored off-premise just yet, and prefer “physical separation” between systems with classified workloads and that of other systems.

Trying to make cloud adoption easier, FedRAMP is getting an online facelift in March, wrote FCW, with new procurement guidelines and training modules. For more help on finding your best cloud solution, look before you leap.

Say hello to Chief Data Officers (CDOs)! Nearly nonexistent in government a few years ago, CDOs can now be found inside the Dept. of Transportation, the Federal Reserve Board, the NIH, and the Army. Plus, the first ever U.S. Chief Data Scientist was named last week.

Data scientists are the new kids in town!

Notes From The Field

Capture The Flag, Capture Your Data